The Dreaded Failed to Save Document Error

I know that everyone has seen the dreaded failed to save document error and it usually comes at the worst time, like doing 4 hours of work without saving and the boss telling you that he needs the project finished before you can go home for the day.

Generally, these errors are due to some kind of minor corruption with the assembly that you are working on, or one of the assemblies parts or subassemblies, and we generally see these errors with users who are saving their files across the network.

Here are a couple of good old Redneck Work Arounds that have worked for all of us on the support line when we get that user who is all too frustrated with SOLIDWORKS and the error messages it is giving them. I have put this in order of simplicity because as you all I know I like to try the simplest and fastest thing first.

2. Try to use Ctrl+Q to perform a force regeneration, it doesn’t look like it does much but it does more than a rebuild.

3. Do you have any configurations? If so, cycle through them, correct any errors that may pop up and try saving again. This has proven successful in more than one instance.

4. Did you just edit a part? If so, then go back to the last edited part(s) since the last save. Look through the tree for rebuild symbols/errors if there are any correct them.

5. Turn off all Add-ins whether they are SOLIDWORKS or a 3rd party software’s, as crazy as this sounds it has actually worked.

6. Resave the assembly with a new name to a new location, if your assembly is out on the network try to save it to your Desktop.

7. Pack and go your entire assembly and all of its associated files to a new location.

8. Insert the part or assembly into a new assembly then save the new assembly. You can then reopen the problem file from within the new file and resave it.

9. Can you save any of the sub parts? (If you can save the sub level parts then the assembly save usually will update to the corrected parts, unless you were adding parts when the error occurred, or you were working on assembly features).

10. SOLIDWORKS backup, in the System Options go in and change the options for backups so that they happen as frequently as possible. Then go into your file that was giving you the error message and make a change that requires a rebuild, such as adding a new cut or assembly feature. Then go back and check in the location specified for the back up and confirm that a new back up was created. 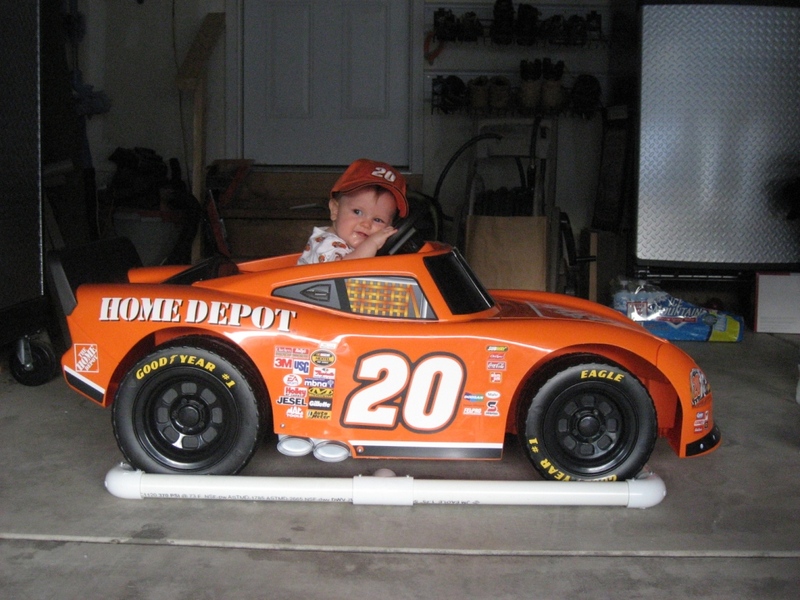 hat did not save correctly.

Hopefully after going through these suggestions you were able to save your work and did not lose any of it. If you go through this list and are still having problem as always don’t give up and start over. Call your reseller and see if they have any other tips or tricks for you.

How to show what you want- SOLIDWORKS Assembly Drawing Section

How to Organize your SOLIDWORKS Template Files

Stratasys F120: A Conscious Choice for a Unique Industry

What is the Vary Sketch Option in a Pattern?

One comment on “The Dreaded Failed to Save Document Error”