SOLIDWORKS Electrical: All Grown Up

SOLIDWORKS Electrical is almost four years old. Announced in August 2012, it was SOLIDWORKS’ foray into the electrical design world, offering a fresh, new interface, innovative features and a way to allow collaboration between the electrical and mechanical engineers. It was definitely something to get excited about, but many people reserved judgement and wanted to wait a few years. I remember when Google first introduced Android, or when Apple introduced IOS. There was some real innovation, but there was no track record of being something that people liked, and wanted to use. There is always some skepticism towards new players in the technology world, so it is mostly early adopters that jump on board.

Although SOLIDWORKS Electrical offered many great features in 2013, with each subsequent release the software has just gotten better, and more features have been added thanks to customer feedback and a great development team. I started using SOLIDWORKS Electrical only 4 months ago, and found it very easy to learn. I was up and running, designing my own project in less than a week. Like any new skill there was an initial learning curve, and the more often you use it the quicker you feel comfortable, but when I couldn’t remember how to do something, it was just a support call away from being solved quickly.

Almost every new feature I learned, I was thinking “This would have been nice when I was doing _____.” Before 3DVision Technologies, I was in the space industry designing large systems of test equipment, and trying to keep track of how everything was interconnected was a nightmare (we tried showing it in Visio. Has Microsoft even worked on that since 2007?) The line diagram tools in SOLIDWORKS Electrical would have saved so much time. 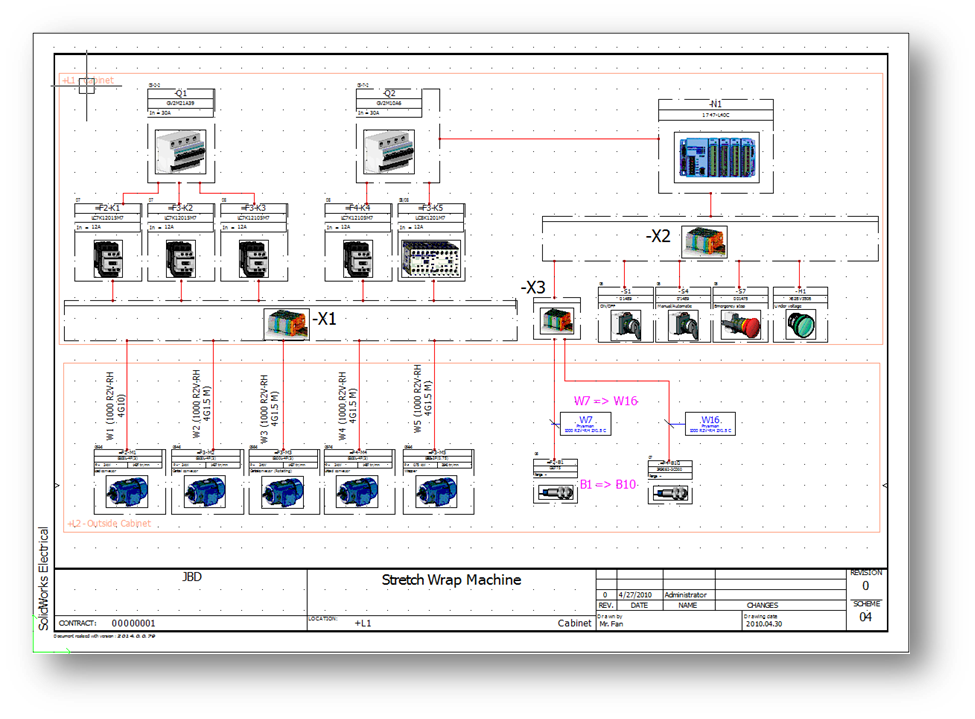 Some of the other features that would have helped:

We were wiring up boxes and had no idea how long they needed to be, but knew they wouldn’t be longer than five feet. So we had a machine cut all of our wires to five feet, and then trimmed it back to the needed length when they were installed. At the end we had a box of scrap that weighed at least 50 pounds. If we had run the wires in Electrical 3D we would have saved quite a lot in scrap material, since we would have immediately known the length of each individual wire. 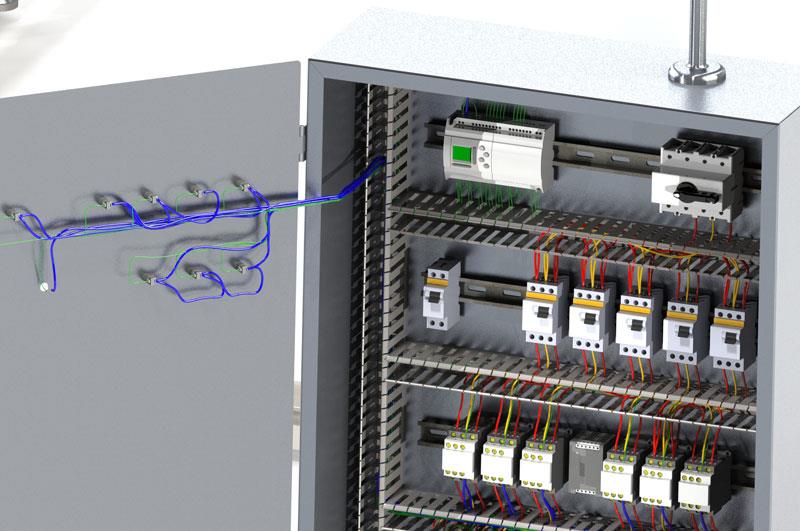 We were creating all of our BOMs and wirelists by hand in Excel. At one point we were a year behind schedule, which isn’t unusual in the space industry, but that probably could have been drastically reduced if all of our documentation had been automated using the tools available in  SOLIDWORKS Electrical.

Terminal Strip drawings could have been drawn at the click of a button, another tool available in SOLIDWORKS Electrical. 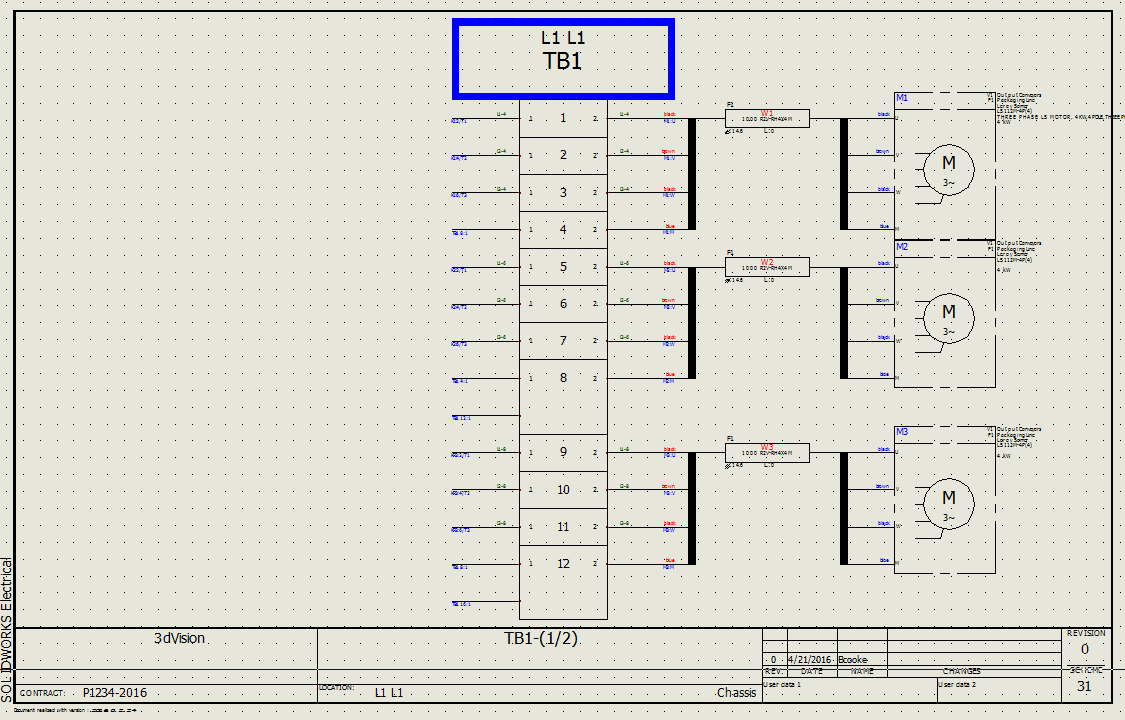 The mechanical engineer working on the flattened cable drawings could have generated those at a touch of a button in SOLIDWORKS Electrical 3D.

I wouldn’t have had to download datasheets 30 times throughout the life of the project, because they could have been attached as a part of the project. Admittedly, that that wasn’t the biggest use of time on the project, but it was still an inconvenience.

Right now SOLIDWORKS Electrical has matured to the point that it is no longer just for early adopters. It is more robust and efficient than ever, and the training documentation is superb.

If you have been on the fence or dismissed it because it was the new kid of the block, then I suggest taking another look. A lot has been improved, and it is still easy to learn. It is no longer the newbie in the game. It has proven to provide value to companies that have adopted it, and I see it continuing to grow into new capabilities and markets.

Still have questions if SOLIDWORKS Electrical is the right tool for you? Use the comments section below to get your questions answered.