Fixing balloons that aren’t attached in your SOLIDWORKS Drawing

What do you do when the Balloons in your SOLIDWORKS drawing are not attached to your models?

Chances are you give us a call in Tech Support, because if you’re like me, you’ve not seen anything like this before. This question came into support a few months ago and I thought it was an isolated incident. It’s come up several times since so I thought I’d share it.

If you look at the following image of a SOLIDWORKS drawing, you’ll see that something isn’t right with the balloons. 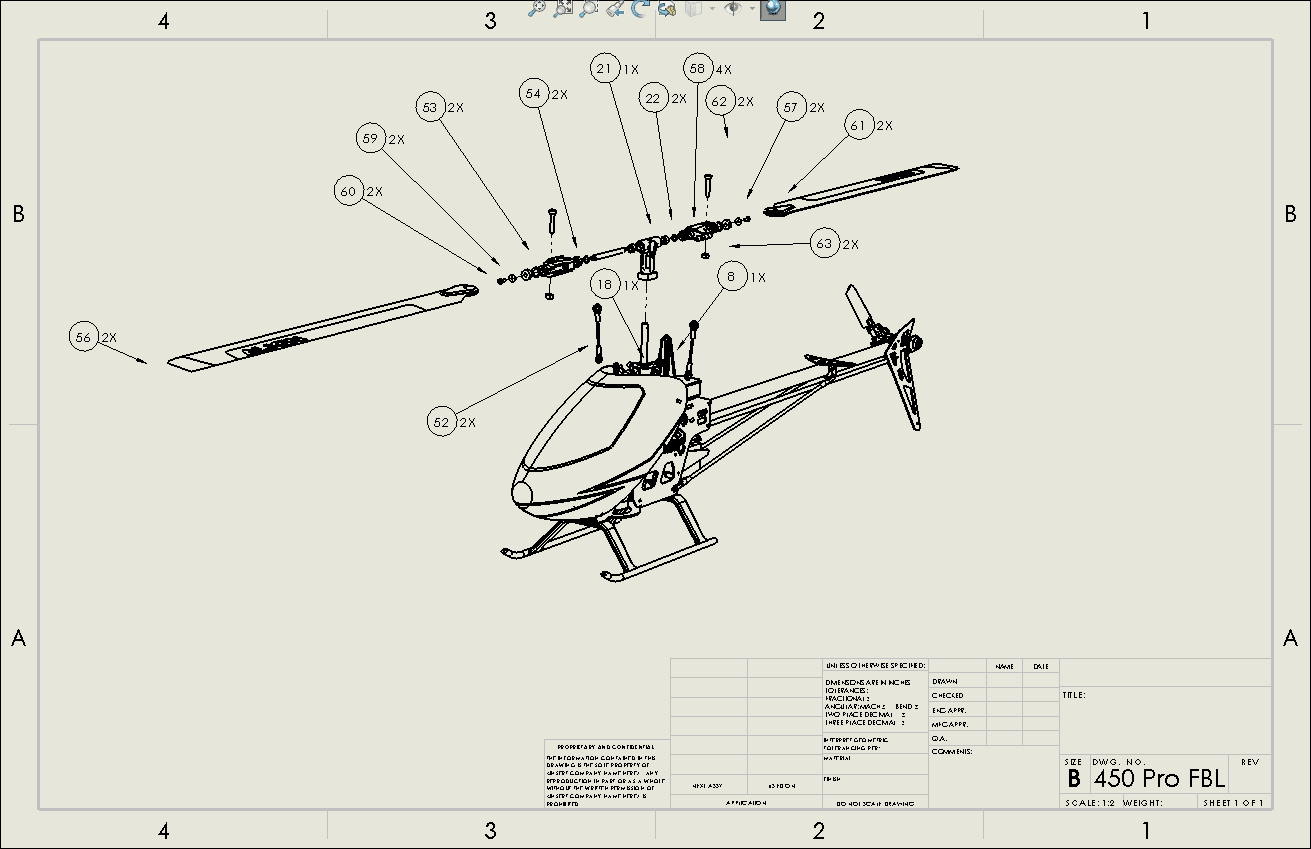 These balloons were created with the Auto-Balloon command some of which I’ve removed and repositioned. No amount of dragging the arrows to the model edges will “attach” the balloons and on some, they’ll go dangling like in the following image.  So what’s going on? 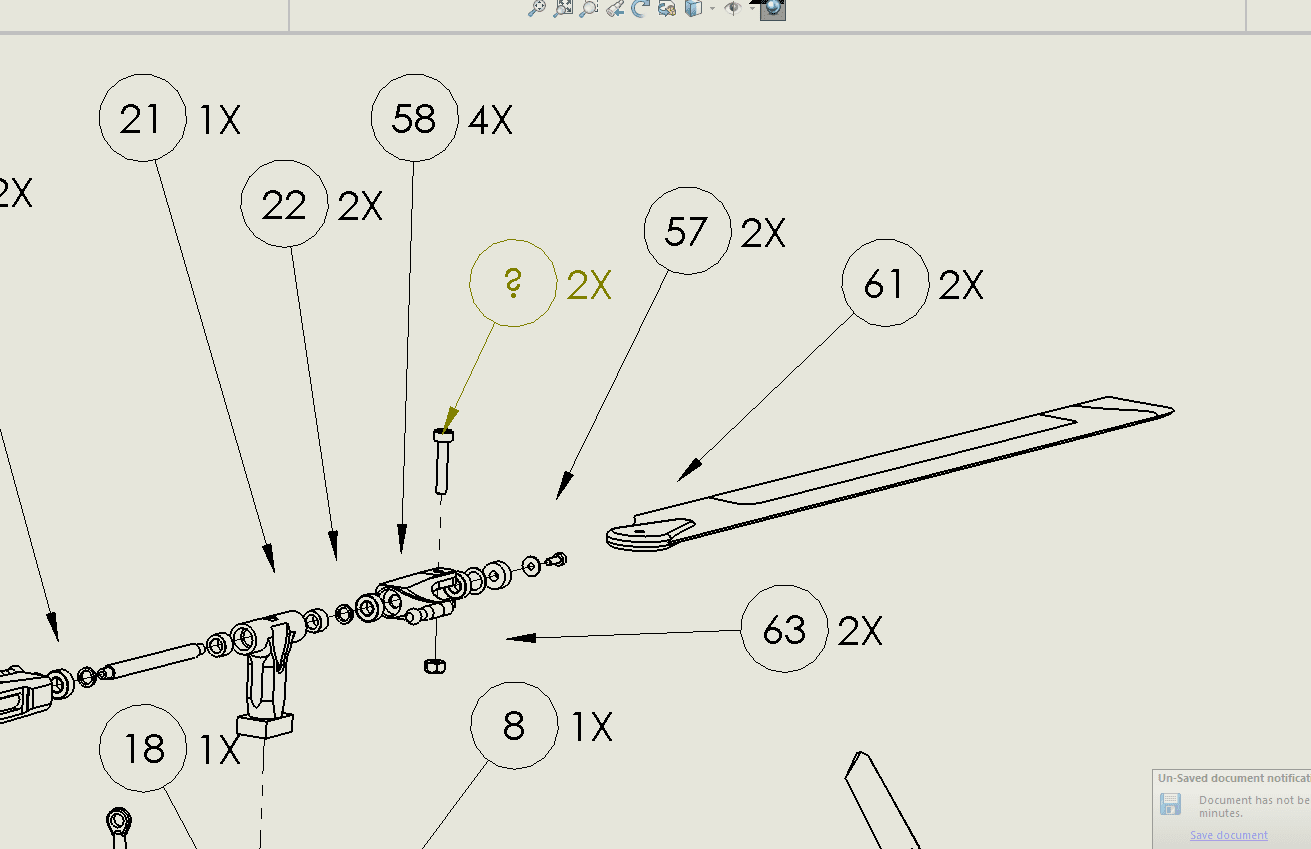 The cause of the behavior is traced back to the SOLIDWORKS assembly model and a custom Named View. You can capture the view orientation of your SOLIDWORKS part or assembly and save it for use in your drawing by using the New View command on the View Orientation dialog box. Access this command by using the Spacebar or View, Modify, View Orientation. The New View icon looks like a small handheld telescope with an asterisks next to it. 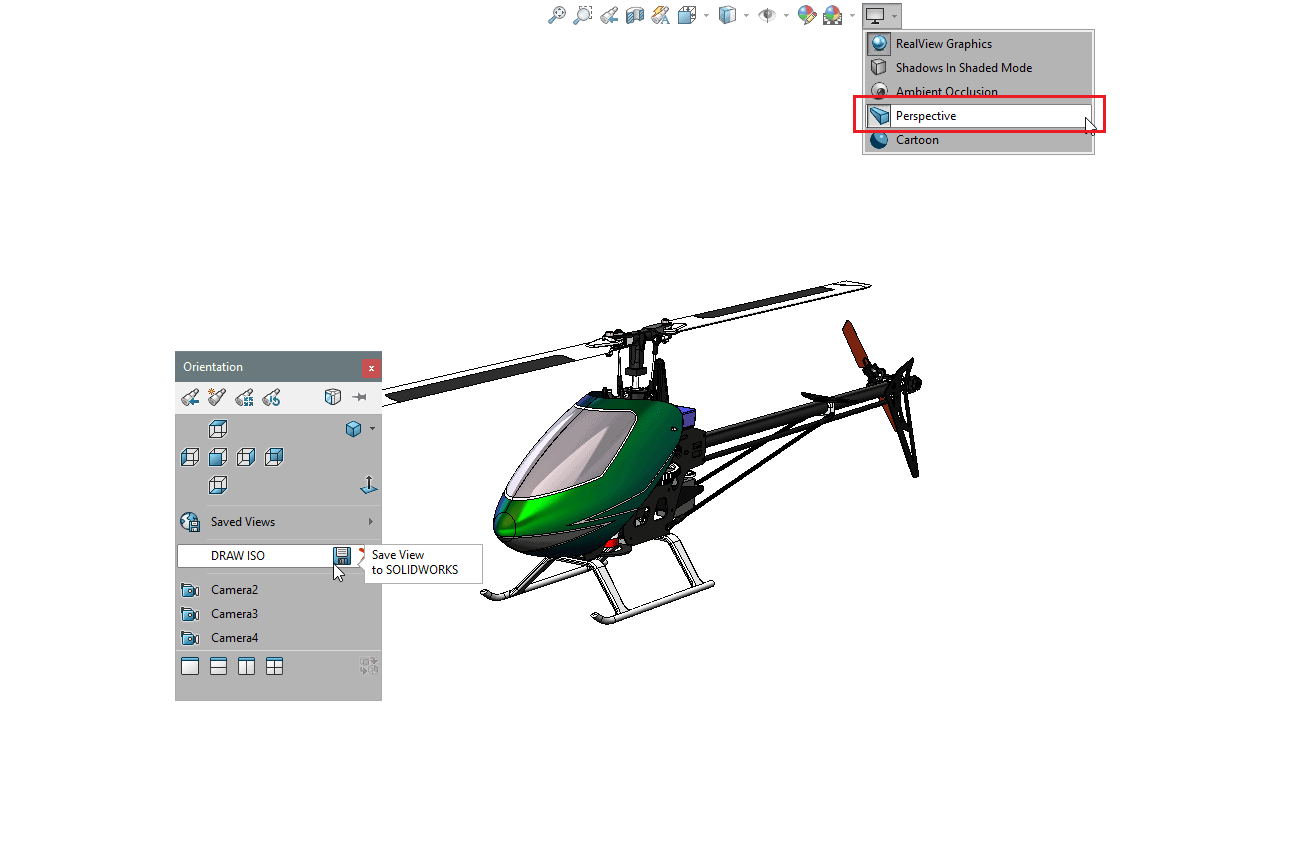 So why does it matter to have a non-Perspective view for drawings? Behind the scenes in the drawing view, the model is in an exploded perspective view, which the balloons are attached to, but the graphics show the non-perspective orientation so there is a gap. The fix is to modify the existing named view by turning off Perspective and re-saving the view. There isn’t a function to modify an existing saved view so just create a new one with the same name but be aware that they’re case sensitive so you’ll need to double check this. 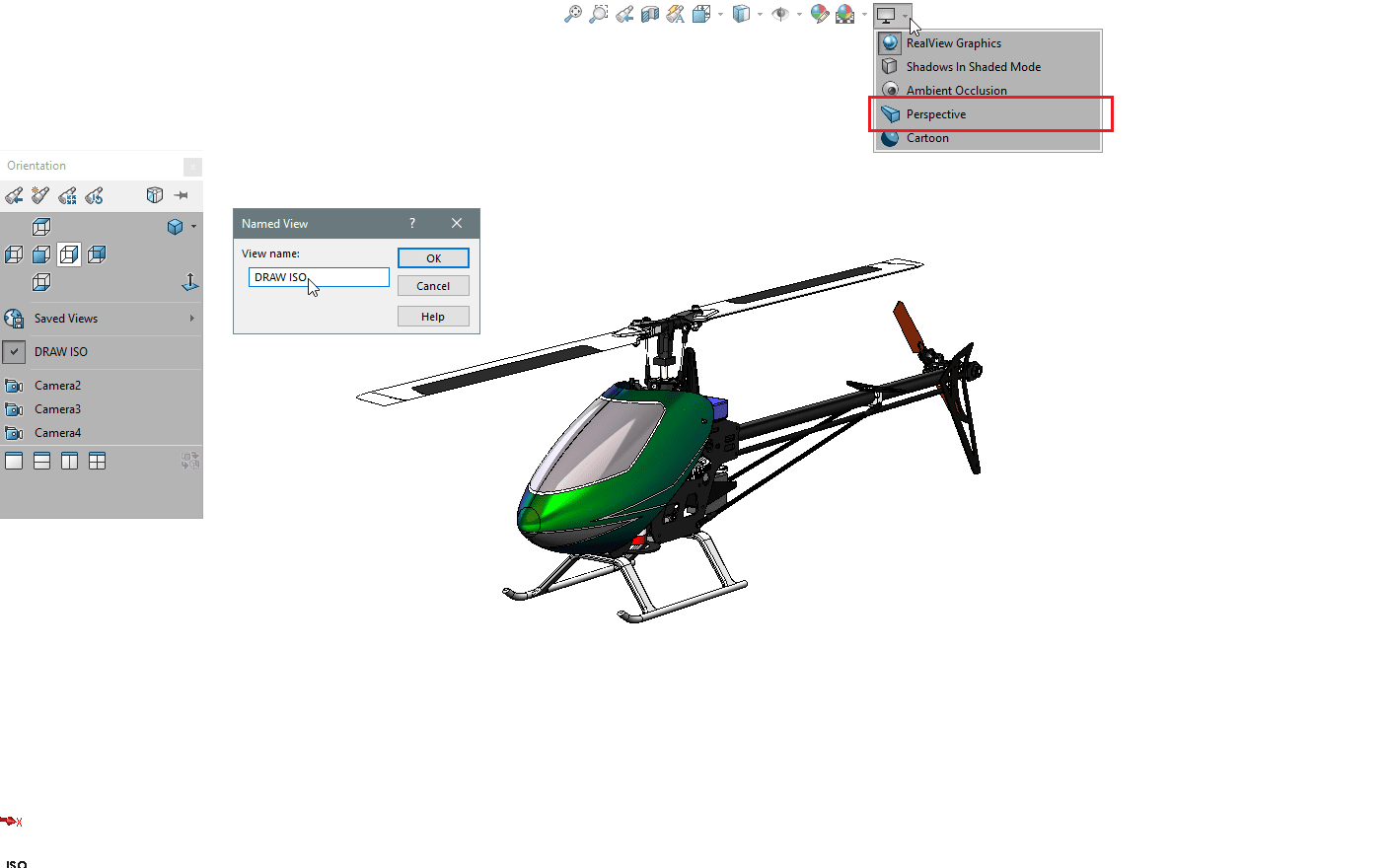 Of course, you can always create a new view with a unique name and switch the custom view in the drawing itself. 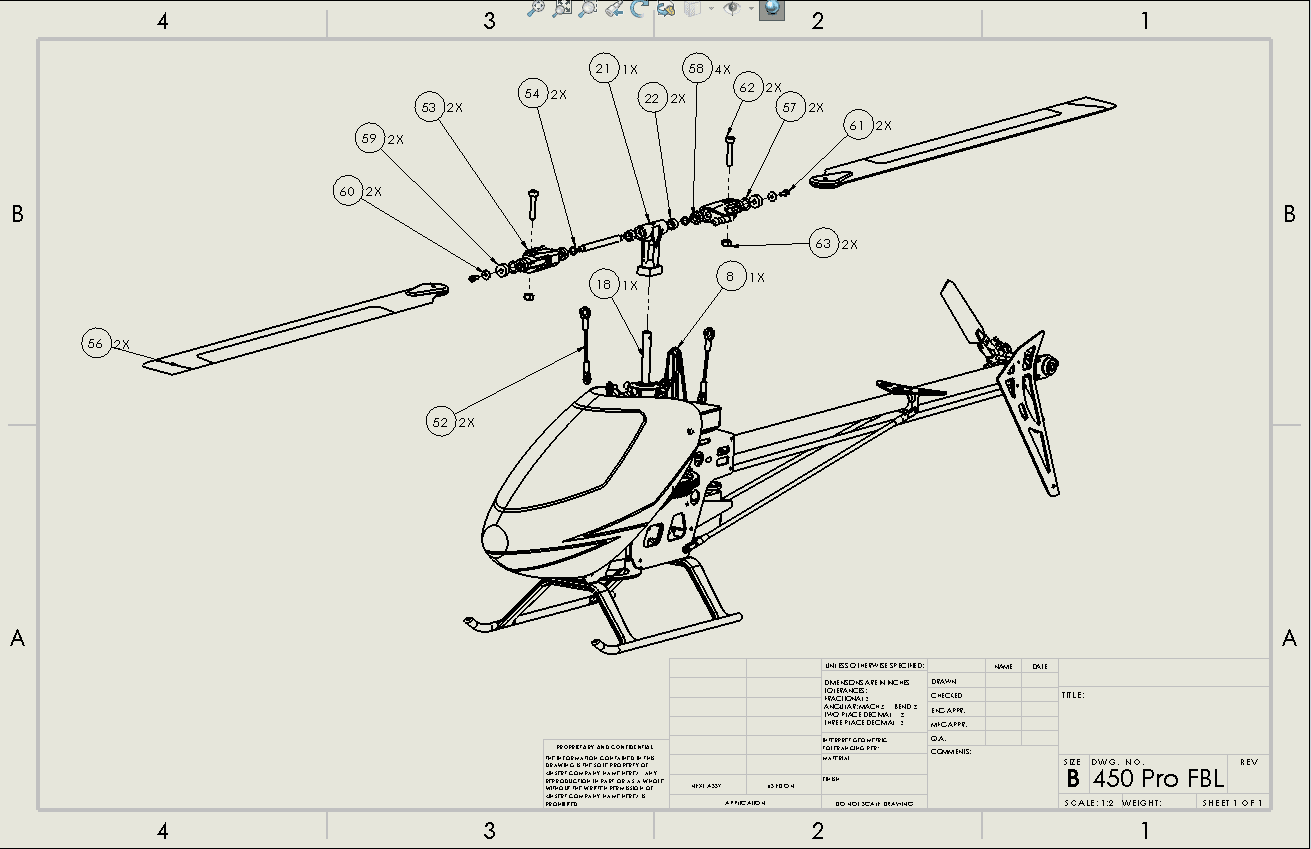 You’ll see that when we make these changes and the drawing view updates,  the balloons are now attached to the components correctly. So if this ever happens to you, you’ll know how to take care of it.  Thanks for reading.

How to Expand the Right Click Menu in SolidWorks

How to Show Sheet Metal Bend Lines in a Drawing

SQL 2008 arriving on your doorstep