How Do I Open SOLIDWORKS 2019 files on My Cell Phone or Tablet Using eDrawings Mobile?

eDrawings is the only CAD viewer on Android phones and tablets, iPad, iPad mini, iPhone and iPod Touch that allows you to view native eDrawings files as well as native SOLIDWORKS parts, assemblies and drawings files. You can open the following file formats: Open 3D (EASM, EPRT, SLDASM, SLDPRT), 2D (EDRW, SLDDRW). A nice feature is that you have access to cloud storage services like Dropbox and Google Drive. 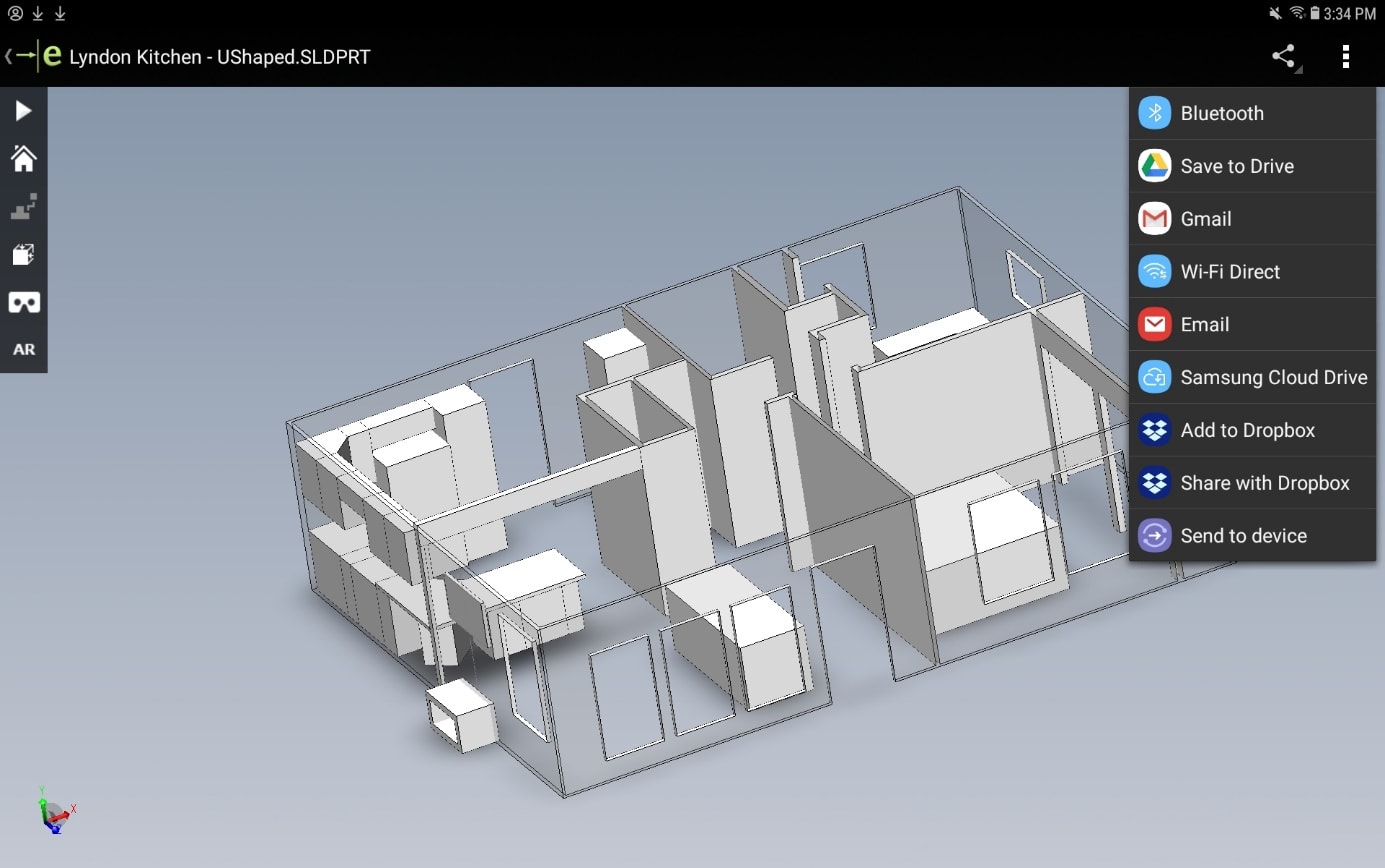 Note: There are some limitations of the $1.99 version. You have to upgrade to eDrawings Pro ($7.99) to get access to the Measure tool, cross sections, and markup capabilities. (For iOS users, eDrawings Mobile is $1.99 and eDrawings Pro is $9.99. So, just buy eDrawings Pro if you need the extra features.) 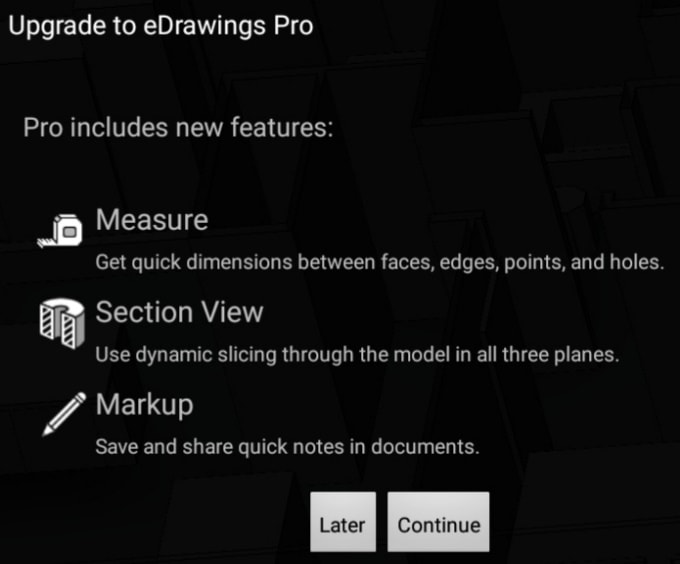 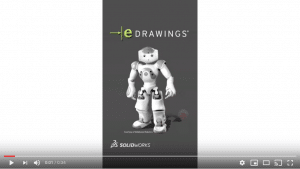 2. Save As eDrawings Web HTML Files (*.html) file format.
eDrawings Mobile is a great tool and can be very helpful to your company and your customers. But we have also received the following request:

“We are looking for a way to show our 3D models in SOLIDWORKS to our customers. Requiring our customers to download software is not an option. Is there a way to send our customers a link to a webpage where they could view the 3D model in an applet of some kind?” 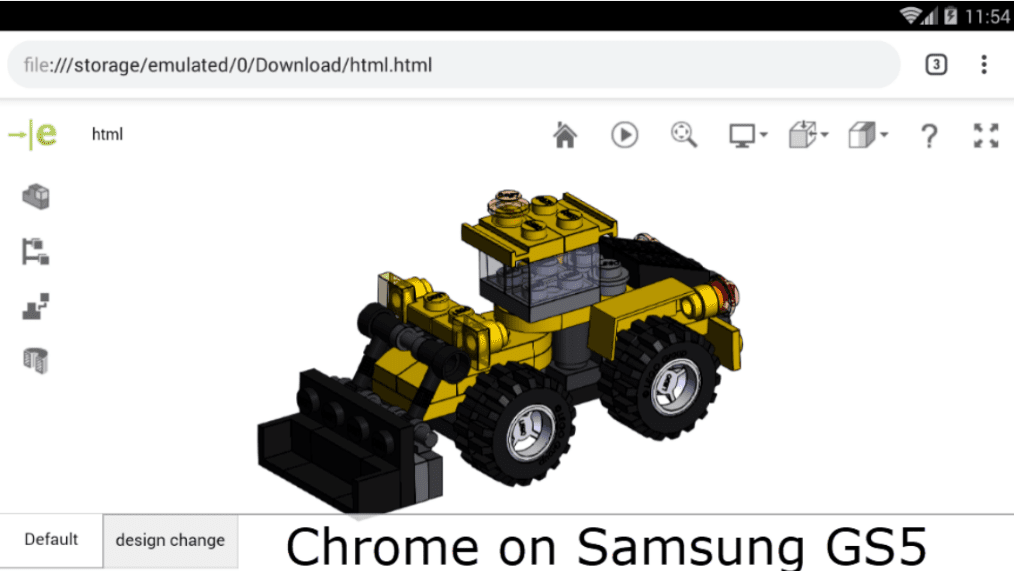