Prescribed Displacements get an upgrade for 2016 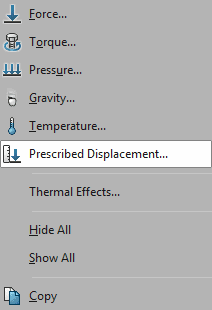 Once the clip is fully inserted the clip is then displaced in the opposite direction.  However before this occurs the tab needs to be depressed vertically downward.  Because the tab needs to be free floating when the clip is initially inserted the new on-off functionality allows the vertical movement to be turned on mid way through the time curve. Previously this would cause an issue due to the vertical tab needing to held at a zero load position during the insertion.  This would prohibit the tab to vertically move causing incorrect movement and stress values. 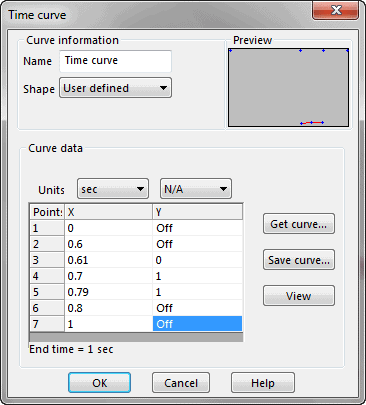 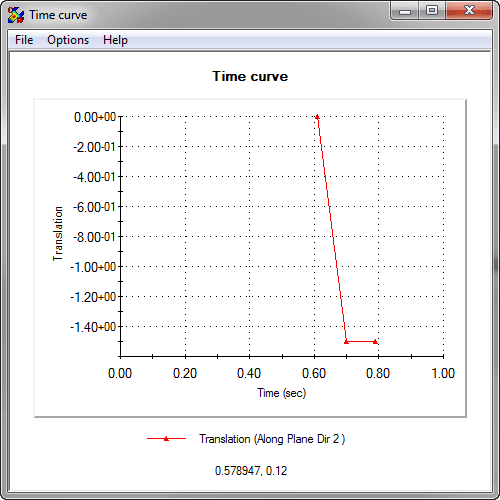 Prescribed Displacements like many other aspects of SOLIDWORKS Simulation received an upgrade for 2016.  These improvements driven by the users expand the capabilities of Simulation helping the user to be better, faster, and smarter.