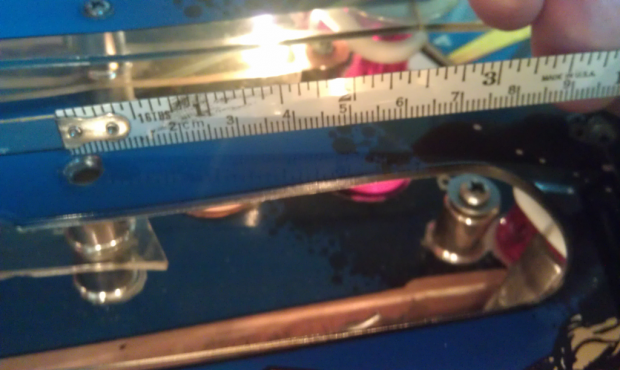 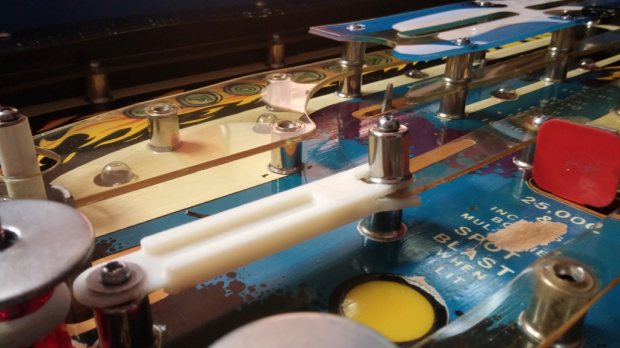 SOLIDWORKS Simulation reporting to the roof for snow duty