Do you remember this? 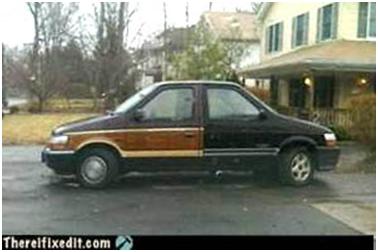