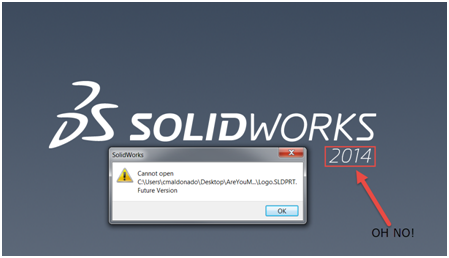 Well fret no more my friends! With just a few clicks, you will never be left in the dark again. 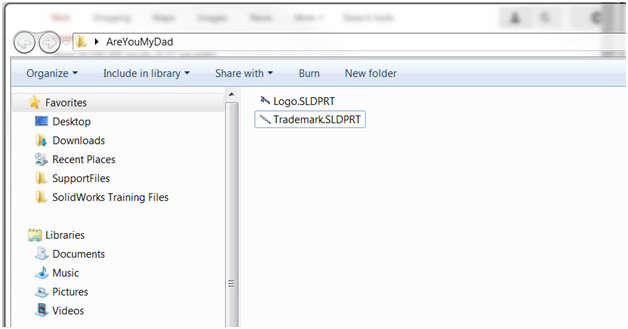 Currently in my folder view, there is no information indicating which version they are from.

The first thing I am going to do is change my folder view from a list to a detail view. 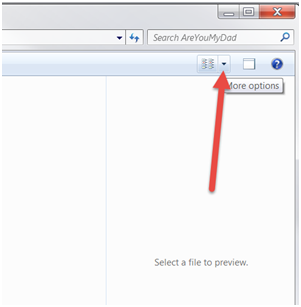 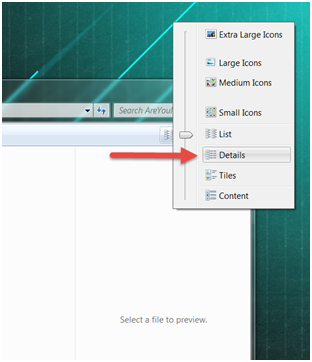 Now we have so information displayed about our parts: Date Modified, Type, Size, Etc.

There is now a huge list of properties for all sorts of data, but the one we want is SW Last saved with. Put a check in the box and click OK. 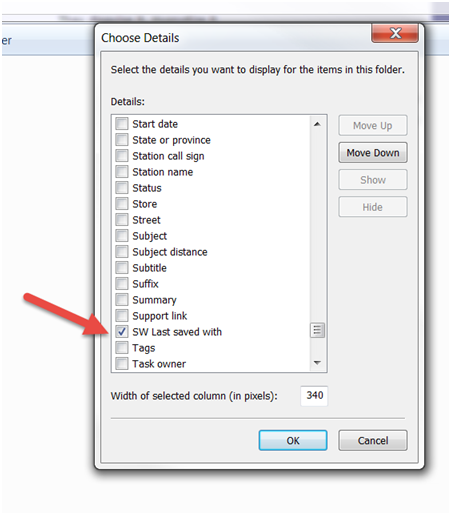 Now we have a new column that tells us which version of SOLIDWORKS last modified the file!

How neat is that?

CATI named to the Inc.5000 fastest growing companies for the 4th year in a row