SOLIDWORKS: What is “Make Independent” and What is it Used For?

The “Make Independent” feature has been around for years. In SOLIDWORKS 2015, this task became much simpler so I thought it was worth mentioning.

Sometimes you bring in several instances of a part for use in your assembly, but then discover that one or more of those instances actually needs to be modified and saved a new part. That exercise was possible before, but it involved several steps and not everyone was comfortable with the process. ANd, if you're like me, The easier and faster I can do simply tasks, the better!

Here are 4 easy steps to save one or more component instances as a new file:

Step 1:  In an assembly, in the graphics area or FeatureManager design tree, right-click a component or Ctrl + select multiple components and click Make Independent. 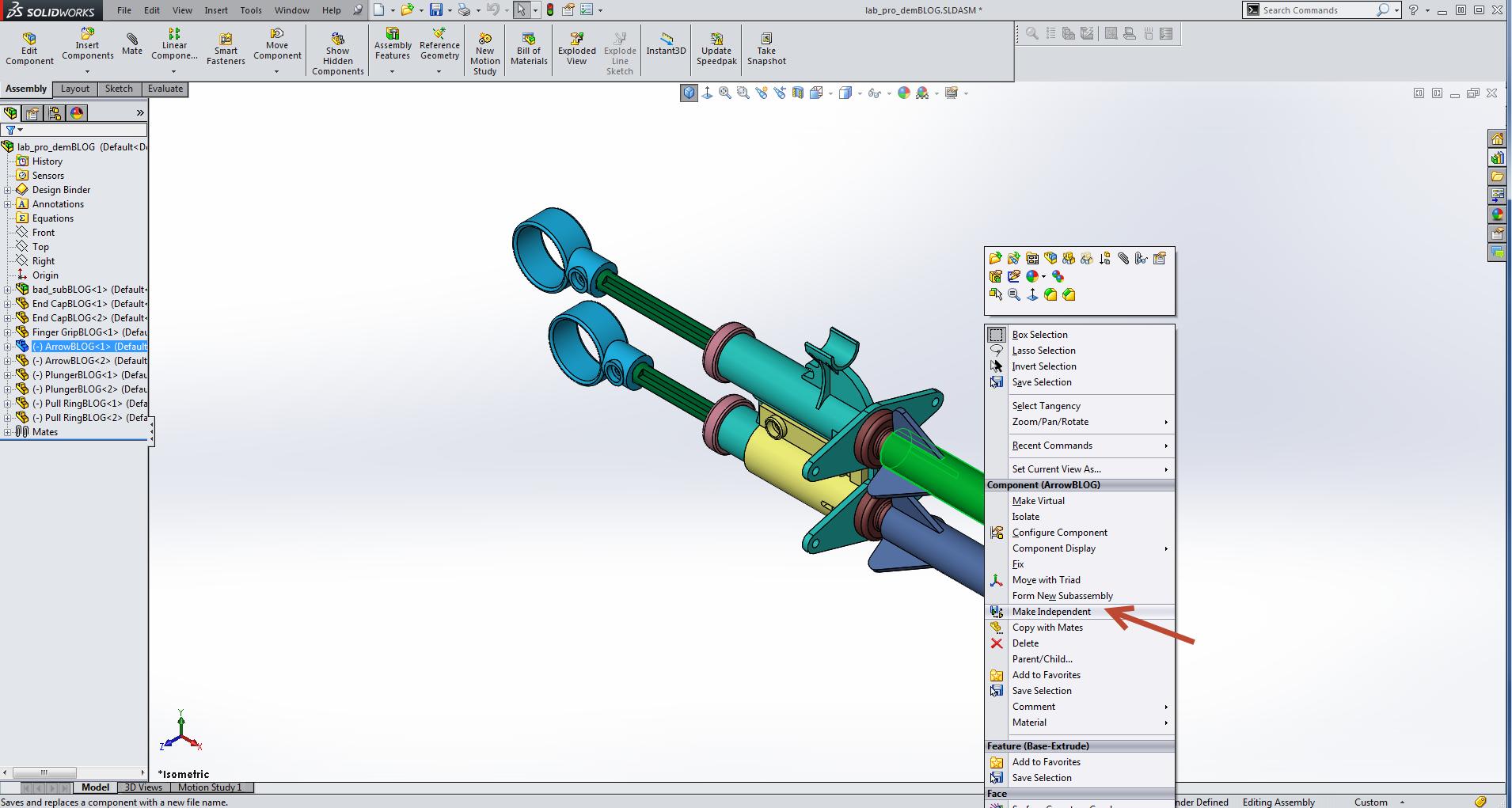 Step 2:  In the dialog box, click OK when asked to save the component with a new name. I chose ArrowBLOG.sldprt. 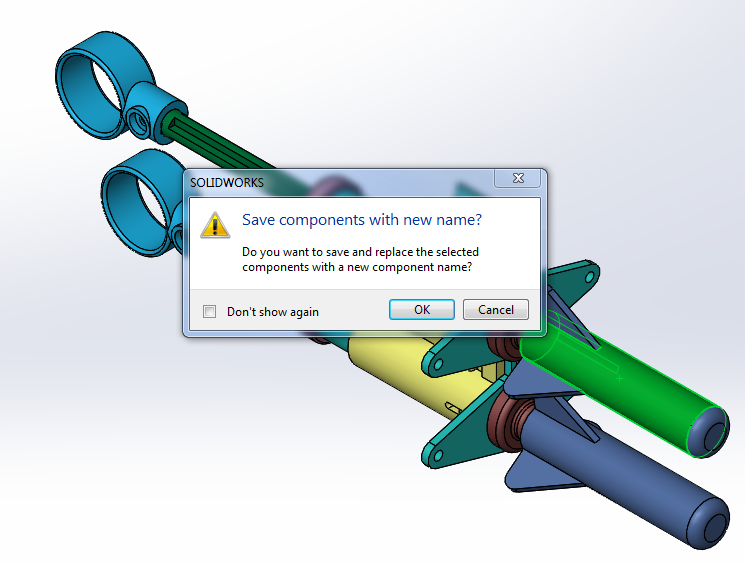 Step 3: In the Save As dialog box, type a name and click Save. For this example, I chose ArrowBLOG.sldprt and created Arrow2BLOG.sldprt. 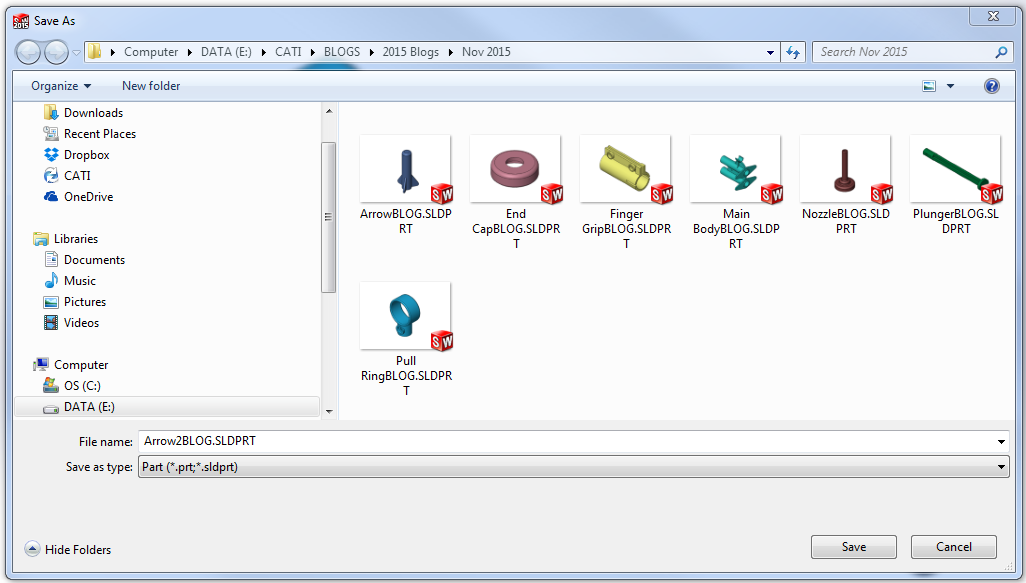 Step 4: The new component is referenced in the assembly for each instance you selected. 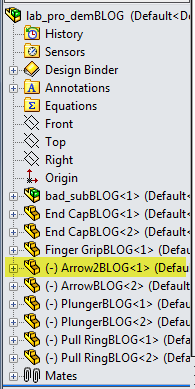 Open the new part externally or within the context of the assembly, make your changes. 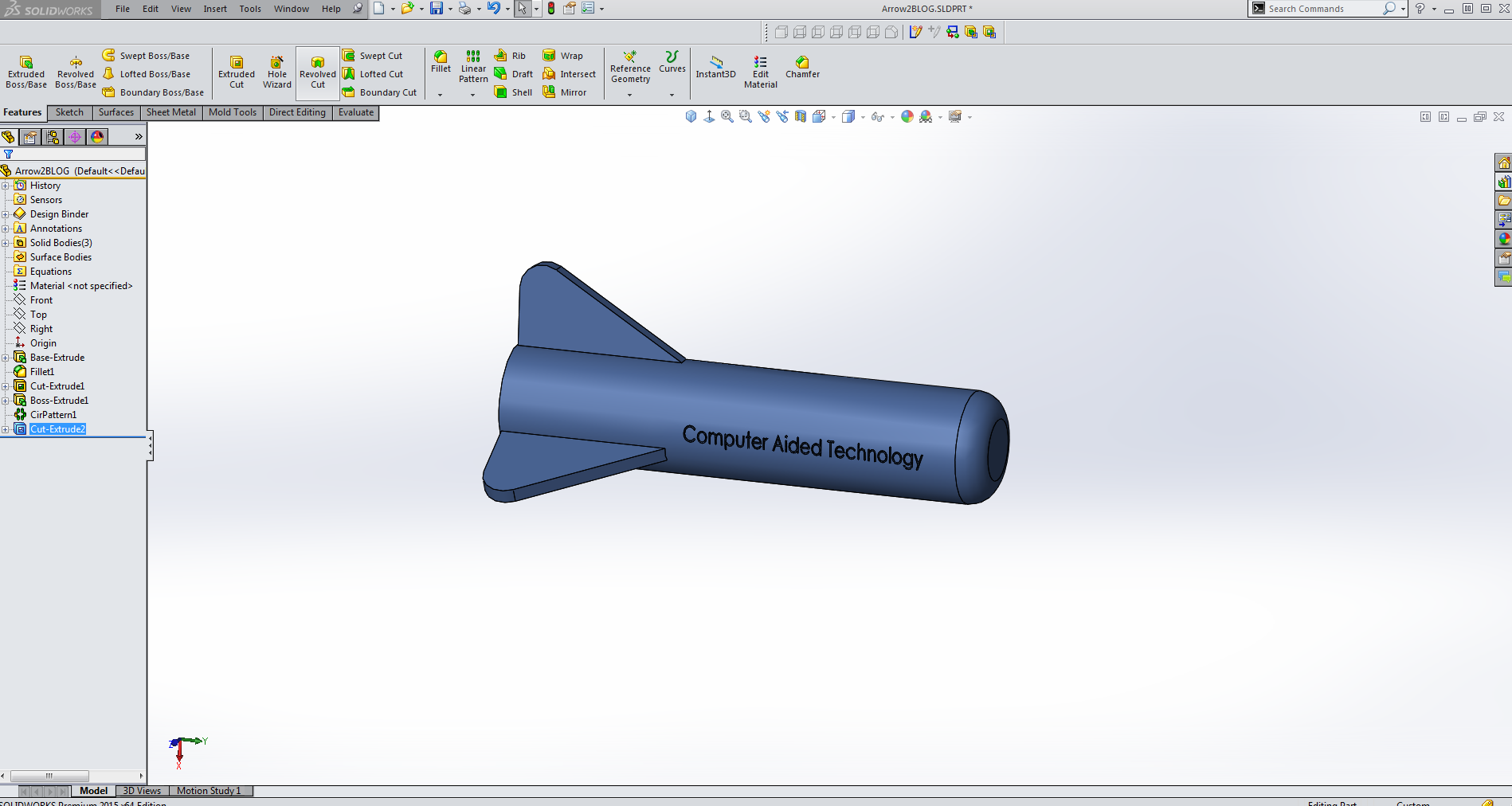 Save and close your part and the assembly is updated. 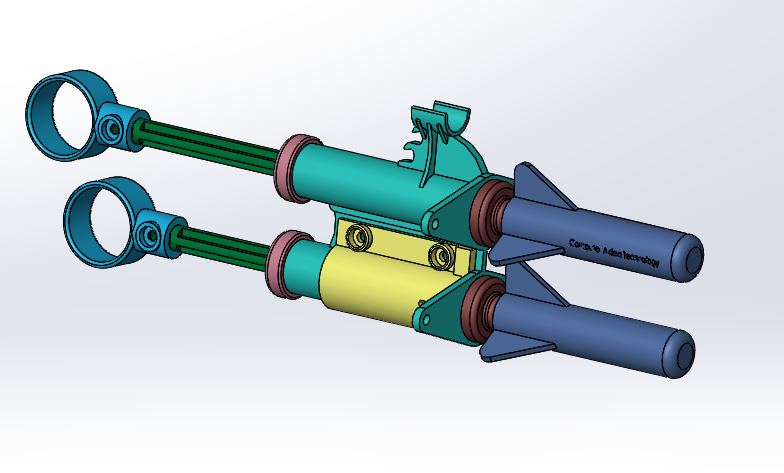 Thanks for reading! I hope you find this helpful.