Top Ten things about the Windows UI that drive me nutz!

I was at Borders last night and came across the May 2009 issue of Maximum PC Magazine. May issue…, at the first of April, that's a different rant for a different day. While flipping through the articles I saw"Eight UI Inconsistencies That Annoy Us" So, I've modified that list and added my own.

10 WINDOWS DOES NOT CLEAN UP AFTER ITSELF BY DEFAULT 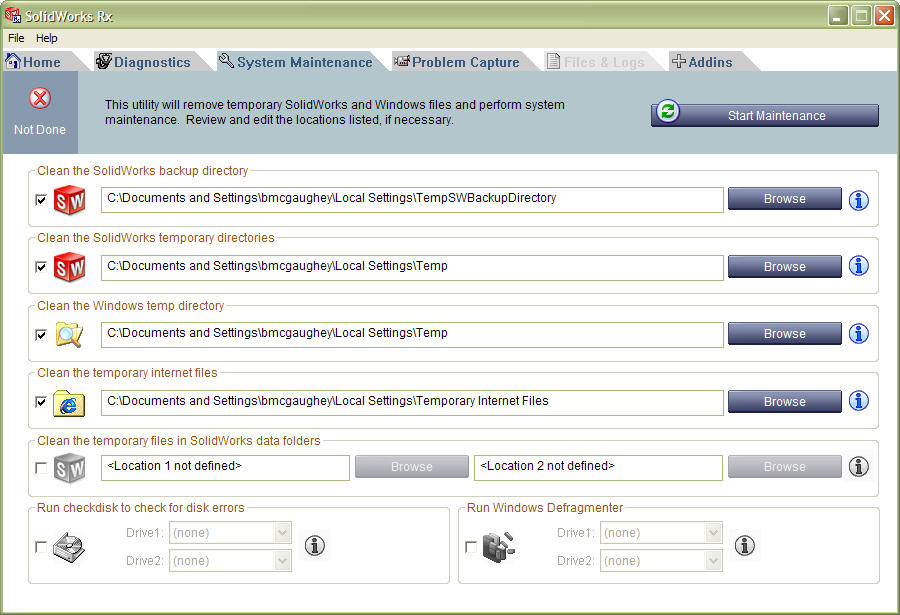 In XP and Vista the Windows temp folder is not cleared regularly. But with 2009 you can use SOLIDWORKS RX to clear out your temp files on a daily basis. This is important for SOLIDWORKS users, it can affect performance. I've even seen it cause, "failed to save document" errors. SO CLEAN IT UP!!

9 RENAMING MULTIPLE FILES CAN BE A PAIN. Currently Microsoft does not have a auto renaming utility for mass renaming. There are some good tools out there though.

8 FILE FOLDERS DON'T SHOW THEIR SIZE IN EXPLORER. Microsoft says this would slow down your file browsing in explorer. Come on Microsoft, you're Microsoft. Get it done and make it fast, Bill probably has an idea. He's not doing too much right now give him a call.

7 FILE SIZES ARE SHOWN ONLY IN KB.Does your car display its speed in furlongs per week? No! That makes as much sense as showing how many kilobytes a 2.5TB file is.

6 THE PROGRESS BAR IS A COMPULSIVE LIAR. 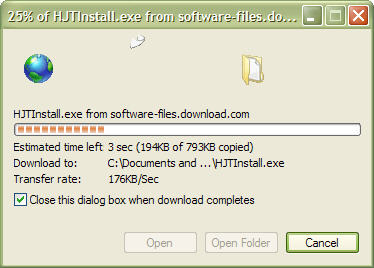 Whether you're copying files or installing patches, the progress bar is always wrong. This is what we call Bill Gates Time.

5 APPLICATION SPLASH SCREENS ARE USELESS. Splash screens can be pretty, but what purpose or what problem do they solve? Can't we figure out something else for the graphic designer to do?

4 OUTLOOK SEPARATES EMAIL ADDRESSES WITH A SEMICOLON. Here in America we use commas to separate lists.

3 APPS BURIED IN THE SUB-FOLDERS OF THE PROGRAM MENU. Apps belong in the root of the Program Files not sub-folder after sub-folder, where no one will ever find them!

2 DISABLING APPS IN THE SYSTRAY IS HARD.

In many applications you must go to Run "msconfig" and disable it in the start-up tab. Some you have to find the function in the apps preferences. Last but not least some get installed in your start menu inside of Start-up.

1 THE SAVE ICON IS A FREAKIN FLOPPY DISK!

I haven't saved a file to a floppy disk in over a decade. Why is the icon still standard, is it a piece stone age technology?

3 comments on “Top Ten things about the Windows UI that drive me nutz!”