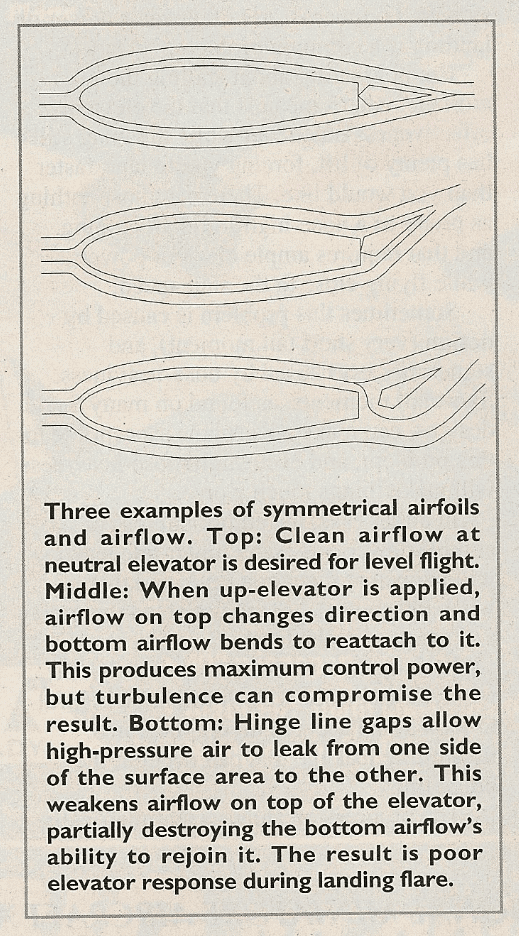 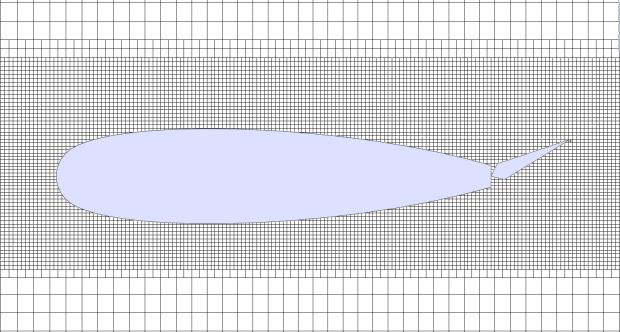 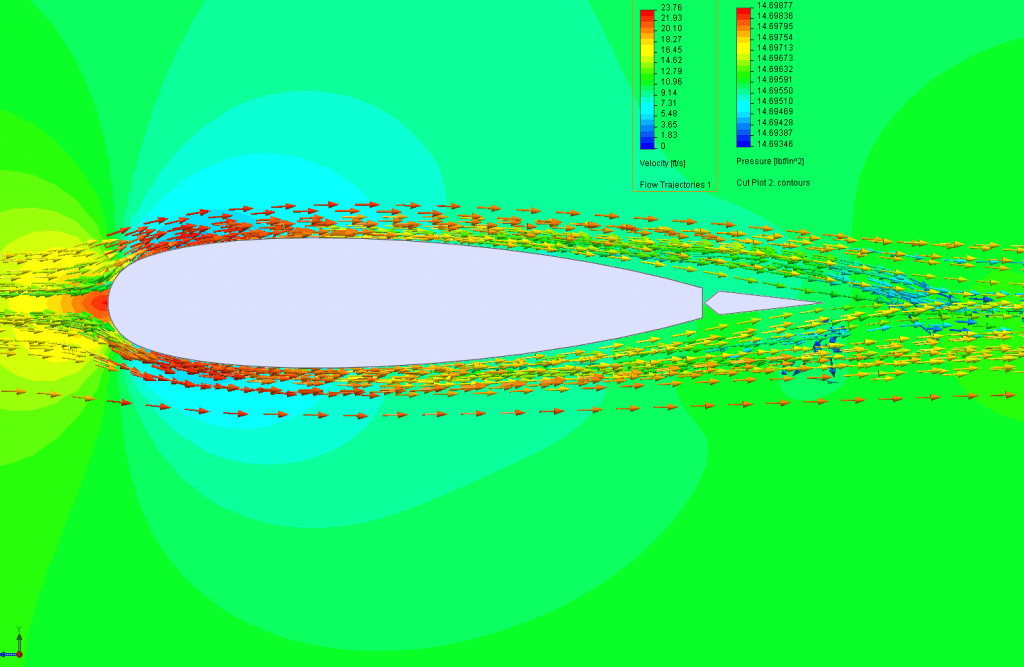 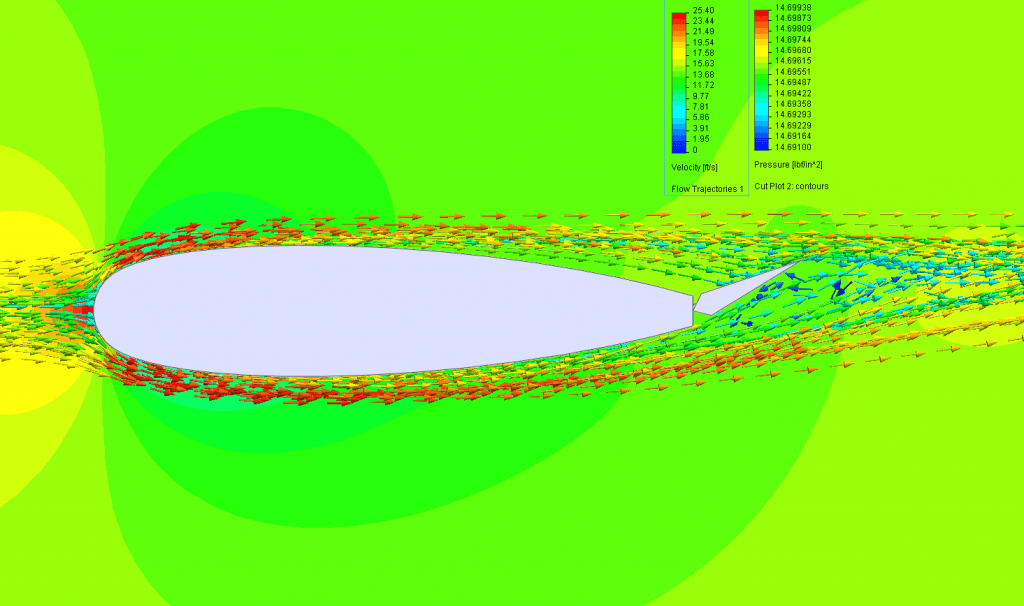 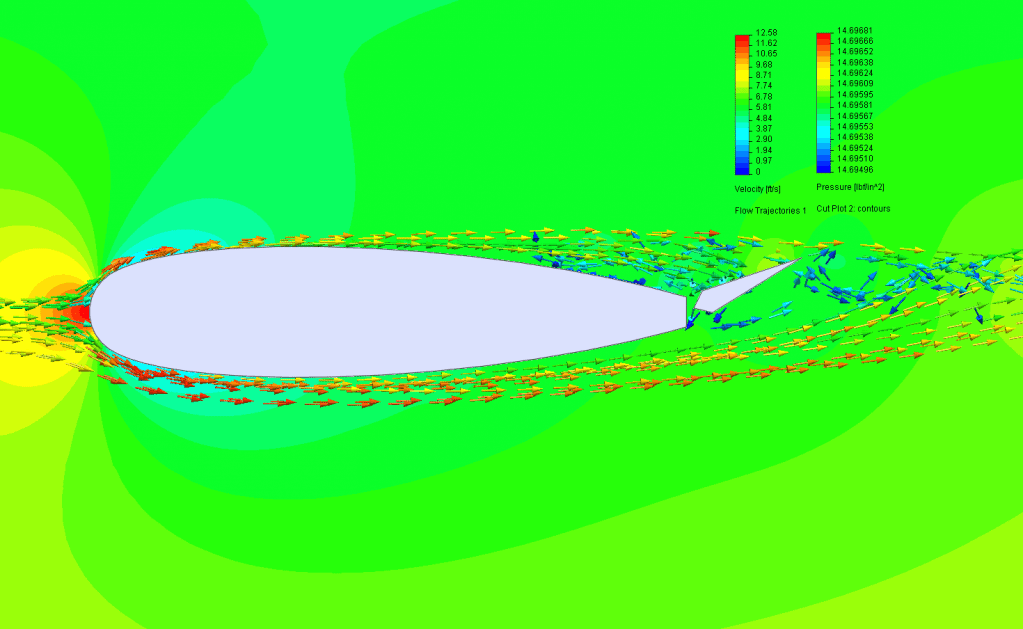 Flow Simulation to meet your goals!

Thermal stress study frozen in time? There’s a design study for that!