Knurling: To model or not to model

Modeling knurling is like modeling the threads on a screw or bolt. It isn’t entirely necessary and it will increase the file size and bog down part rebuild. Granted if you are going to export the model to be used for rapid prototyping with a Objet printer then yes you will want to model the knurling or threads but in a normal manufacturing case all you have to do is call out the knurling.

So what do you do if your boss; a non engineer; wants to see the part with knurling. Well the answer is use a knurling appearance. 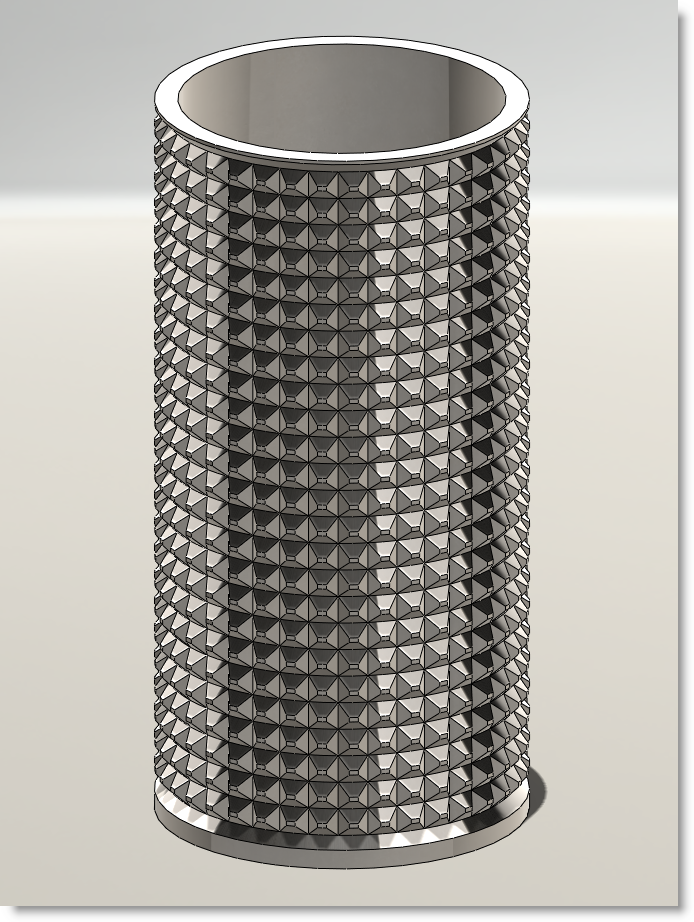 This is the part with knurling model its file size is 2.42MB 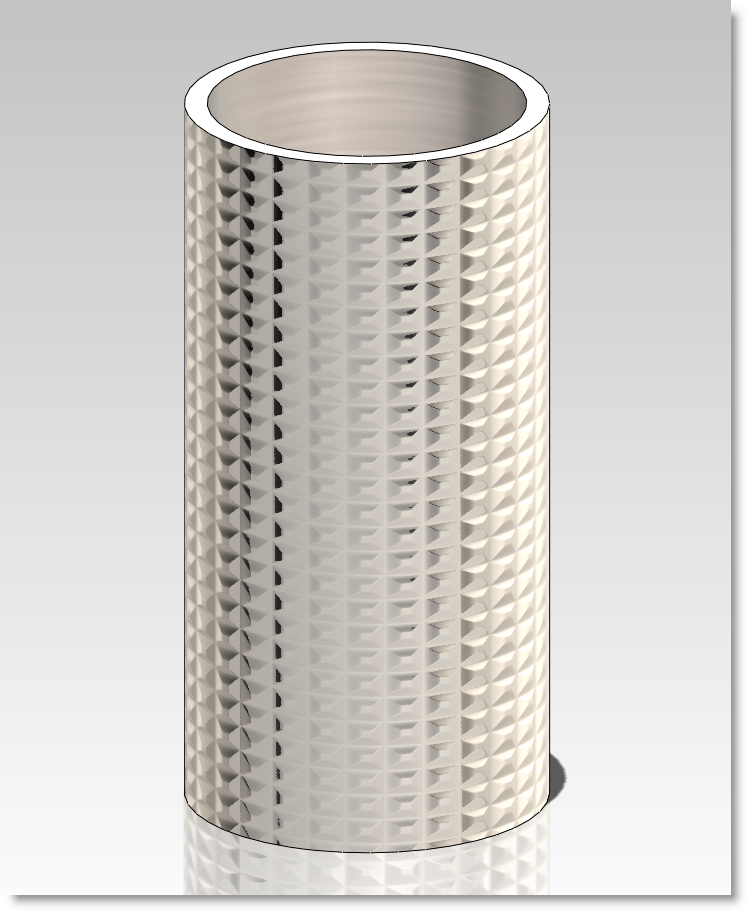 This is the same part only with knurling as an apperance. The file size of this part is 279KB

Although the true knurling is more visually pleasing the file size is almost ten times the size. So next time you need to put knurling in your model, do your computer a favor and make it an apperance.

One comment on “Knurling: To model or not to model”