Configurations VS Display States in Assemblies

Configurations and display states are very powerful tools to control how your SOLIDWORKS assemblies look. It is important to understand the differences of what you can control with each of them. 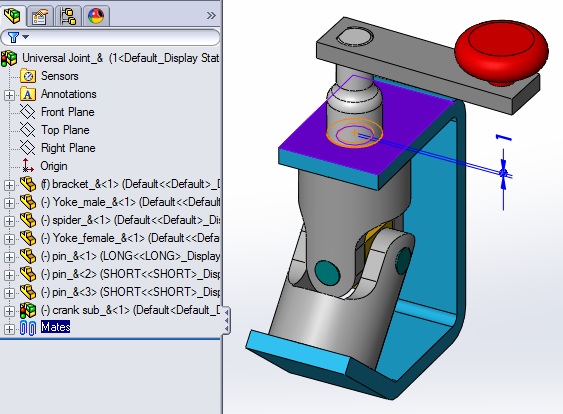 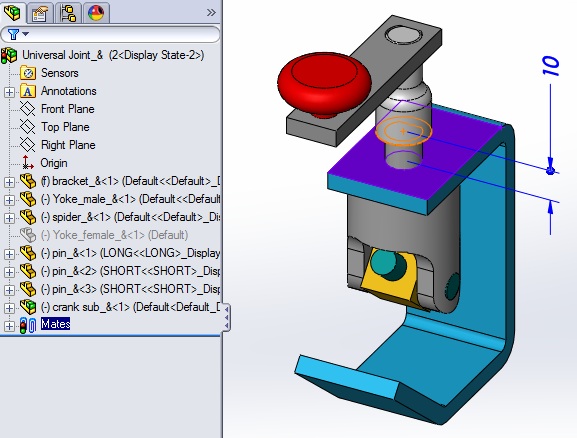 Display States control whether are part is shown or hidden, the shading style (i.e. shaded with edges or hidden lines removed), transparency, and the color. The easiest way to see how the current display state is controlling your assembly is to expand out the display pane. Each column relates to the four controllable display states. In my next example I am showing a display state change. The crank assembly has been hidden, the color of the bracket has changed from blue to gray, the upper yoke shading style is now hidden lines, and the lower yoke is transparent. 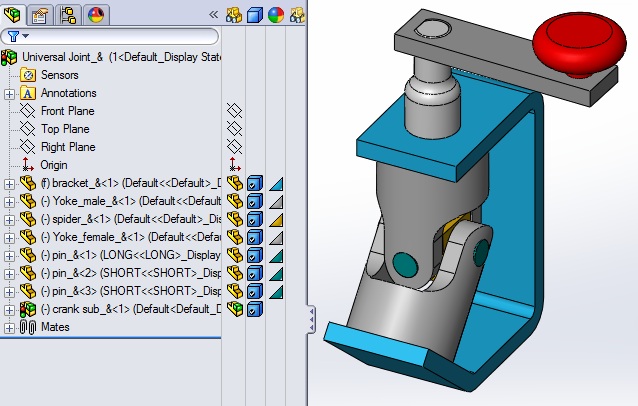 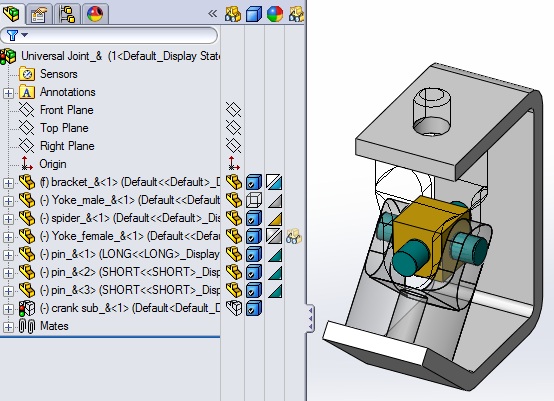 I would also like to note that when mass properties are calculated for an assembly hidden parts are considered; suppressed parts are not.

3DLEAN on the 3DEXPERIENCE Platform: Live White Board Meetings for your Team.

One comment on “Configurations VS Display States in Assemblies”