A while
back I was speaking about the raspberry pi, a credit sized computer that
runs a Linux OS with the purpose of teaching you about programming and building
your own electrical projects with motors, sensors, and other forms of I/O. Well
I've decided to build a camera slider rig using the raspberry pi to control my
camera and motorized slider from my android phone. 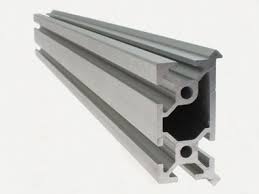 My first problem was cost; if this gets too expensive my wife will
kill me. I started looking on Google and aluminum channel with a slider carriage
wasn't going to be cheap. But then I heard about a company right here in
Chicago, Inventables.com. These guys had everything I needed to slider up and
going and for quite a bit cheaper then I had seen elsewhere. 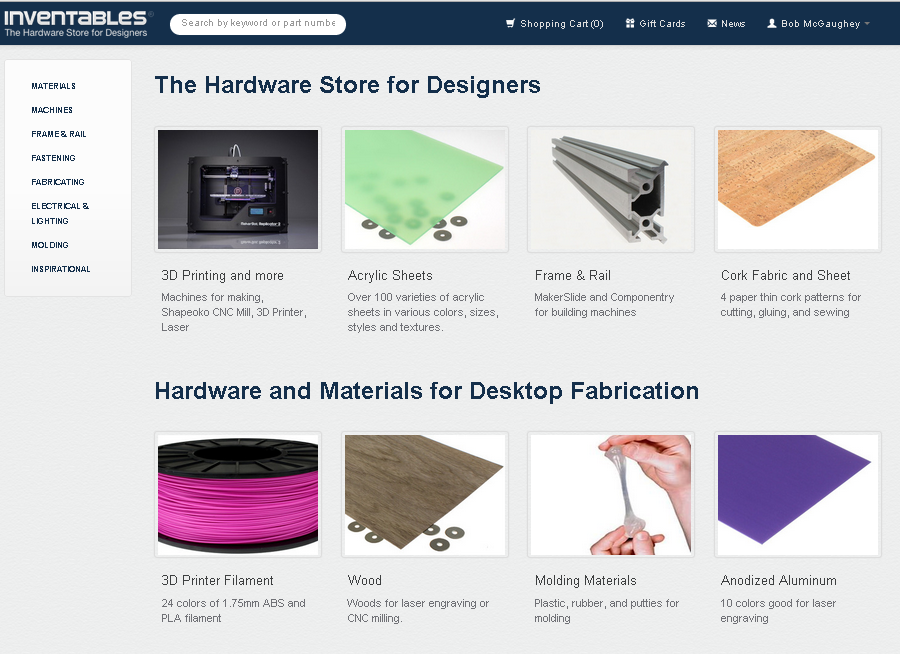 And while I was on the site shopping I couldn't resist picking up an Arduino, which I'll talk to you about next time.

Cheers for now with photos as I go

DraftSight Officially Out of Beta

When To Use A Bearing Load

How to Quickly Fully Define Your SOLIDWORKS Sketch