You may have heard the local hockey team has advanced to the finals. As a tribute I decided to print out a keychain using a Stratasys Objet30. I modeled the hockey puck in SolidWorks. The final dimensions used were 1.5inch diameter by .33inch height. I started with a cylindrical extrusion with some fillets on the top and bottom. 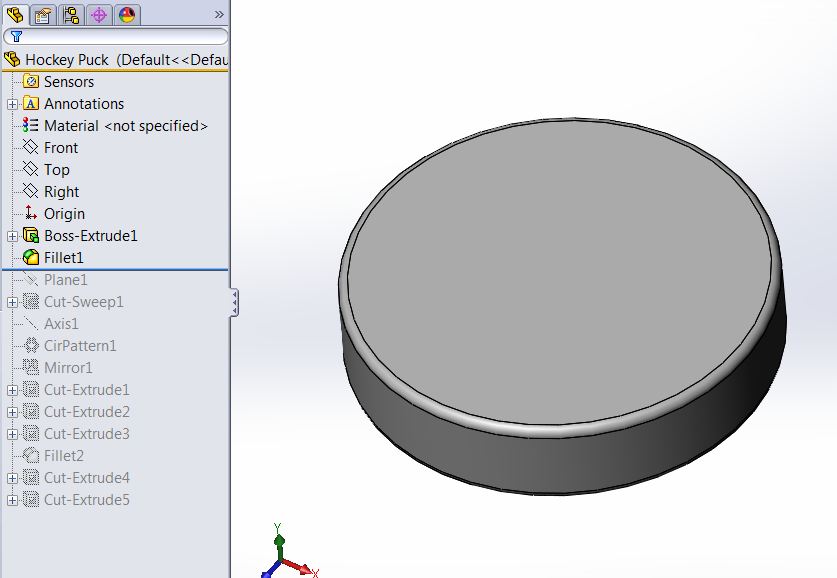 The next challenge was the knurl pattern around the side. I created a helix feature between the fillets to use as a path for my cut sweep. Then a triangle sketch was swept cut along the helix. 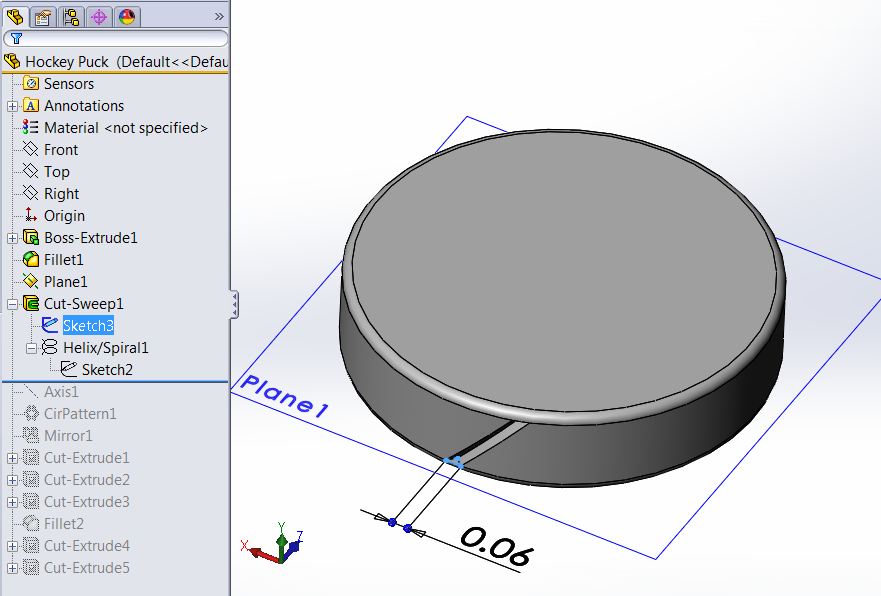 To create the final knurl pattern the cut sweep was circular patterned so the edges would come as close to touching as possible but not overlap. This gave me a pattern in one direction. It just needed a mirror for the other direction. 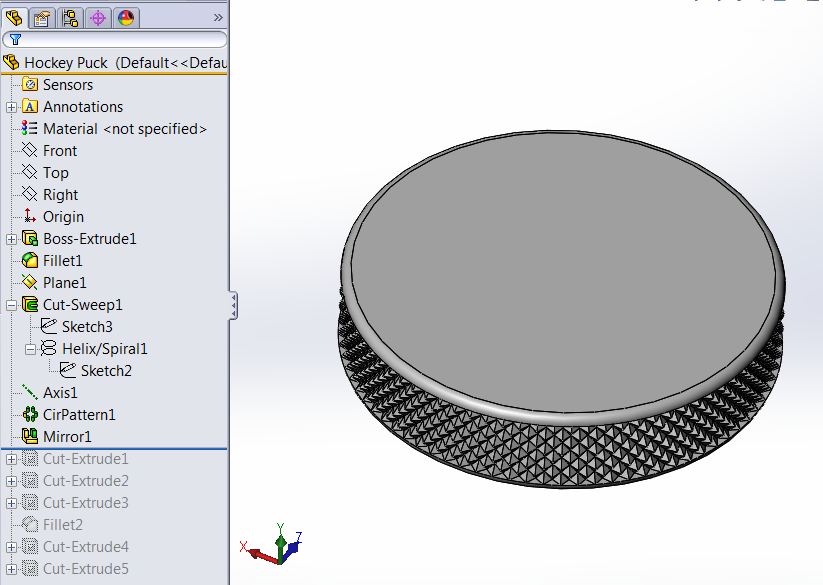 Finally i removed material from the top to show the logo and cut a hole through the part to make it into a keychain. 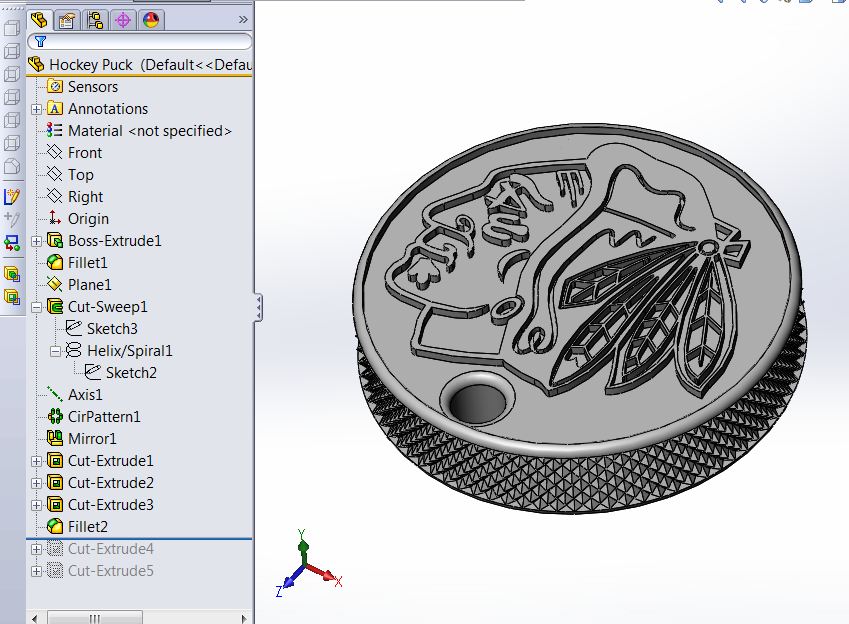 The fine level of detail on the 3d printer did a great job on the logo and knurl pattern. 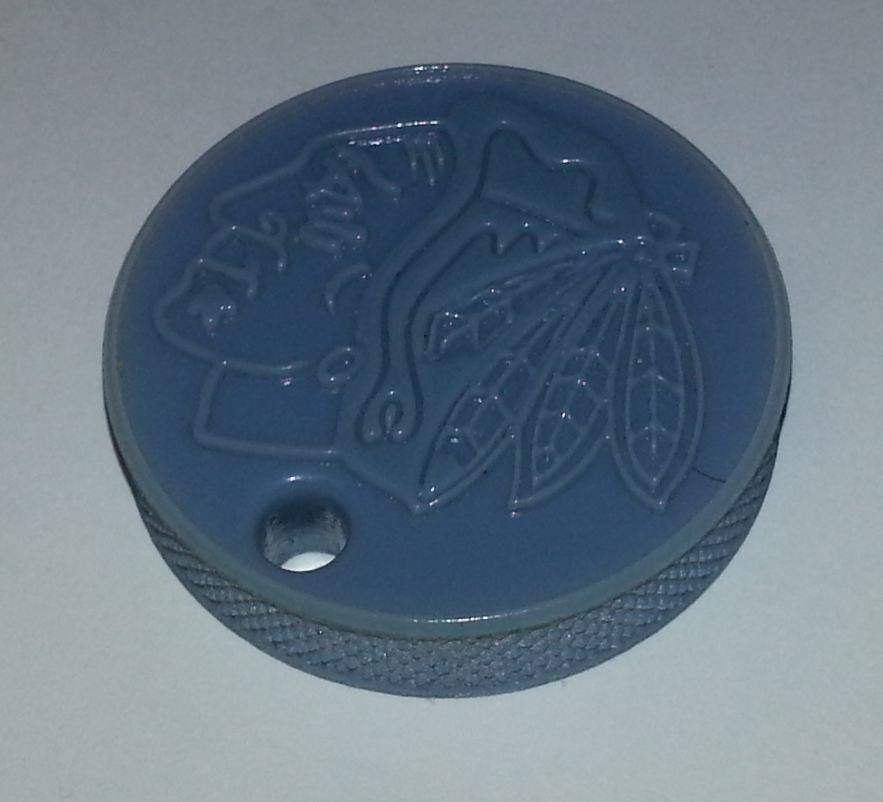 3DEXPERIENCE Platform Administration: Adding users from outside your organization.