Fender Musical Instruments Corporation designs and manufactures stringed instruments and amplifiers, such as solid-body electric guitars, including the Stratocaster and the Telecaster. 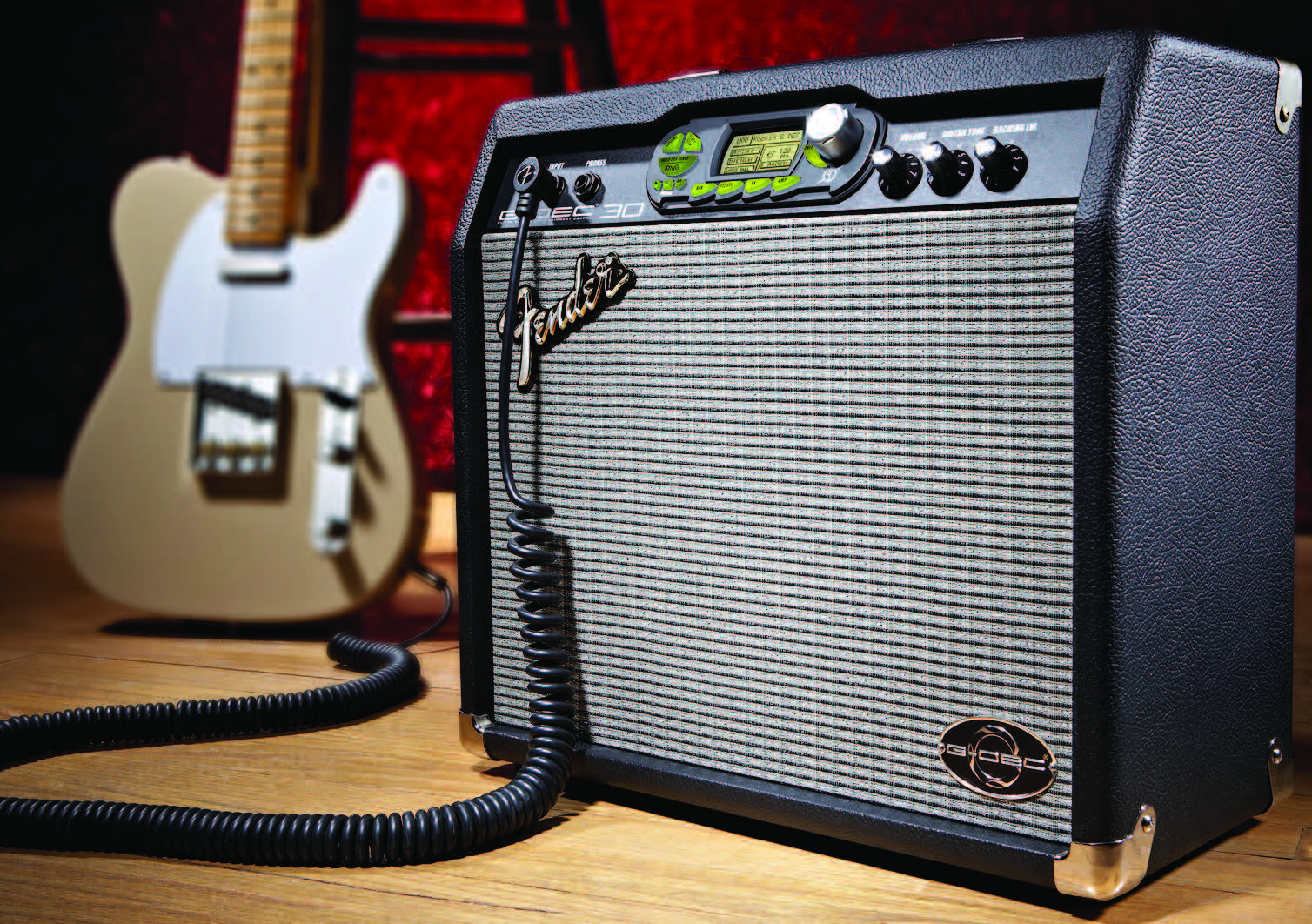 While engineers focus on how instruments should sound, a group of industrial designers at Fender work on how they will look. Design is an extremely important element of Fender’s business. The company maintains its own in-house design center, complete with a model shop to explore new concepts, create designs, prototype and test.

3D rapid prototyping has been a part of Fender’s design process for years, and until recently the company outsourced this work to service bureaus. It often took one to two weeks to get a “rapid” prototype back, a time lapse that really slowed down projects. Fender’s volume had grown to a point where the company needed to bring rapid prototyping technology in-house. After factoring in the cost of the equipment and materials as well as staff time, it was concluded that Fender could significantly reduce costs by creatign their prototypes in-house.

The Objet Eden350V is designed to provide high quality 3D models quickly and conveniently throughout the CAD/CAM process. With a full 350 x 350 x 200mm build size, it offers the flexibility to produce a single large model or multiple smaller models in one build.

Now, the Fender design team can prototype a part within hours versus weeks – so they are doing a lot more of it. Fender now uses its 3D printer to create parts, mockups and prototypes for almost every product.

The Objet Eden350V also has helped Fender avoid rework and retooling. One notable example was a light-up front panel for an amp. 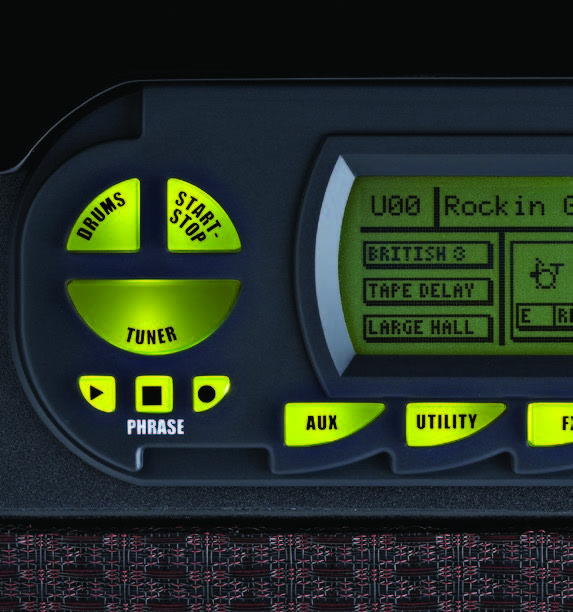 You can view the entire Fender Case Study by downloading the PDF from the CATI website.

How to Fix the Description Field When It Is Missing From the SOLIDWORKS Save As and Open Dialog Box?