In-House 3D Printer Pays for Itself Within 3 Months

Black & Decker is a world leading name in DIY products used in and around the home. It is also the world’s largest producer of power tools and accessories. 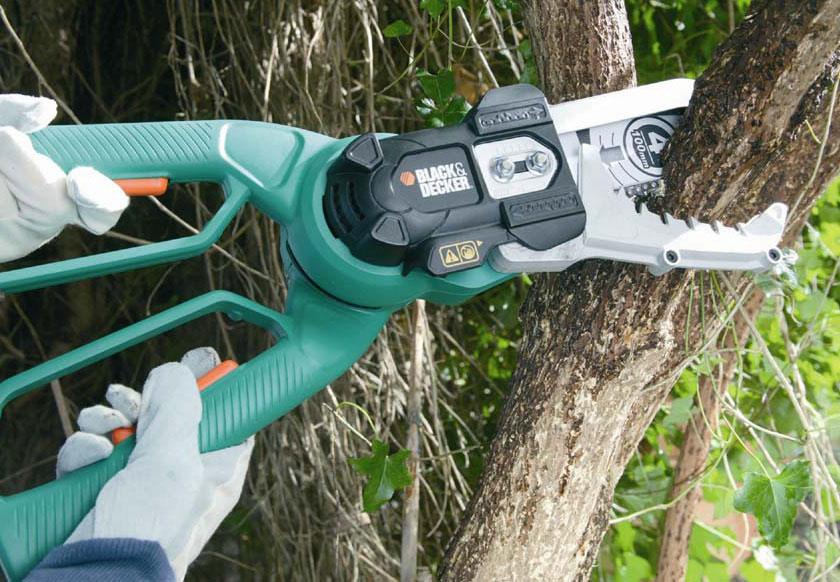 Typically, it used to take Black & Decker three to five days to get a prototype back from an outside service bureau and it would cost money each time a part was sent. 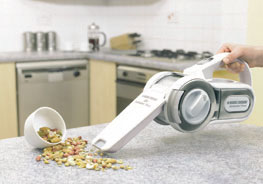 Parts that previously took three days can now be ready in just a few hours and Black & Decker saw the Dimension 3D Printer pay for itself within three months. 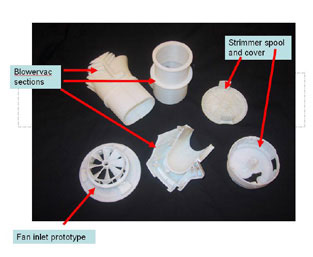 Download the Stratasys Black & Decker Case Study to for the complete story.