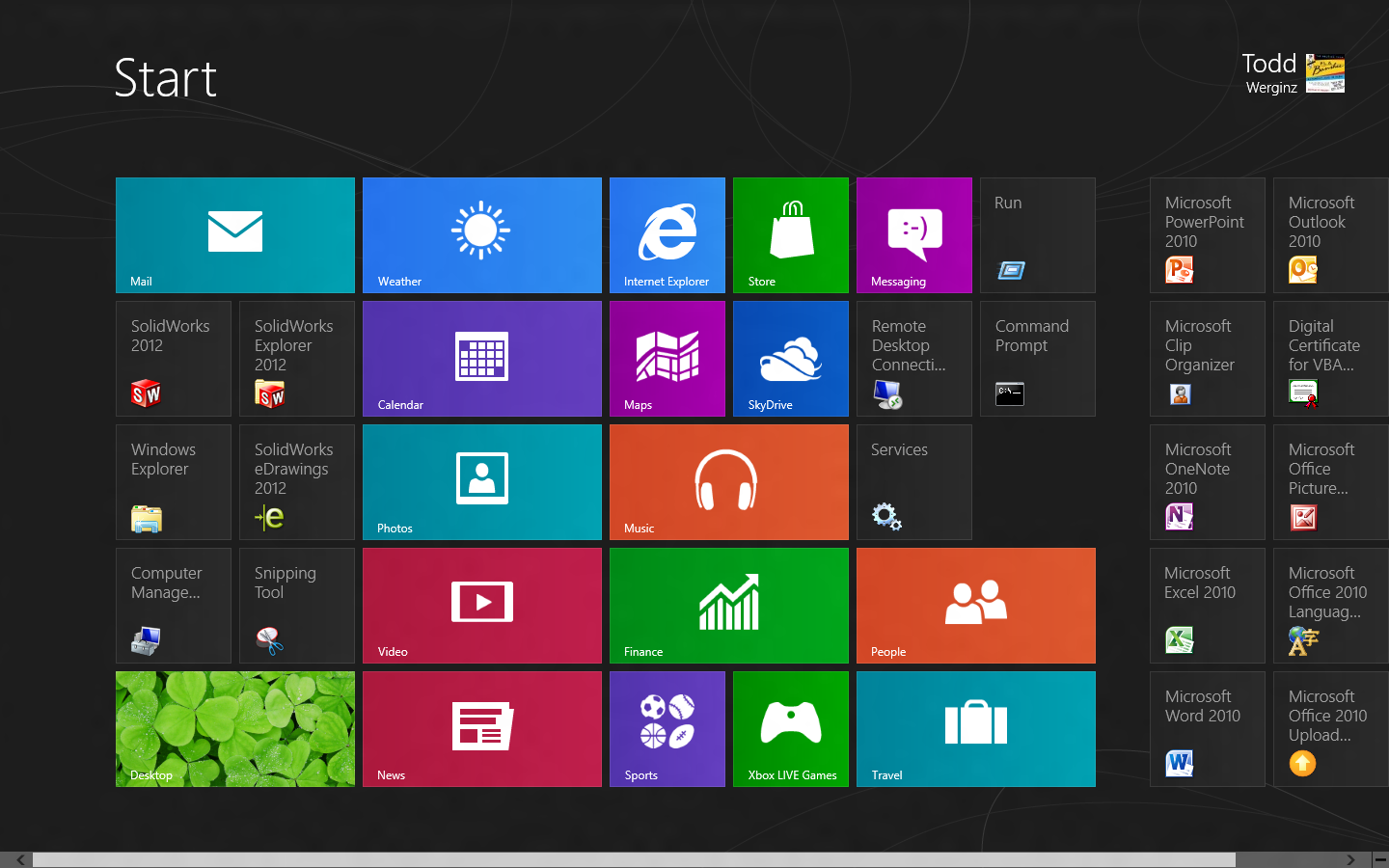 I just had to. With the Release to Manufacturing of Windows 8 already here I had to take it for a test drive. It is available as an evaluation copy from the MS website. It was a 2.5gb downloaded .iso file which when put onto a bootable USB stick, (because really who uses a DVD player anymore?) installed with out any issues on an older Dell M6300 in less than 10 minutes. 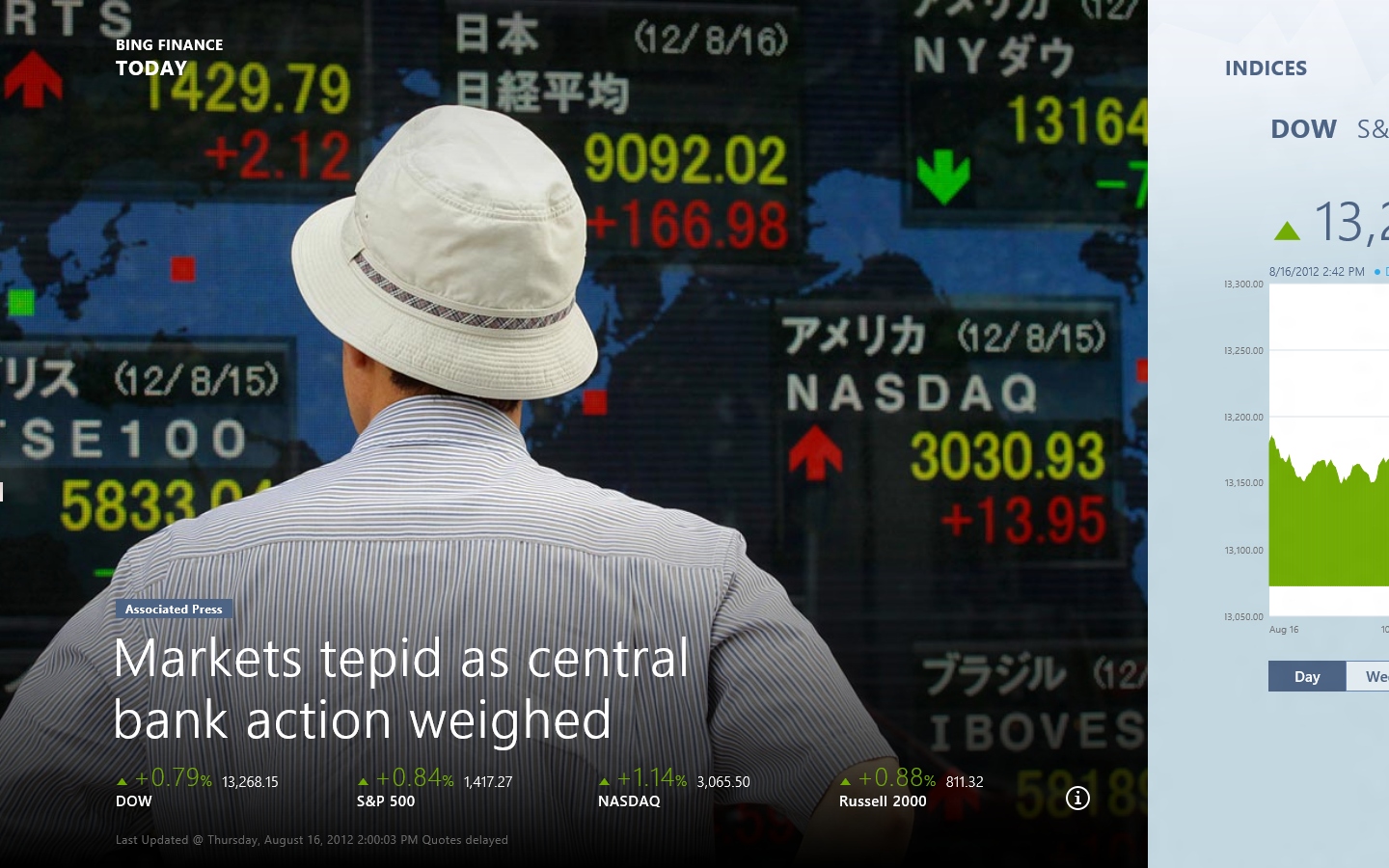 The thing that is striking about the interface is the massive overhaul by Microsoft. It is definetely a bold move and in my opininon a good one. You can definetely tell that it is aimed at a multi-platform arena. Tablets, touchcreens, phones, and desktops will all get a taste of it. All of the usual driver issues that have usually have plageued MS for quite some time seem to be absent. The OS was actually pretty lightweight and nimble. The one thing that will get everybody upset is the new "Metro" style interface. 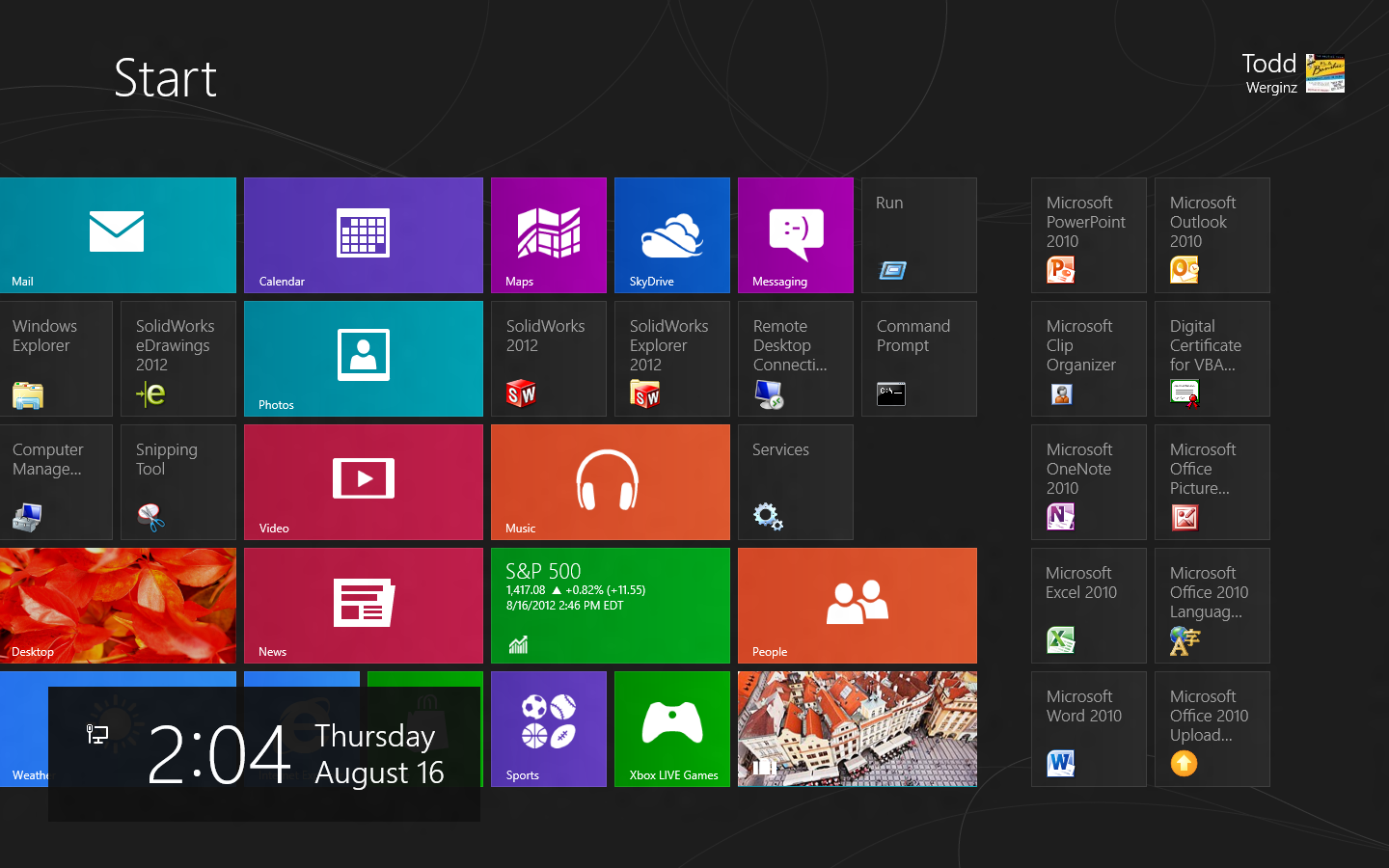 I have been a Xbox live subscriber for quite some time because I have teenagers that like to game. The interface has actually been on the Xbox for quite some time, so it really wasnt a shock and I was already used to it. SolidWorks ran very well with no crashes in my testing and I did no tweaking whatsoever. I couldnt even tell you what video driver was running. With the majority of businesses all converted over to Windows 7 now and the official retirement of XP immenent, Windows 8 will be quite a large task to sell the corporations on as far as an upgrade is considered. 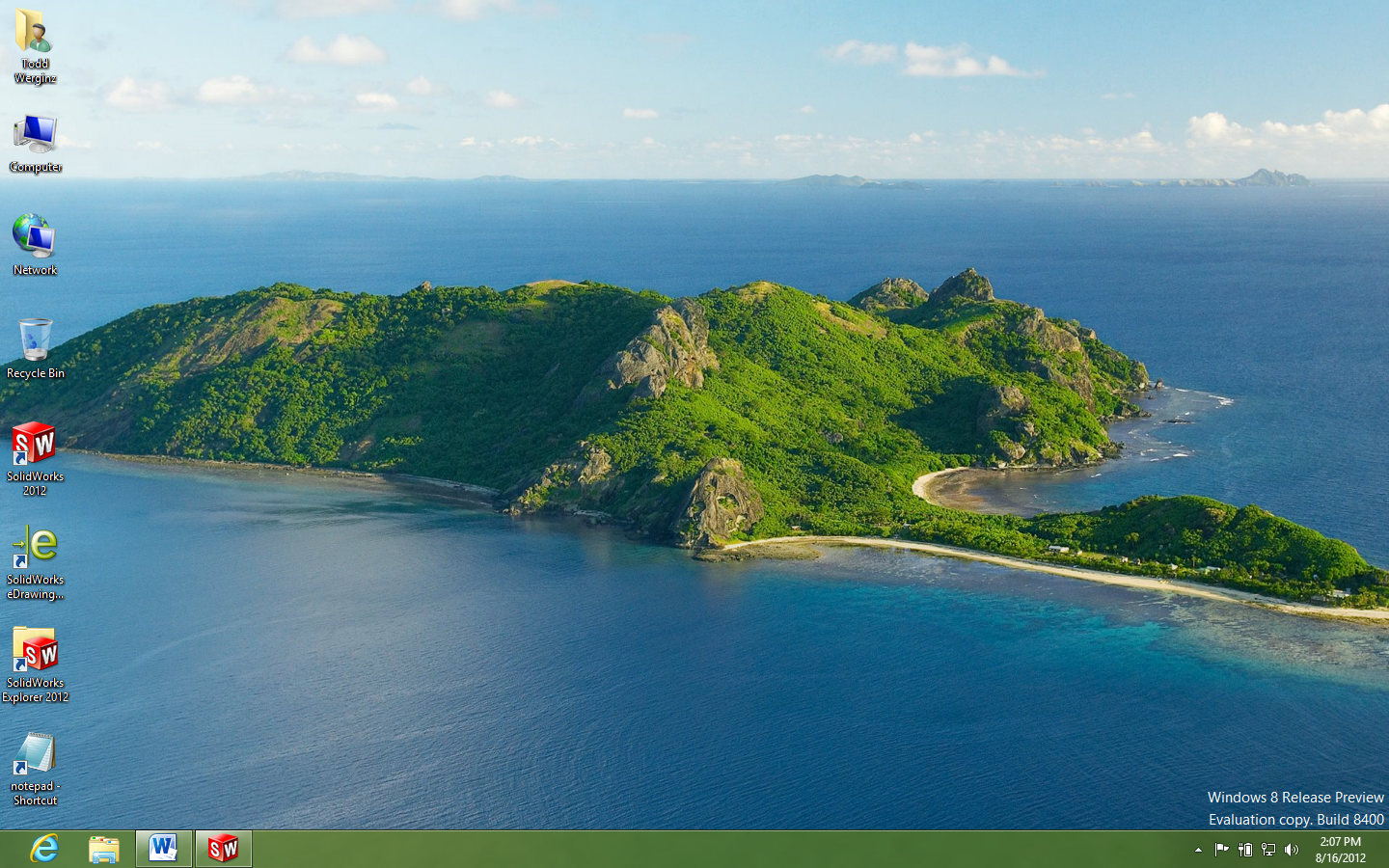 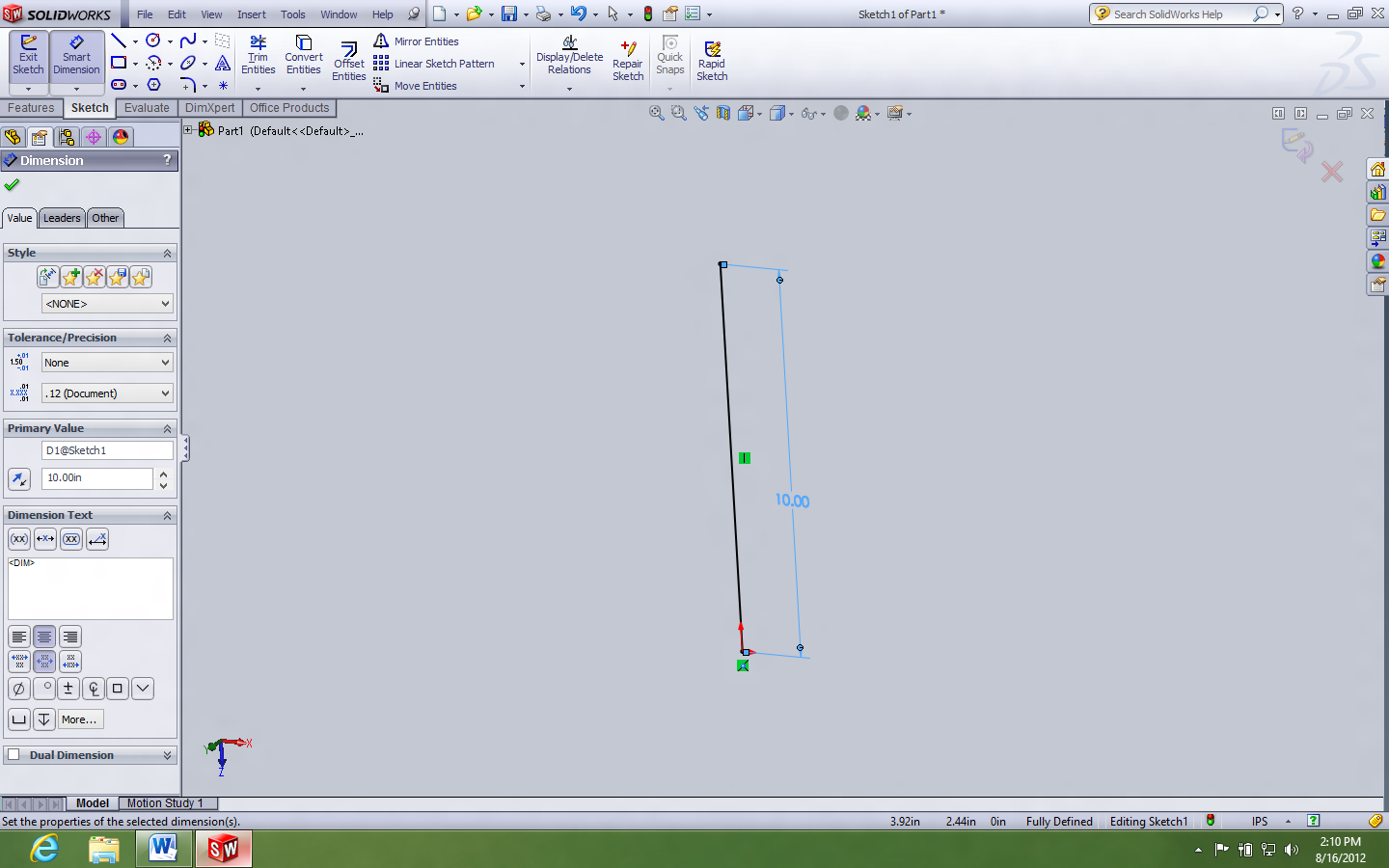 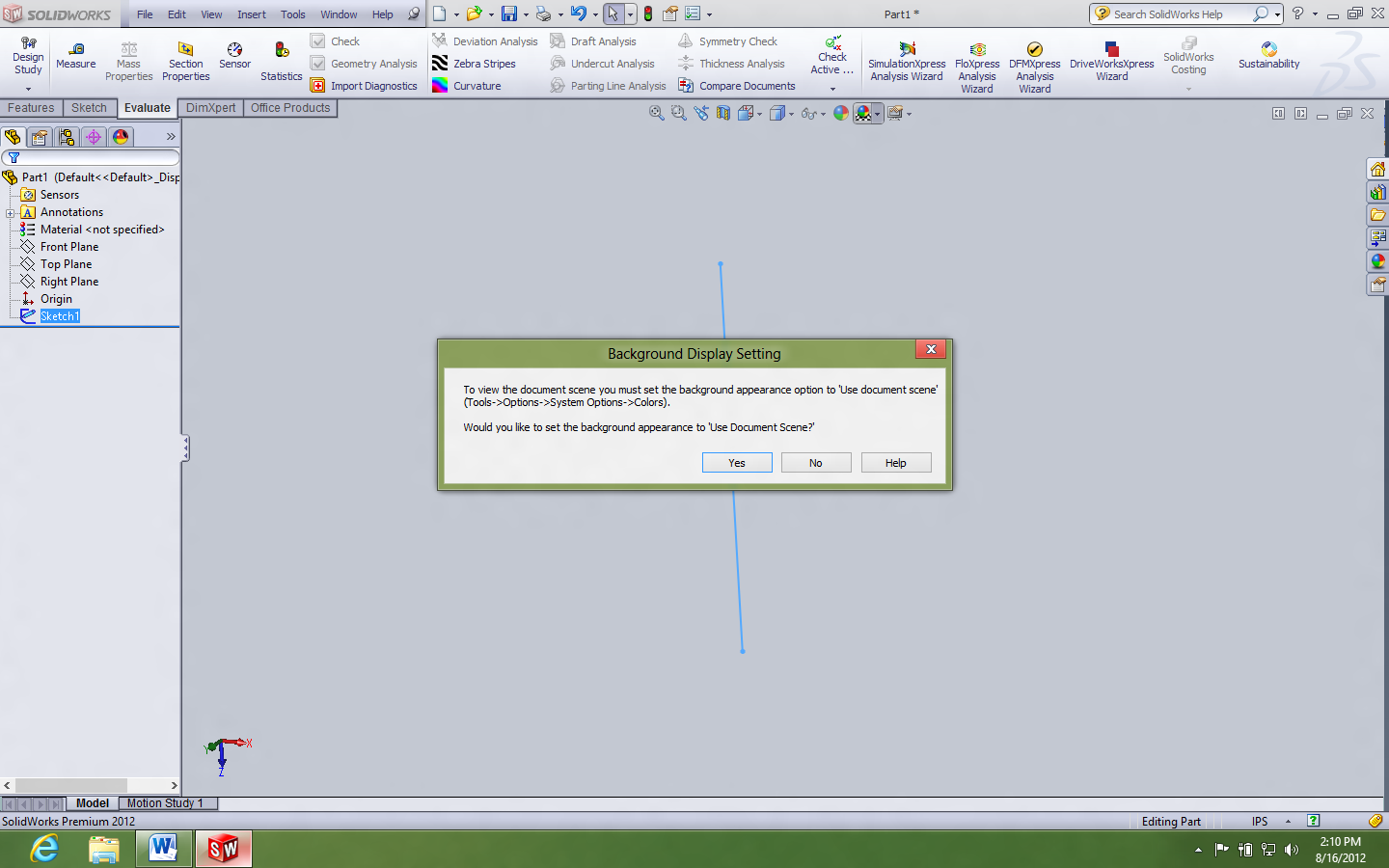 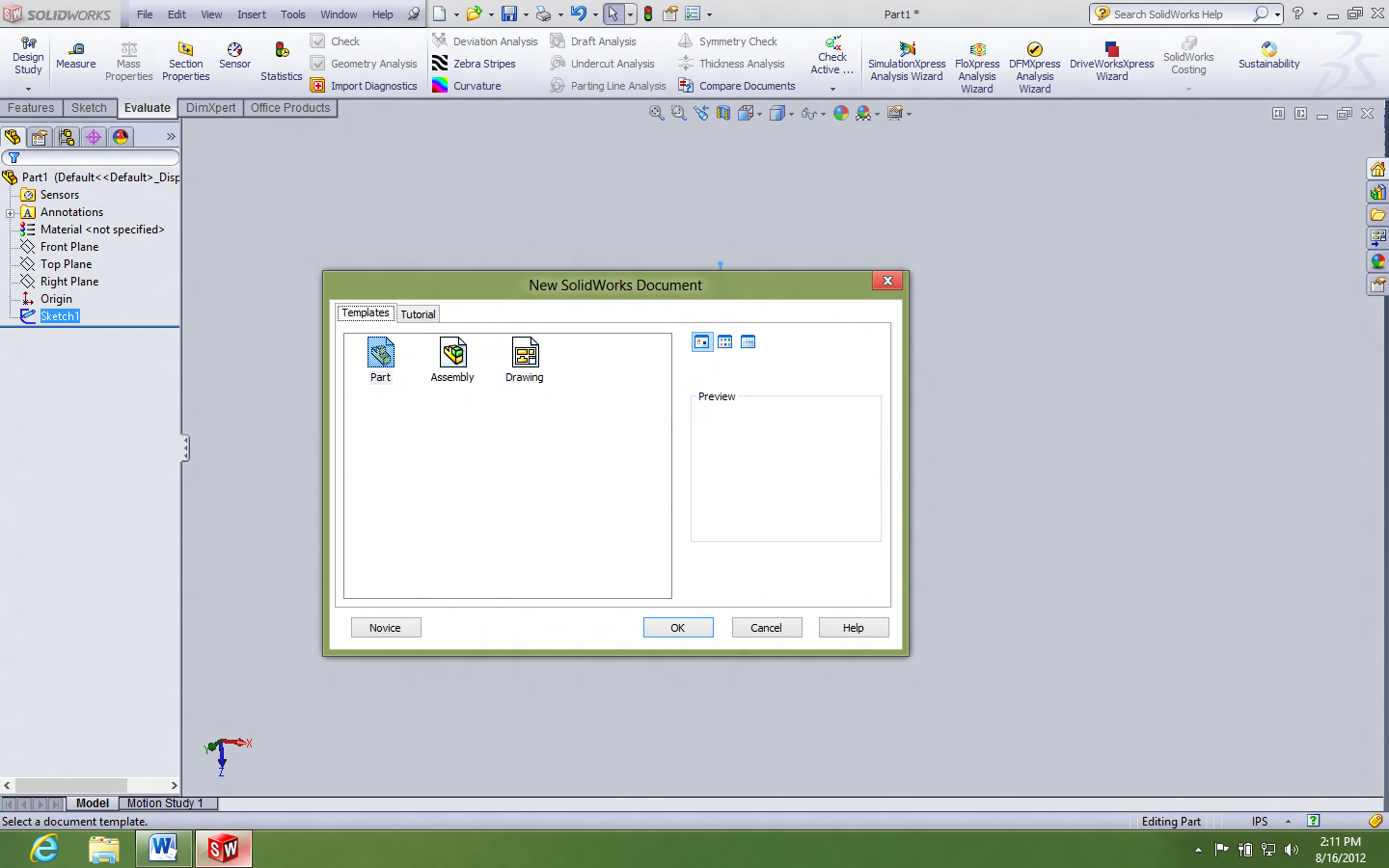 The price point is going to be a reported $40 for the upgrade to Windows 8. That is now sounding like Microsft is really starting to listen to there customer base. Now give me a Microsoft Surface tablet to run the full-blown Windows 8 and SolidWorks and we will be talking game changer. Gauranteed. 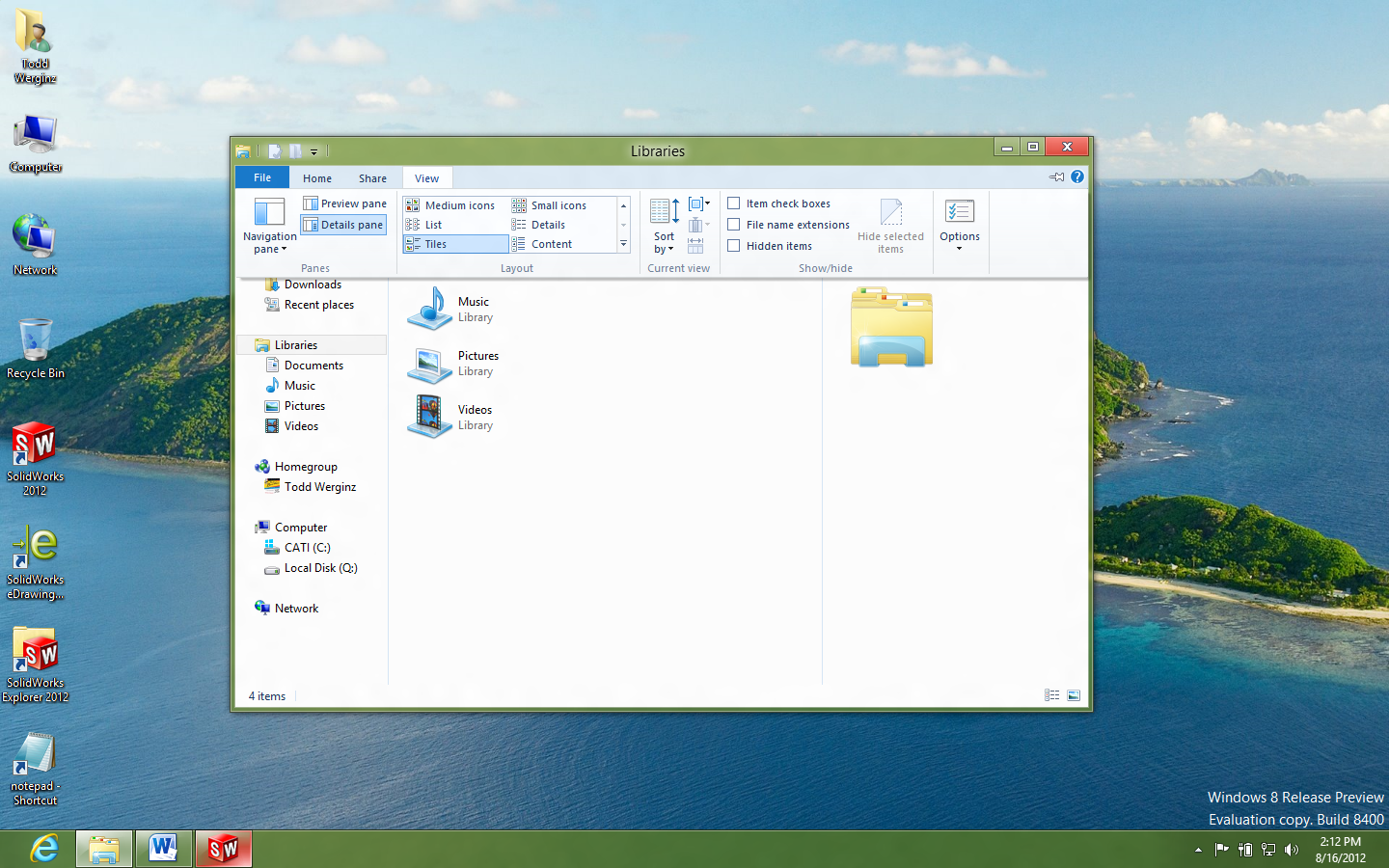 SOLIDWORKS: Why Are My Assemblies So Slow? Let’s Check the Load on Your Video Card

From InFlow Technology: Load Balancing in a 3DEXPERIENCE Platform Environment

Why are there different Sketch icons in my Feature Tree?