Black & Decker is a world leading name in DIY products used in and around the home. The company’s Global Design Center is using the Dimension 3D Printer from Stratasys to dramatically speed up product development time. 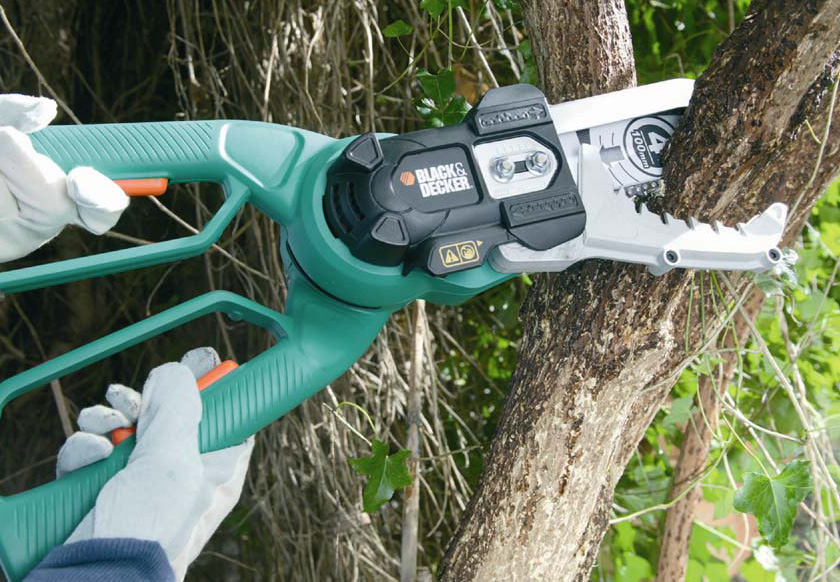 The company has seen product development cycles decrease significantly over the past decade as global competition increases along with consumer demands. New product lines, for example in garden equipment, are expected to be launched yearly. The pressure to constantly launch new ranges means that the company is always looking for faster ways to get products developed and into stores.

Previously Black & Decker used a combination of in-house CNC milling for tooling while outsourcing stereolithography (Stereolithography) and laser sintering (SLS) parts when designing new product ranges. However 18 months ago the company took the decision to purchase a 3D printer which would enable them to produce more prototypes in-house and shorten their development cycles. 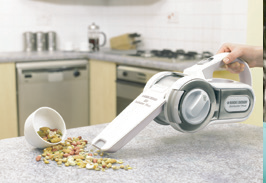 “Before using a 3D printer it would typically take three to five days to get a prototype back from
the service bureau. Having the machine onsite has made a phenomenal difference to this
procedure. Parts that previously took three days can now be ready in just a few hours.”
— Steve Swaddle, Manager of Technology, Black and Decker

Black & Decker saw the Dimension 3D Printer pay for itself within three months and the company has been impressed with the ease of installation and after sales support. The 3D printer is also simple to maintain. 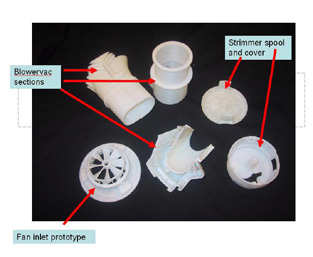 Want the full story? Information in this article was first published by Stratasys, Ltd. in the Black & Decker Case Study. Download the full case study here.