An obstacle we sometimes encounter when 3D printing with a polyjet printer is if the wall thickness is too small, the waterjet that cleans off the support material will also remove the main material.  Sometimes this can be fixed by altering the geometry, however sometimes it can’t be.  An example of this was trying to print off a Star Wars Tie Fighter.  The wings blew off from the water pressure.  The model cannot be altered and not be accurate.

If you are lucky enough to have a high-level printer that can print multiple materials, there is a solution.  This solution will work for visual prototypes, not for structural prototypes.  First, separate the model into separate bodies.  Surfacing techniques can be used to accomplish this.  In my case, I created surfaces then used the Split command to create multiple bodies.  I then created a copy of the original body in the exact same location.  Once this is done a block is created around the object.  By using the Combine command, the copied body can then be subtracted from the block.

An important thing to remember is to save the bodies as separate part files then combine them into an assembly file.  When saving the assembly as an .stl file, be sure to save the parts in the assembly as individual files.  The bodies can all be brought into the printer software by selecting them all and bringing them in as an assembly.  The block body can be set to clear in the printer software while the other bodies are set other colors on the palette. 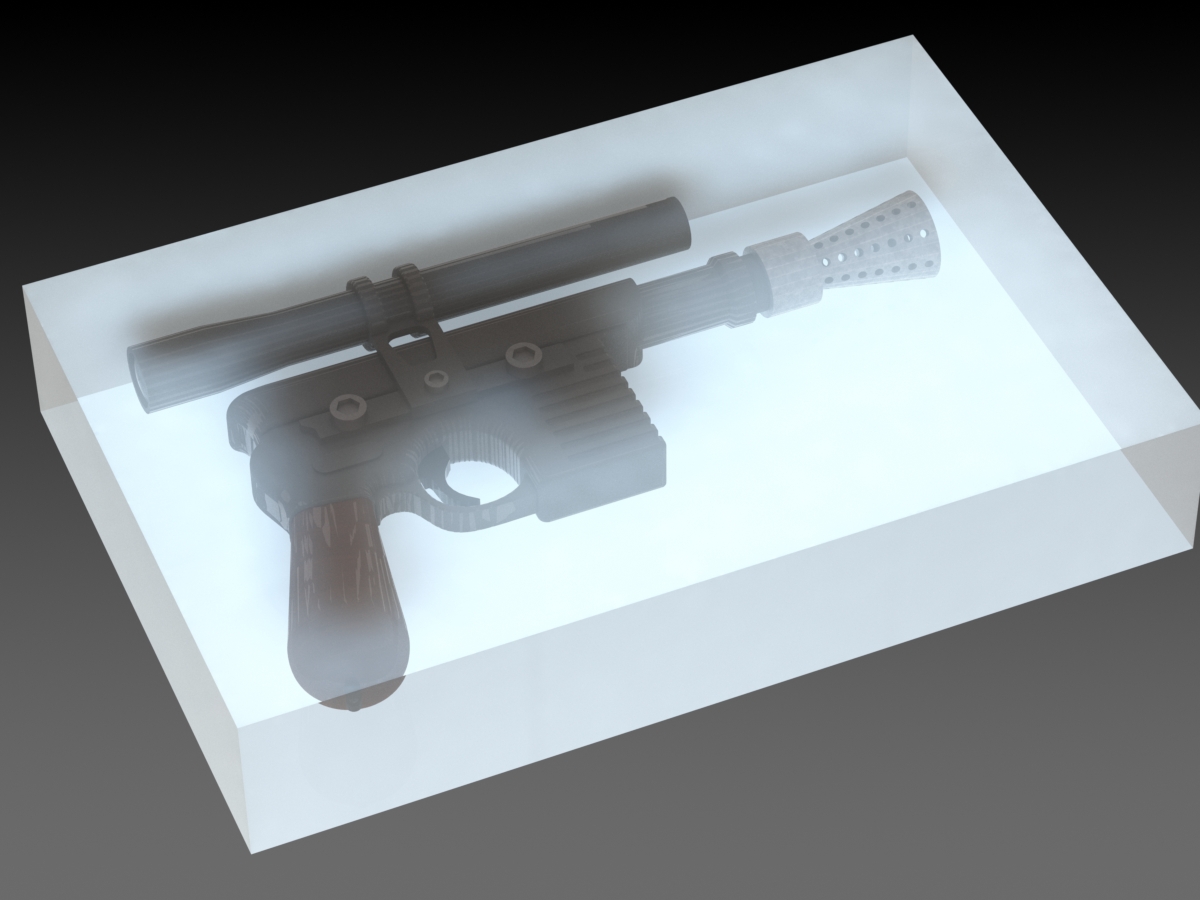 Learn more about 3D printers at our Product Development Forum.

SOLIDWORKS: How to Display Notes for X & Y Coordinate Points in a Drawing