ISOMETRIC BROKEN OUT SECTION WITH CROP

I had a question come up the other day with a cropped view. The customer was asking for a broken out section, (which BTW is an Awesome feature in Solidworks!) He had already cropped the view because it was a 95' long part and that did not look to good on the sheet. He was looking to get inside and show off 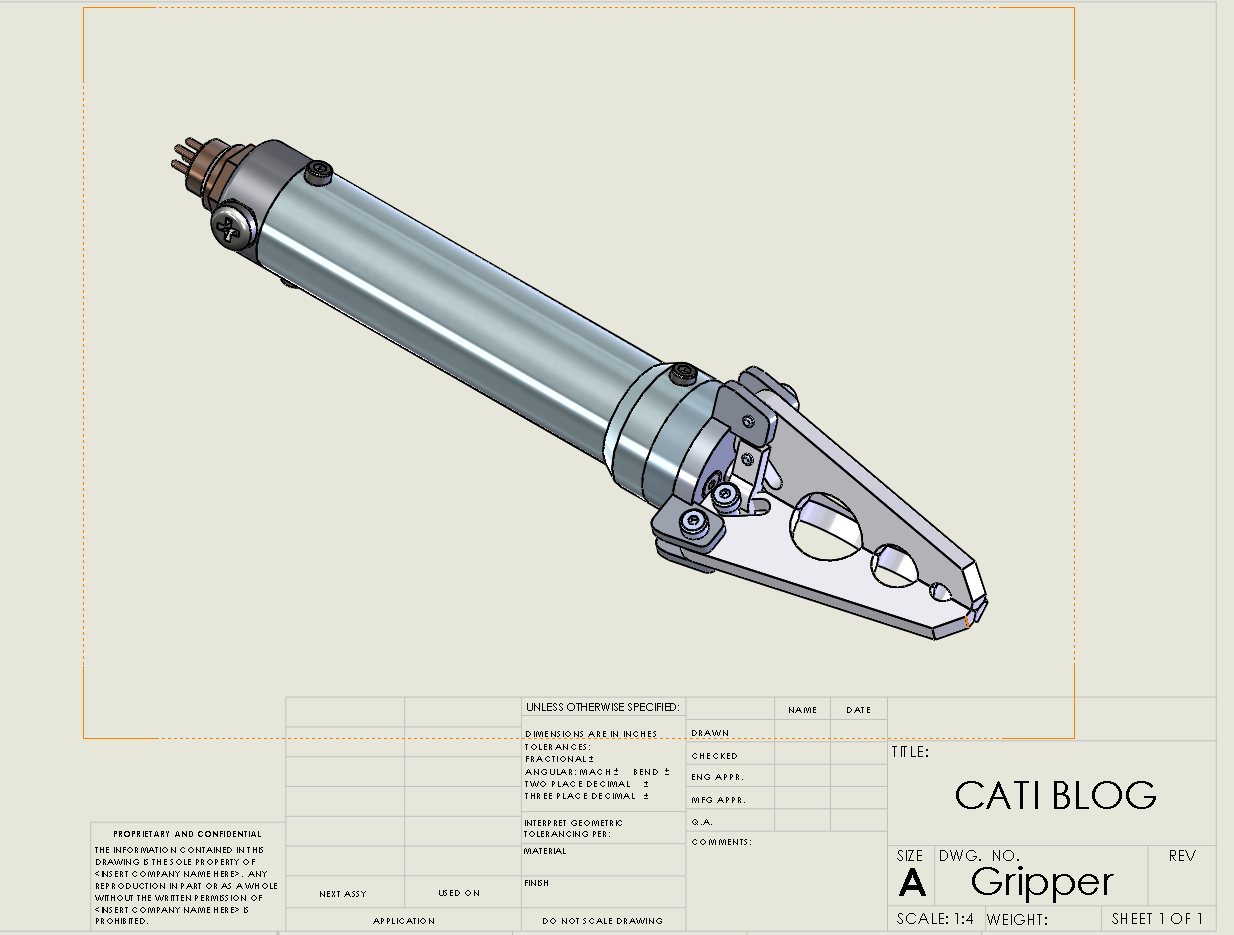 some of the componentry in the detail if you will. The problem is that this a current limitation in an Isometric view. So how do you work around this you ask???? Well I came up with this- in the assembly you can do a spline on a plane normal to the view you want to cut. 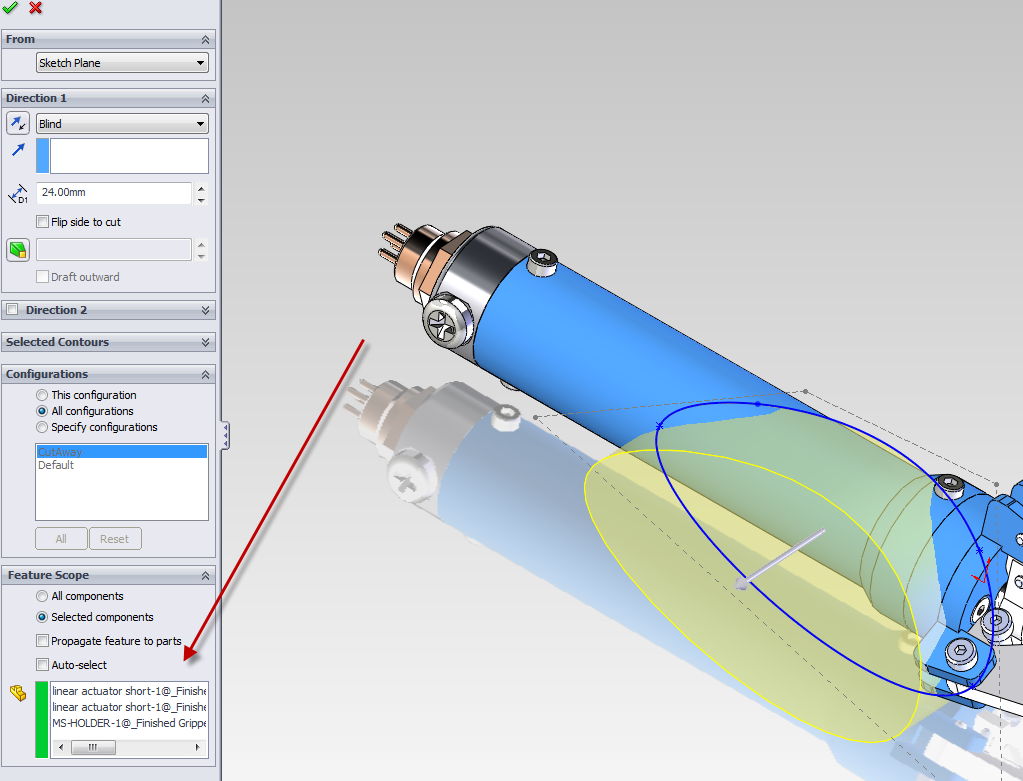 So in the view it ends up looking like this after picking the correct configuration. All that is left is to use the break command from the View Layout toolbar on the command manager. 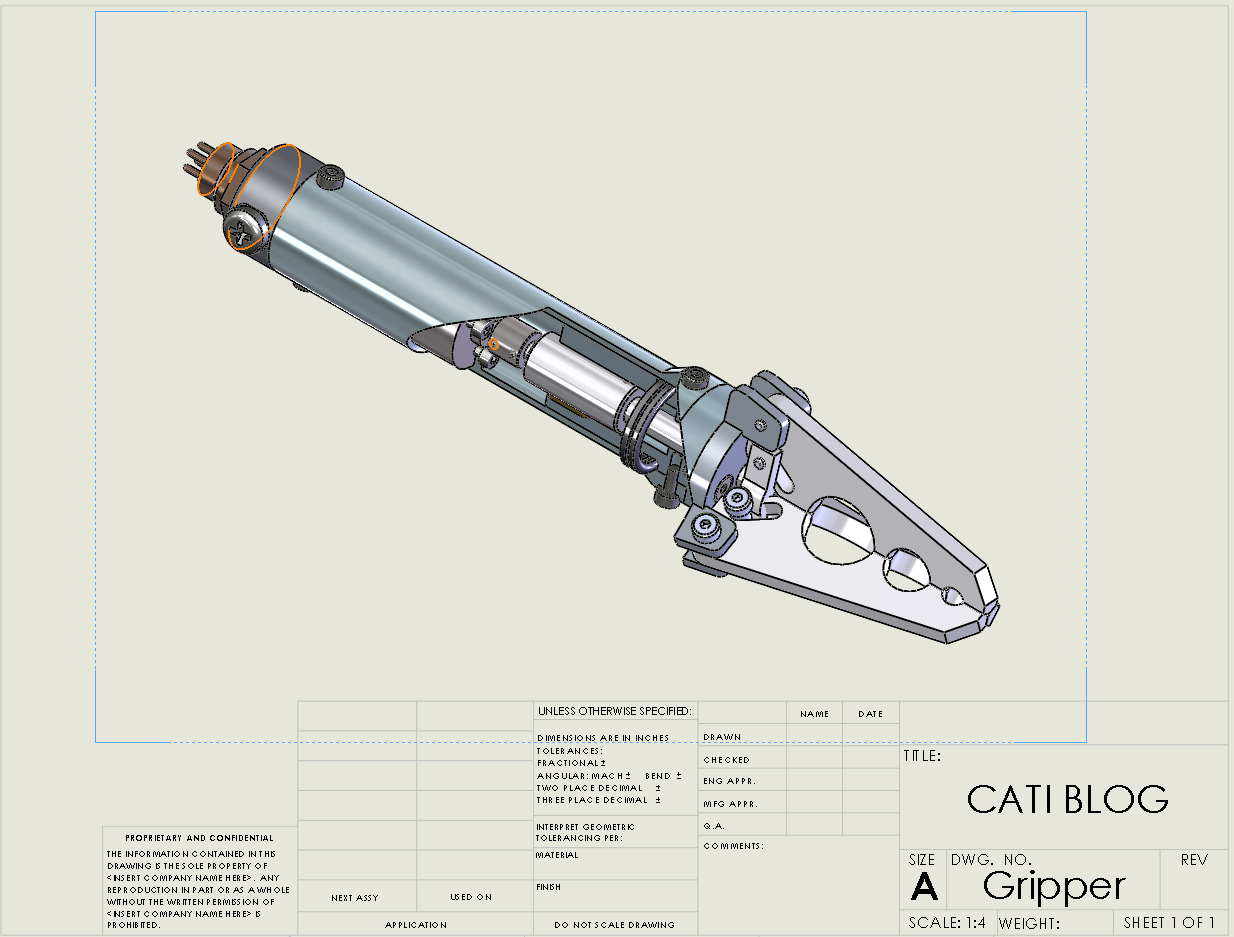 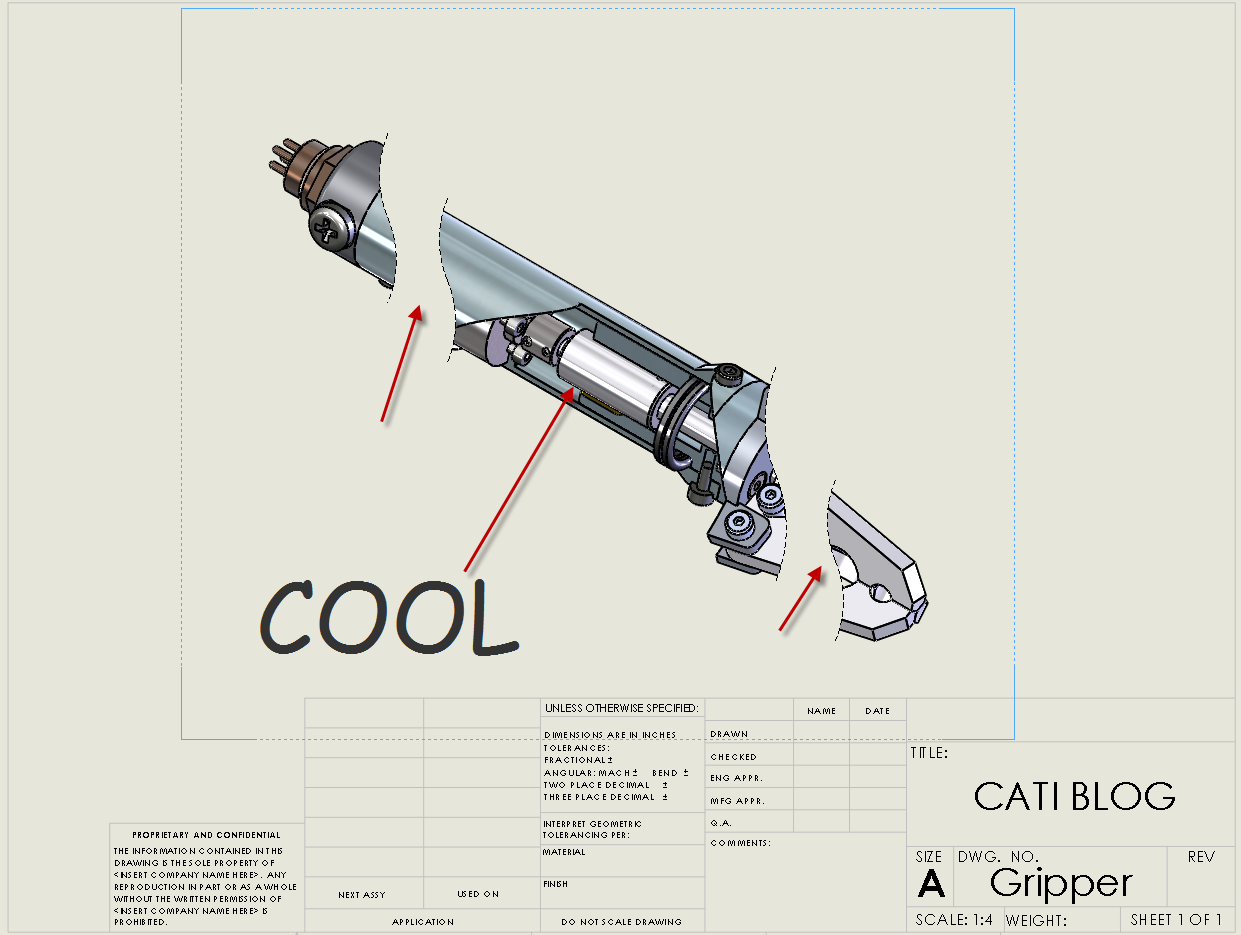