A Plethora of Plane Creation

How can you say I can create a Plethora of Planes if you do not know what a Plethora issss.. 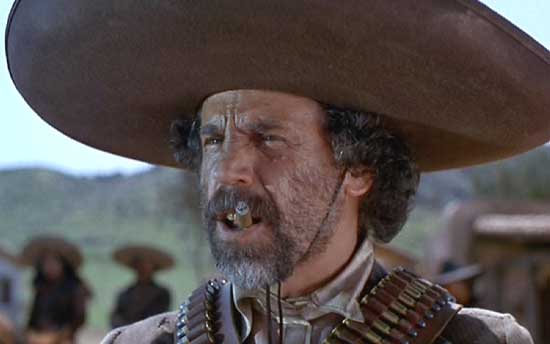 The other day in class I was reviewing plane creation when I heard, "I would say you have a plethora of planes." In a bad latin accent. That inspired a tangent that almost derailed the class…. Thanks Bill. But it got me thinking, "why not have a series on planes in the blog." So here it goes….

Would you like to create number of equally spaced planes in one shot. We you can in the plane creation command and its pretty easy. Start a plane, either from Insert, Reference Geometry,Plane or Control dragging on an existing plane in the view port. You will see this box.

By increasing this box you create multiple planes in one command at the same spacing. Take that Ned Nederlander.

Is Your Team Getting the Most out of SOLIDWORKS?