Imported data can become parametric with direct editing tools inside of SolidWorks.  If you are moving from a different CAD system or if you work with many different file types, you may need to modify them.  This modification can be moving a hole or changing the depth of a cut or virtually anything else.

SOLIDWORKS has a feature called “Move Face” which does the direct editing.  You can offset faces, move faces linearly, or rotate faces.  It can be found under Insert>Face>Move.

When you offset a face, you can change the distance in a single direction.  If you have a hole, you would use this to change the hole diameter. 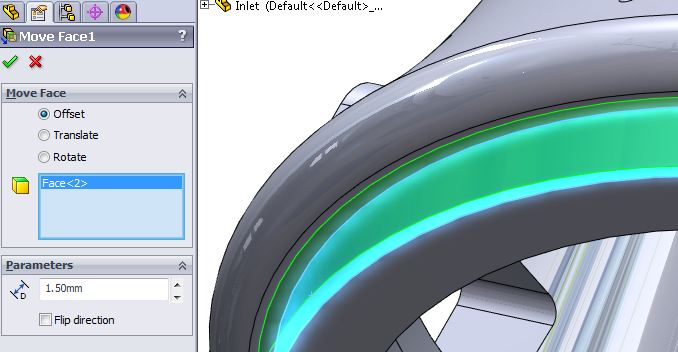 When you would use the translate option in “Move Face”, you have the ability to use a triad to move linearly.  You can move multiple faces or a single face with a triad in a specified direction and distance. 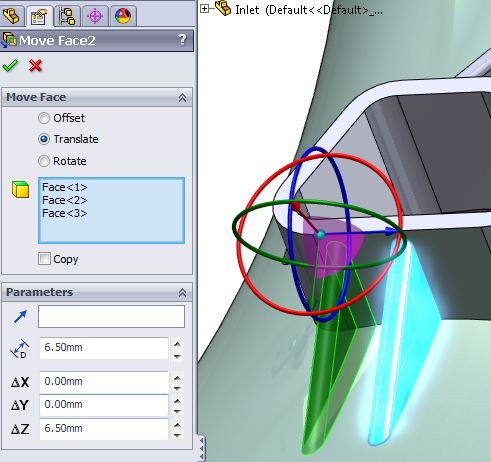 The final option in the “Move Face” command is to rotate faces.  You rotate based on the triad and the value you specify. 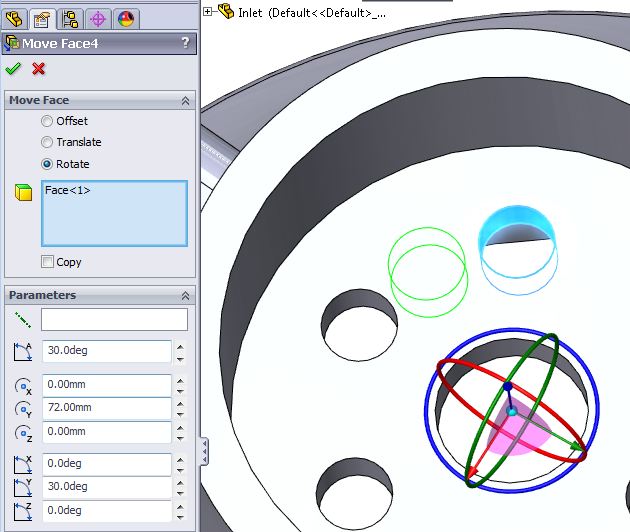 When you make these “moves”, a feature is created in the feature tree.  The “Move Face” command is making your imported body a Parametric part right before your eyes.  This tool is available in all versions of SolidWorks.

This can also be used on “non-imported” parts.  So models created with SOLIDWORKS features can still have the “Move Face” command used on them.

Put the version number on your EPDM datacard