The extension line of all the dimensions should technically be a few millimeters off the model edge.  It may seem that Solidworks randomly puts the endpoint of the extension line anywhere on the drawing, however there is method to the logic.

At one point I came across a situation where a person used offset planes to dimension the series of holes on their plate.  The offset plane only held the spot where the weld was going to occur in the assembly so all the holes had to be measured off of it.  The person also wanted to use the "marked for drawing" dimensions so that they can change them on the fly if needed.  When you use plane to measure from the plane can stick out further than the dimension giving the illusion of no extension line or an extension line that is floating. 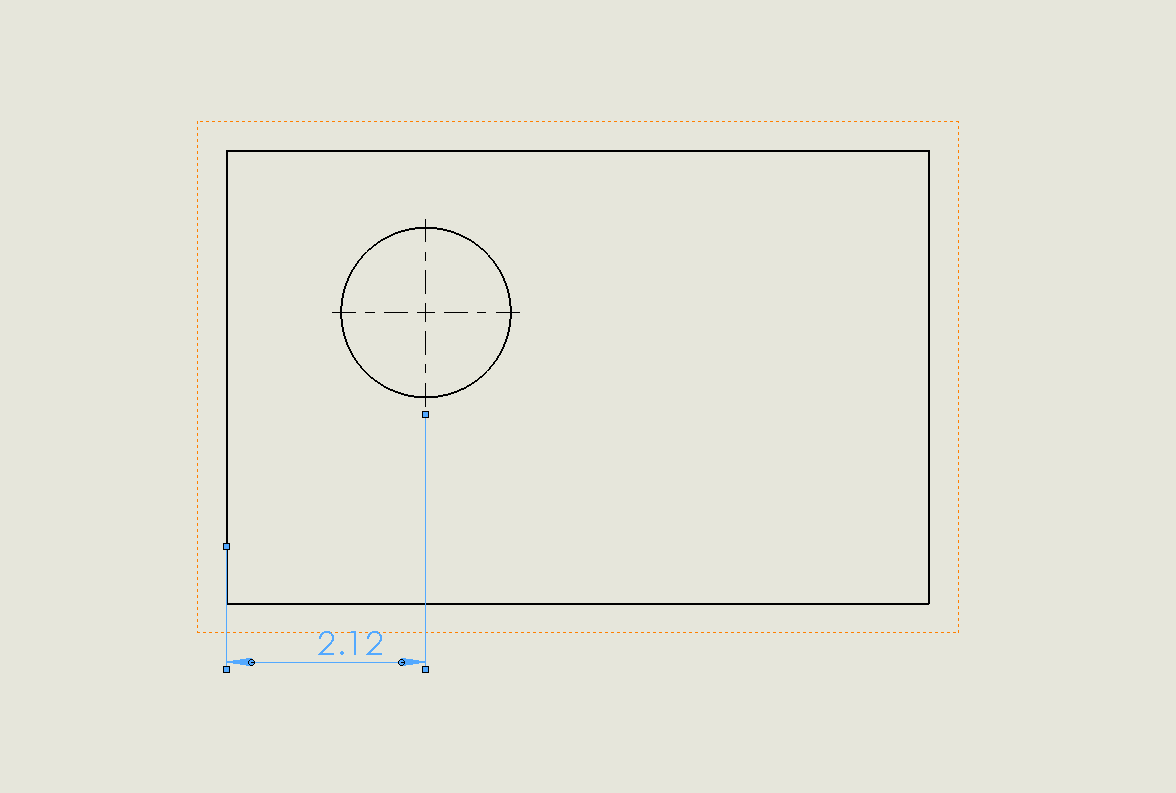 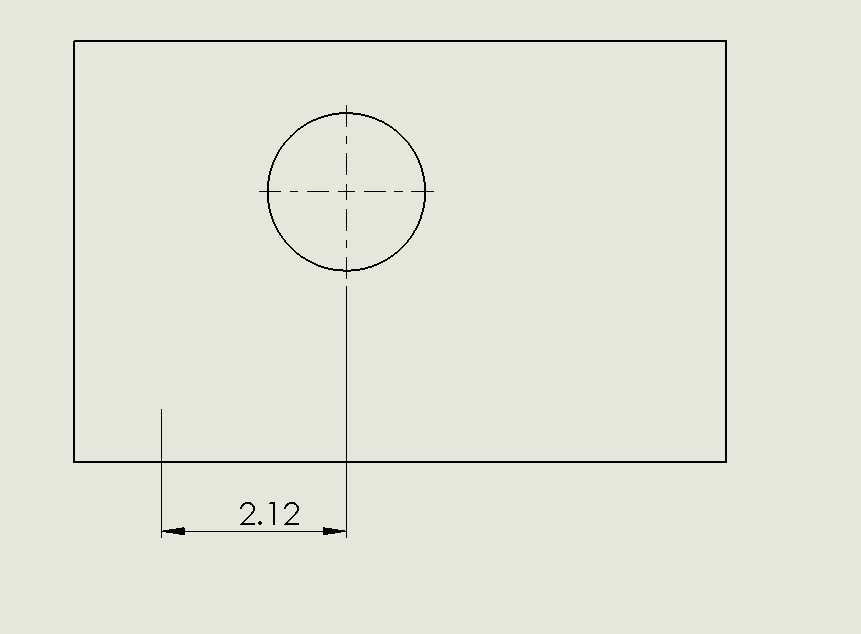 All you need to do is reduce the size of the plane in the part by dragging the blue dots to make it smaller.  Then flip back to the drawing and the extension line will appear somewhat normal.  If it still appears like there isn't any extension line then drag the endpoint of the extension line down passed the model edge.

Should I Flow with a Recommendation for CFD?