SOLIDWORKS Electrical uses variables that sends information to the data base, (Component marks, wire numbers…). This information in the variables can then be utilized via the formula manager so that it can be displayed in your documentation. 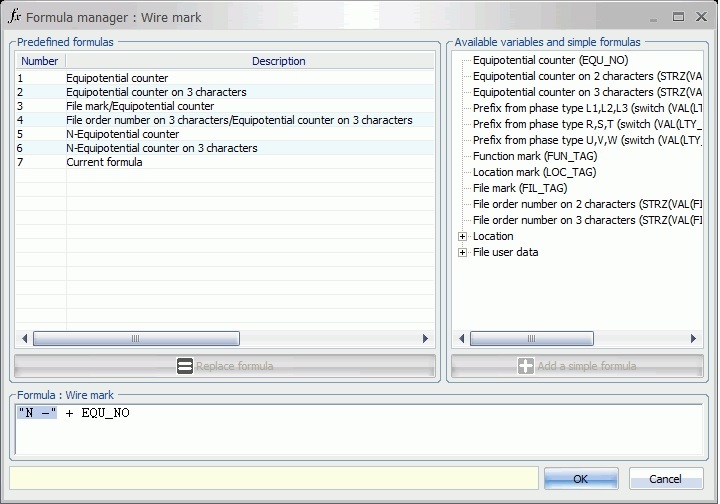 Existing inside of SOLIDWORKS Electrical is a large number of predefined formulas.  However, there are instances where you are looking for a very specific wiring sequence and using the formula manager you can create these wiring numbers. 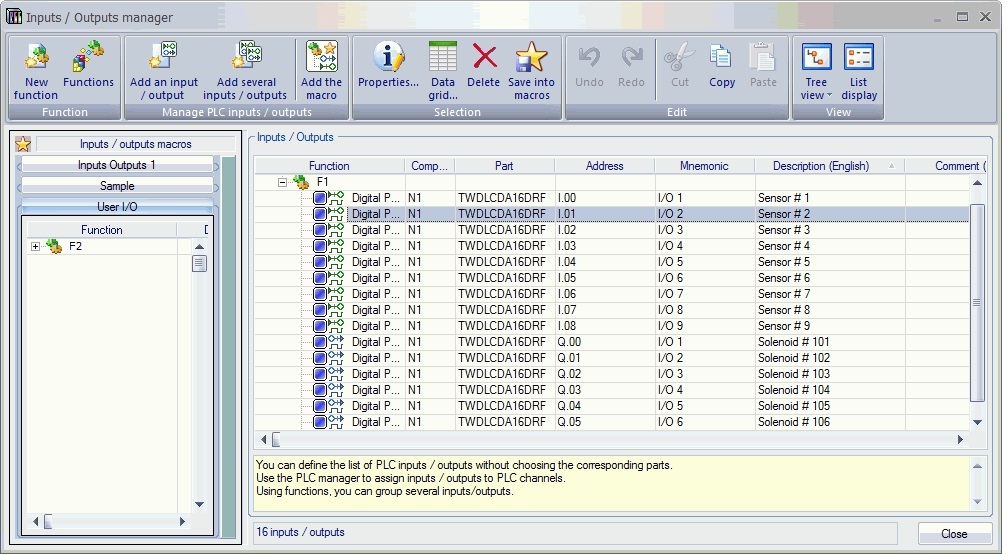 For our documentation requirement, we would like to have it read, 12ga-I.01-4  (where 4 is an arbitrary number that allows us to have no duplicate wires)

Using the address or also known in the formula as Origin component terminal number (COR_TNO) we can get most of our number. 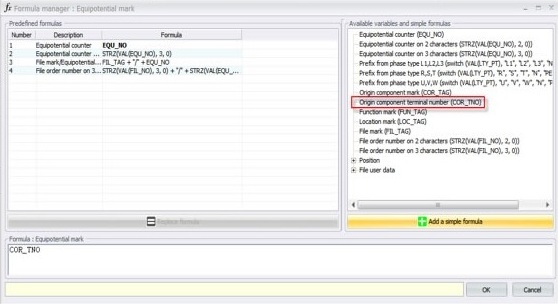 SOLIDWORKS Electrical: From 10 minutes to less than 3 seconds

SOLIDWORKS: How to Insert a Printed Circuit Board