Assigning model appearances in SOLIDWORKS is fast and easy, but can be confusing when viewing those appearances when applied at different stages of the assembly process.  For example, if you look at my first image, we see that this part has an appearance applied at the part level. 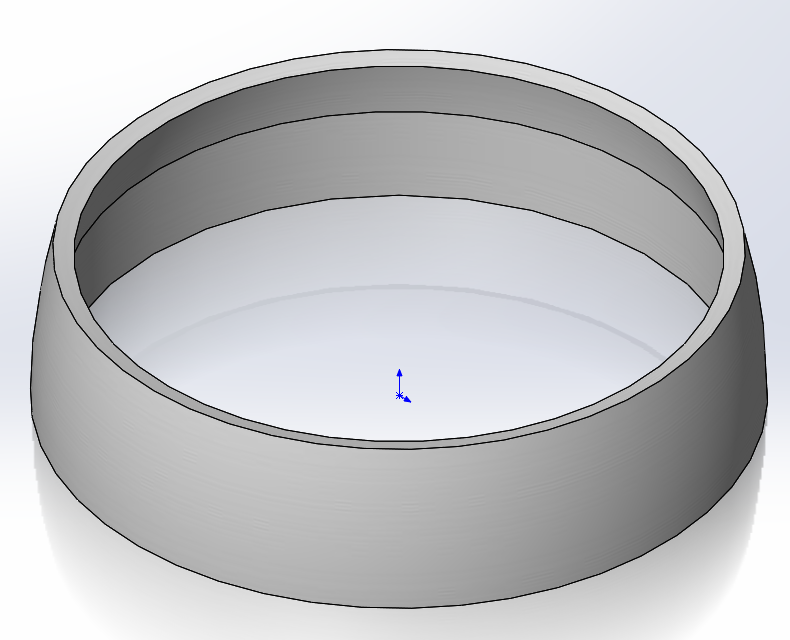 Next while making a sub assembly, I chose to apply a new appearance to this sub assembly. 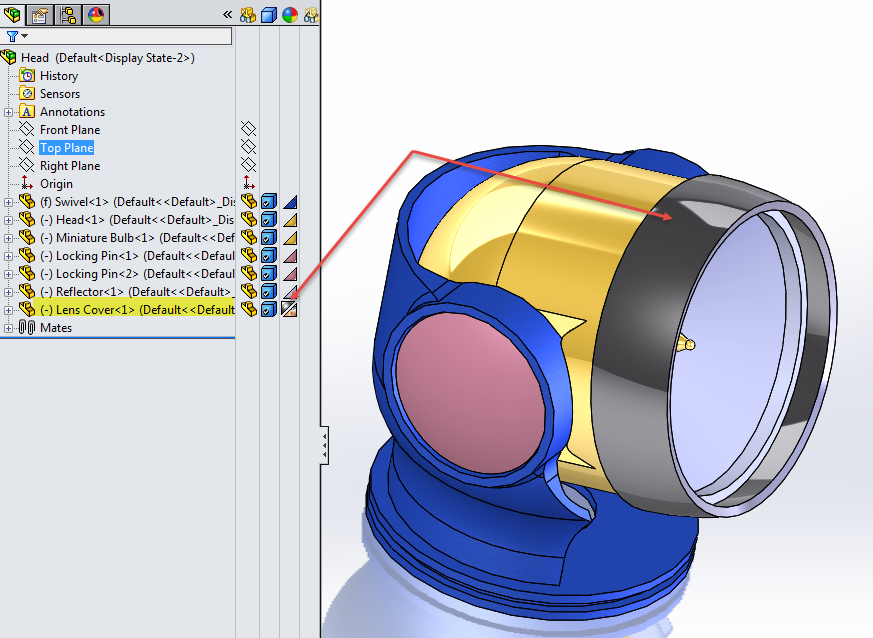 You can see that the Display Pane shows that there was an appearance at the part level (the lower right triangle color) and one applied to just the assembly (shown as the upper left triangle color).

Furthermore I could assign even a third color if this assembly is used in another top level assembly. 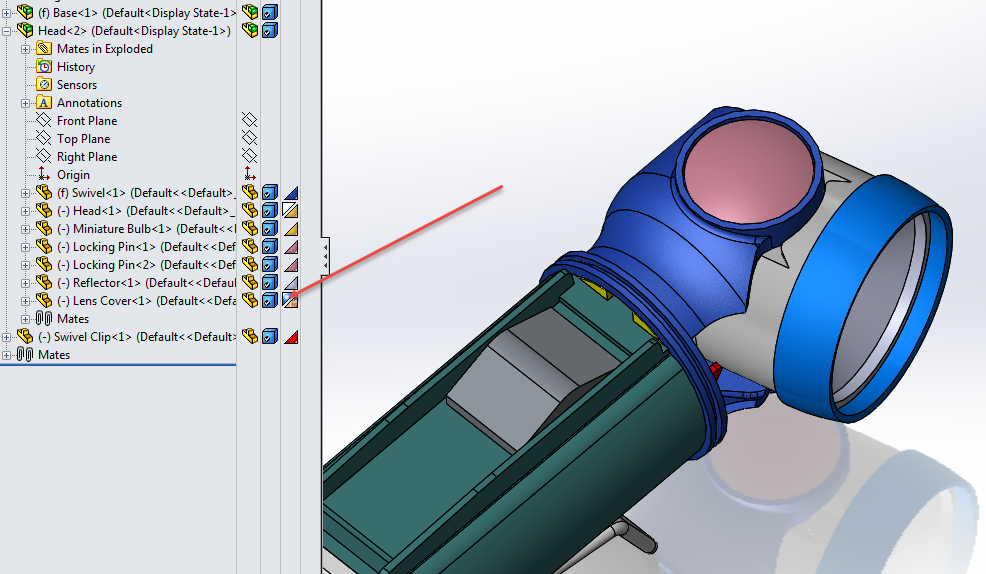 If at any time I would like to revert this back to the original part level color, I could remove the appearance completely by left clicking on the display pane triangles or just use the option to ‘Clear Override’.

This will revert this single item back to the original part model colors.

If I wanted to ‘Clear All Top Level Overrides’ then this would remove all from this sub assembly and revert all models back to their original part level color appearance.  Also, notice the lightly displayed part icon once I chose to Clear Override.  This is SOLIDWORKS’ way of saying that this is no longer being controlled by a top level appearance.  If I add another new appearance at this top level assembly, then you will see the double triangle color show up again.

As you can see from the above image, all icons are solid, and I now have the red color upper left triangle to match my display.  Also you can see above that this part’s sub assembly has had no ill effects with all the work we did at the top level assembly.  An appearance is made at a part level or assembly level, but this is not carried back to the sub assembly.  It stays red in this single assembly file only.

So, if you encounter what you think are parts swapping colors at will, I would bet that somewhere along the way you or a co-worker has applied this appearance at the wrong level and are seeing the results of this workflow.  Hopefully this will shed some light on SOLIDWORKS’ appearances and make this process much more repeatable and enjoyable.