SOLIDWORKS Electrical Schematic uses a unique method to generate documentation during the schematic design process. By linking information together, changes made within a project can propagate to different areas of the project automatically. With this in place, it is possible to modify the language output of the project. This allows us to communicate our designs on an international platform. SOLIDWORKS Electrical, as an interface, has support with the following languages: 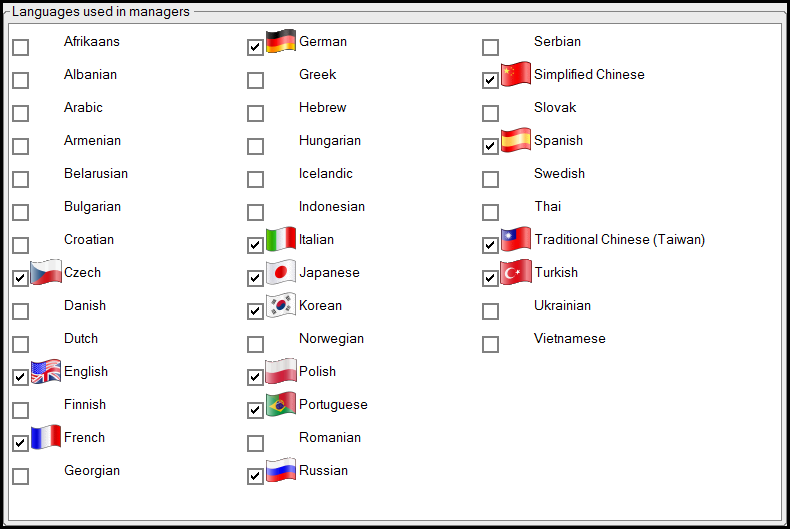 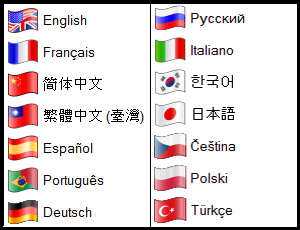 When considering what languages can be used, Figure 2 shows what languages are available within the schematic design itself. The method of changing languages in SOLIDWORKS Electrical requires that the language information is available in the meta-data of the project. This can include information such as project, sheet, and manufacture descriptions. The primary language of the project will be selected and the meta-data of the selected language will then be propagated to all locations where a language description can be set.

To explain how this system works, let’s take a look at an example where we modify an existing project from the English language to French. 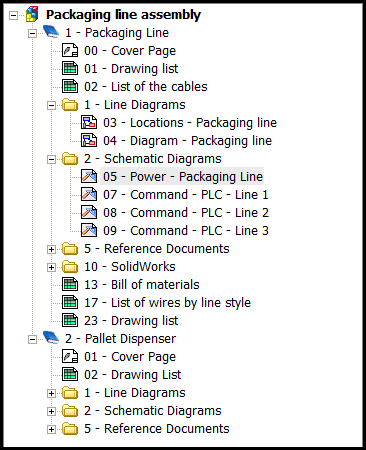 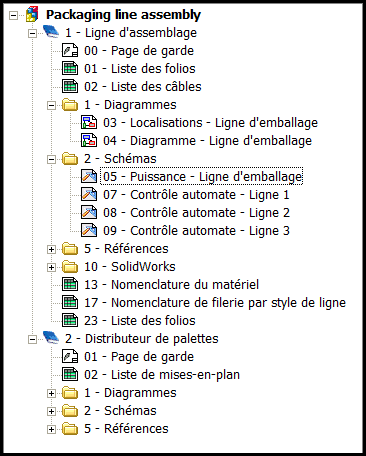 In this example we will be leaving the application language in English. The language modification is set as a project configuration where we change English from the primary language to French: 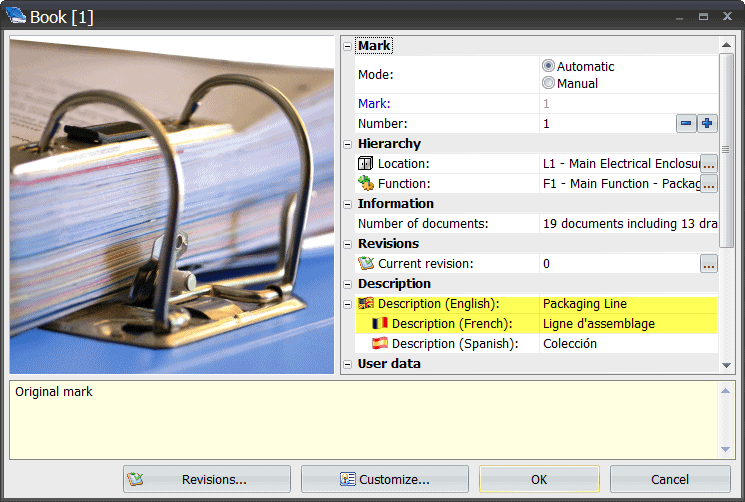 By adding descriptive terms in each language category, we are able to toggle from language to language without losing data and ensuring that the design is consistent. An example of a schematic language change can be seen below:

Not only can this system work for documentation but also for the schematic design itself. When designing with manufactures parts, the meta-data of part properties can also include multiple languages. This allows us to design in a method where the entire project can be toggled to another language without compromising the design with manual changes.

SOLIDWORKS: Utilizing the Power of Macros in SOLIDWORKS Electrical