Down to the Wire in SOLIDWORKS Electrical 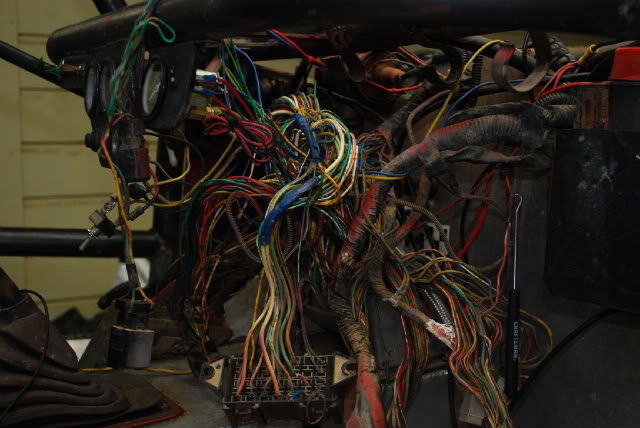 Have you ever had to troubleshoot an electrical system and tried to track the myriad of wires going everywhere so you can pull the right one? Labels certainly would be nice. Labeling wires is no fun though. Especially when you have a lot of wires in your project. Or rather, I should say is is traditionally no fun. With SOLIDWORKS Electrical it is something we barely have to think about.

How many wires do you typically have in your electrical projects?

Obviously that depends on what you are designing and varies for everyone, but as our projects are getting more and more complex, the number just keeps going up. Here’s an excerpt from an article I was just reading.

Today’s luxury cars contain some 1,500 copper wires—totaling about 1 mile in length. To put that into perspective, in 1948, the average family car contained only about 55 wires, amounting to total length of 150 feet.

That article was written three years ago, before the big push towards automated driving, so I can only imagine that number has increased even more. As engineers, we need to be able to communicate all of those connections effectively, not only so that it gets built correctly, but so that maintenance and troubleshooting can be done more easily. That means giving every single one of those wires a number.

How long will it take you to type out the numbers 1 through 1500 on the keyboard? Now add some clicking of the mouse in-between each number so that you place the numbers in the right spot. 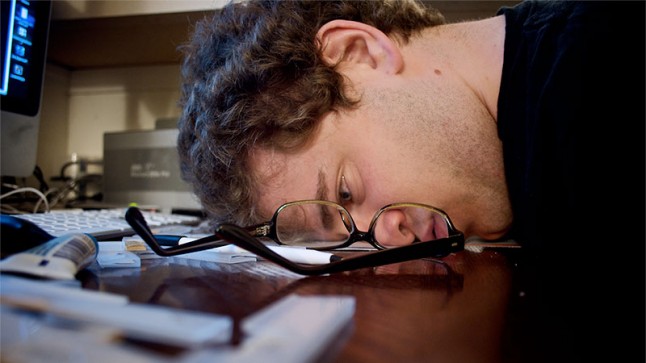 The wire numbering capability in SOLIDWORKS Electrical is something that usually gets mentioned and then set aside, like it is a minor thing. But seriously, it saves SO MUCH TIME! And its EASY! Let’s take a loot at the tool.

The schematic shown below still requires numbering to be added to the wires. 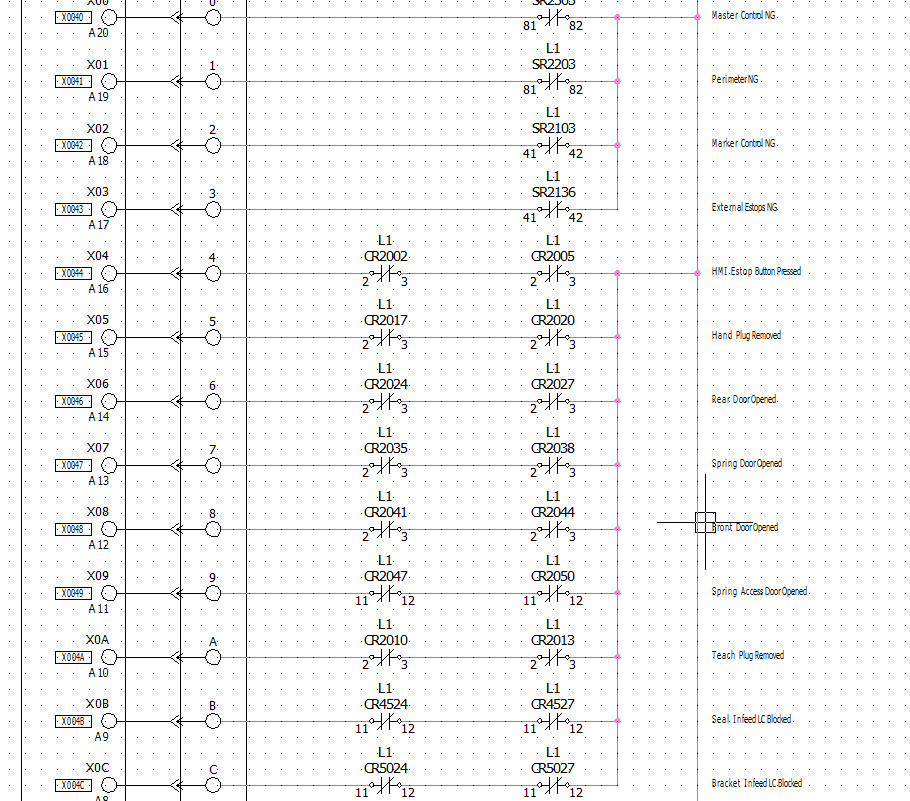 If we look at the report (automatically created) for the list of all of the wires, you can see I have just over 1500.

The act of adding the numbers just requires the push of a button. This is done through the Process tab of the command ribbon by using the either the “Number new wires” or the “Renumber Wires” commands. I told it to number my wires, and exactly 1 minute 13 seconds later, all of my wires had numbers. That time varies by number of wires, of course. Small projects are usually numbered before I have time to get out my stopwatch. 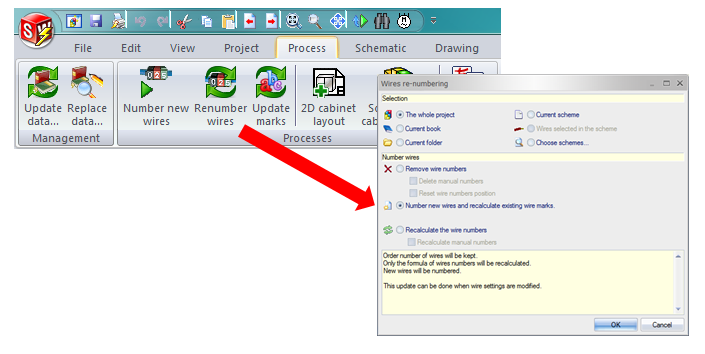 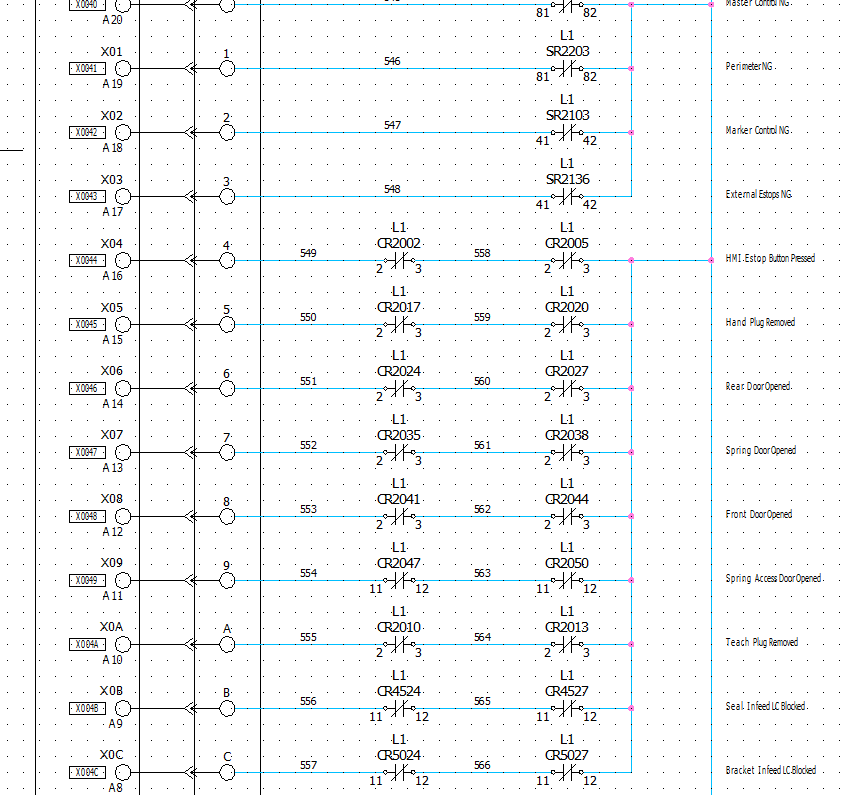 That’s all there is to it. Really. 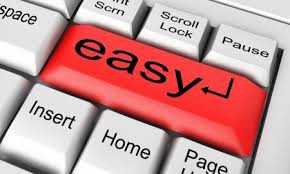 “Well, we number our wires a specific way, so….” 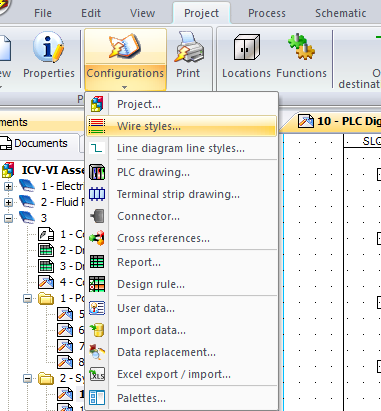 In the wire style manager, we can specify whether we want each individual wire number displayed on the schematic or number all the wires at the same equipotential with the same mark. Also, we can choose to display the wire numbers on the ends of the wires, or in the middle (once per page).

This is one of the many tools in SOLIDWORKS Electrical that speeds up our design process and reduces mistakes.