Those of you who use SOLIDWORKS PDM Professional or Standard with the ability to get previous versions are likely already aware that there is functionality which allows you to get specific versions of files that you are interested in. This is available from a few different places within PDM, but most commonly accessed from the Actions menu within Windows Explorer. Under this menu there are two options. One is “Get Latest Version” and the other is “Get Version” which allows you to pick a specific version of the file you want to see. 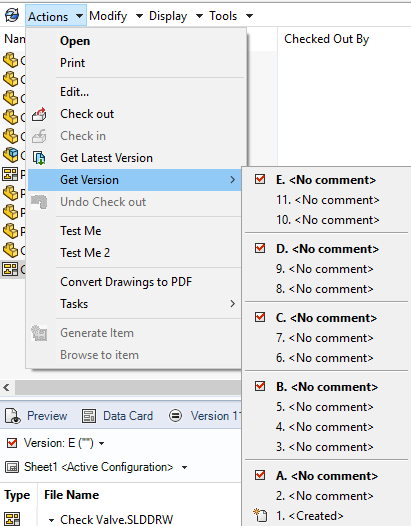 What you may not know is that the resulting reference file dialog box defaults to different options depending on which one you select. The dialog for “Get Version” will default to the “Referenced Version” of any reference files, while the dialog for “Get Latest Version” will default to the “Latest Version” not only of the file of interest, but of all referenced files as well. This could result in getting different information than you expect.

To use an extreme example, for visual purposes, let’s look at a drawing for an assembly. This drawing is currently released at Revision E (which corresponds with version 11). 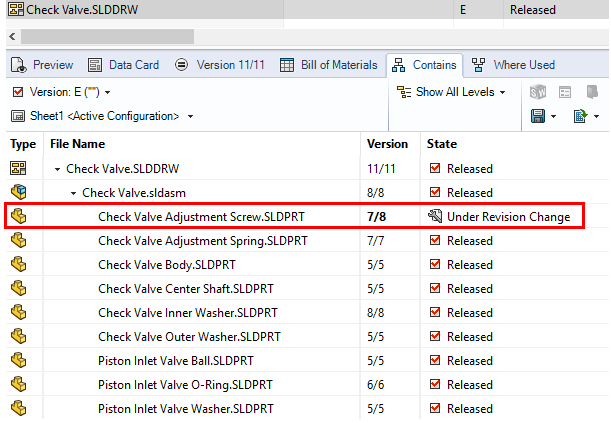 In the image above, you can see that in the time since the drawing and assembly were last released, a change has been made to one of the assembly components. The version column indicates that with the “7/8” listing for the Check Valve Adjustment Screw part.

Version 7 (which is the correct version for the released assembly) of that part looks like this: 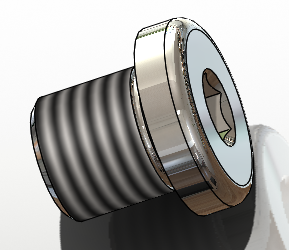 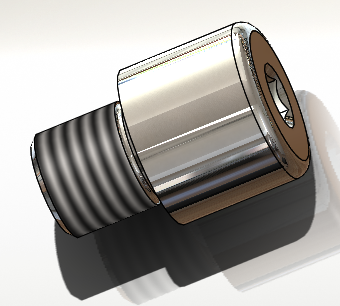 If Actions->Get Version->E for this drawing (which is the latest version of the drawing) is selected, the following dialog appears:

However, if I select Actions->Get Latest Version, the following dialog appears (note the version difference in 3rditem listed).

This is the result of an option in the dialog box and which one is select by default based on which “Get” method you choose.

You can switch between these options, but you will want to be aware of which one is currently selected and which one is selected by default. It can mean the difference between your drawing looking like this: 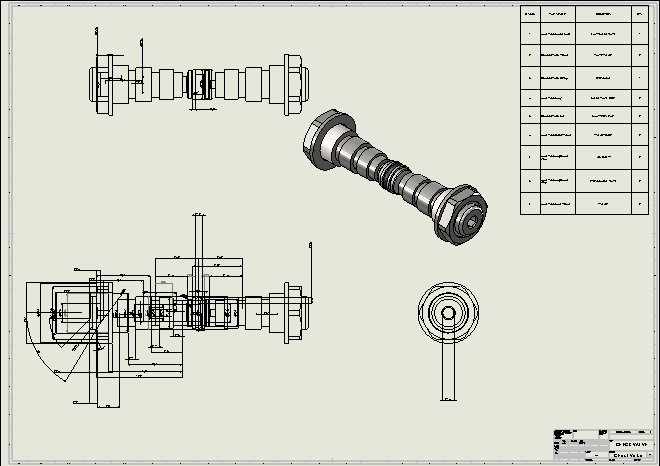 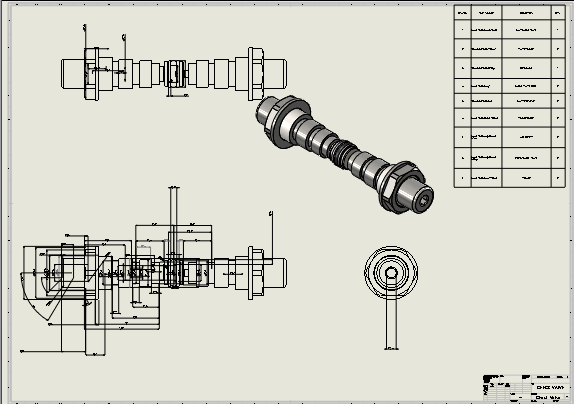 From InFlow: Transition from CATIA V5-6 to 3DEXPERIENCE: At First Glance

Should the CEPA Exam include Project Management Topics?