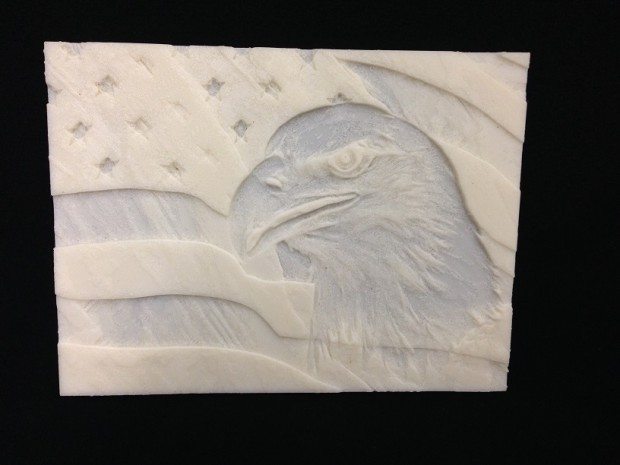 We hope everyone enjoys their 4th of July weekend with good weather, cookouts and spending time with family and friends. In the spirit of this holiday we wanted to share a brief history of the holiday and ponder what the founding fathers would think about how far our 3D Printing Technology has come.

The fourth of July also known as Independence day has been a federal holiday since 1941. However this celebrations history goes back to 1776 when the 13 original colonies found themselves fighting for their independence from Great Britain. Although the Declaration of Independence was voted on and passed  July 2nd the  Continental Congress  formally adopted the Declaration of Independence two days later on July 4th. 56 delegates signed the Declaration including two future presidents. Benjamin Franklin at 70 years old was the oldest member to sign the Deceleration. Franklin is one of the most famous inventors in history, if only he and the other delegates could see us now…

Over 200 years after the signing of the Deceleration of Independence the first 3D printers can be traced back to 1986.  Just 3 years after the first patent was filed Stratasys was Incorporated in 1989. After patenting Fused Deposition Modeling (FDM) technology and releasing the Dimension line of 3D printers Stratasys became the market leader in 2004.  Today Stratasys sells over 30 different types of 3D printers and its portfolio of  3D printing materials is the most comprehensive in the industry.

3DVision Technologies became a value added reseller for Stratasys starting in 2004. The 3D printing team consisted of 3 people that were licensed to sell only Dimension 3D printers. After 11 years of selling Stratasys 3D printers in Ohio, Indiana, and Kentucky 3DVision Technologies now has 11 employees on the 3D printing team servicing over 260 machines.

3DVision Technologies  would like to wish you a happy 4th of July. In the spirit of America’s birthday  we created a patriotic 3D printed lithophane on the Fortus 250 that we think Benjamin Franklin and the other founding fathers would enjoy. A lithophane is a piece of artwork that is very thin and translucent that can only be seen clearly when back lit with a light source. 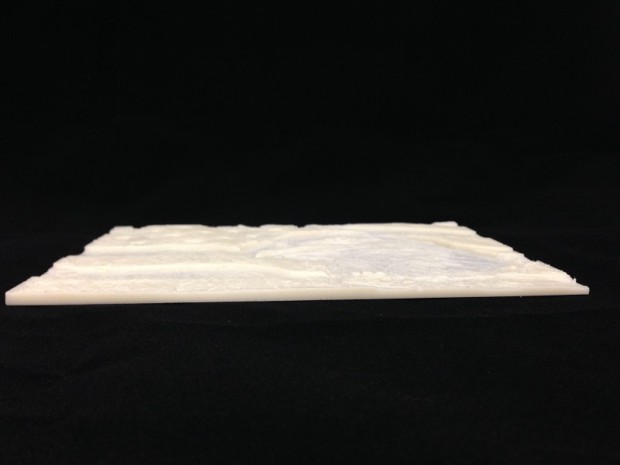 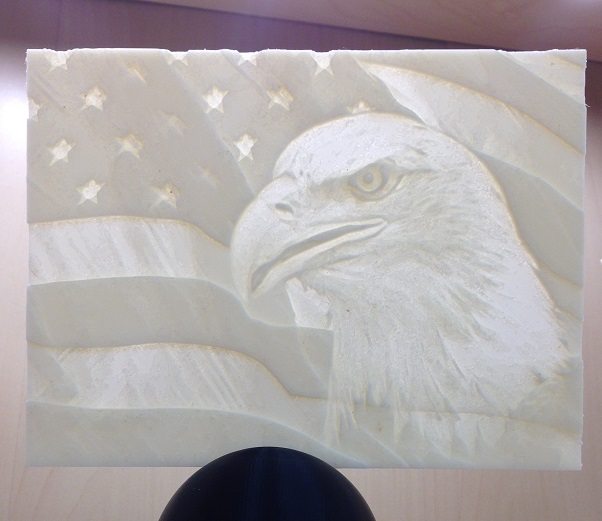 Tell us what you think about our Lithophane in the comments section below!