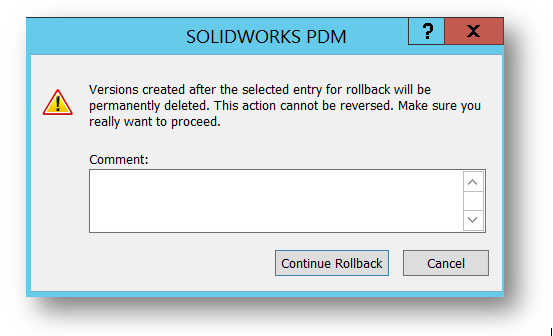 Now, the ability to rollback with references has given users much more power, and in turn, much more responsibility. The first thing you might notice is that the wizard has expanded considerably: 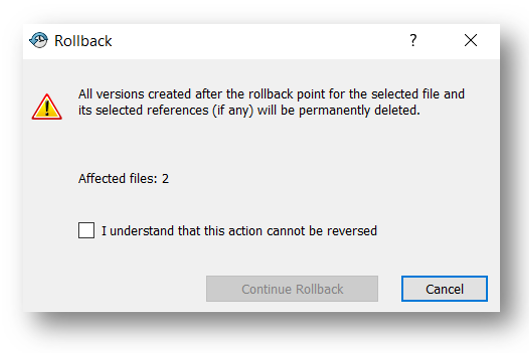