SOLIDWORKS Visualize in 2022 includes many exciting new capabilities and enhancements that will raise the level of realism of your renderings.

Introducing the Shadow Catcher!  (yes, it does sounds like a Superhero)

The new Shadow Catcher option renders the selected part invisible, however, it receives and displays the shadows cast on it by other objects in the scene.  It catches their shadow.

Backplates no longer sit quietly in the background, they now can have an active role in our rendering!

For example, we want a rendering of a kid’s bike leaning against a fence. We found a good stock image to use as a backplate and we have a SOLIDWORKS model for the bike. 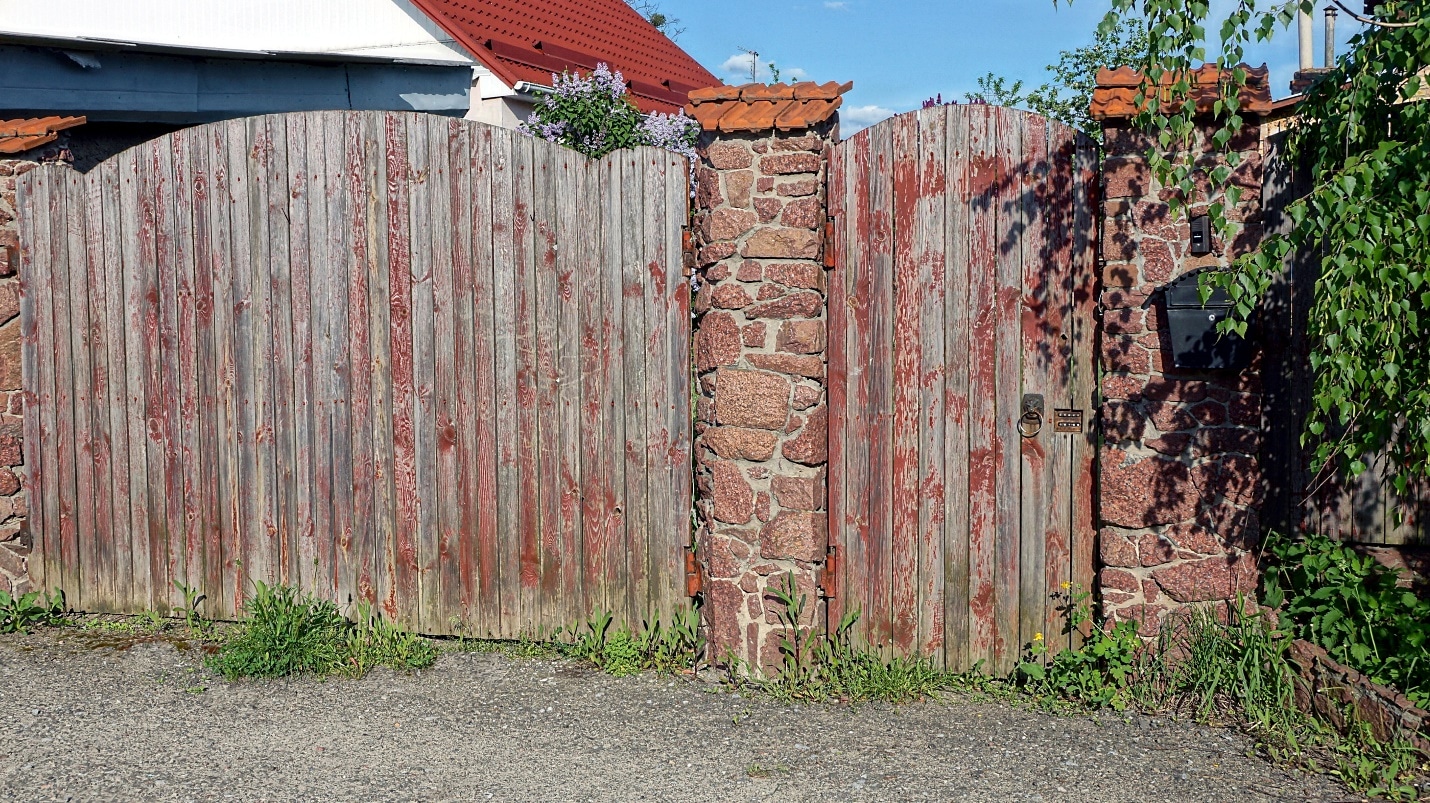 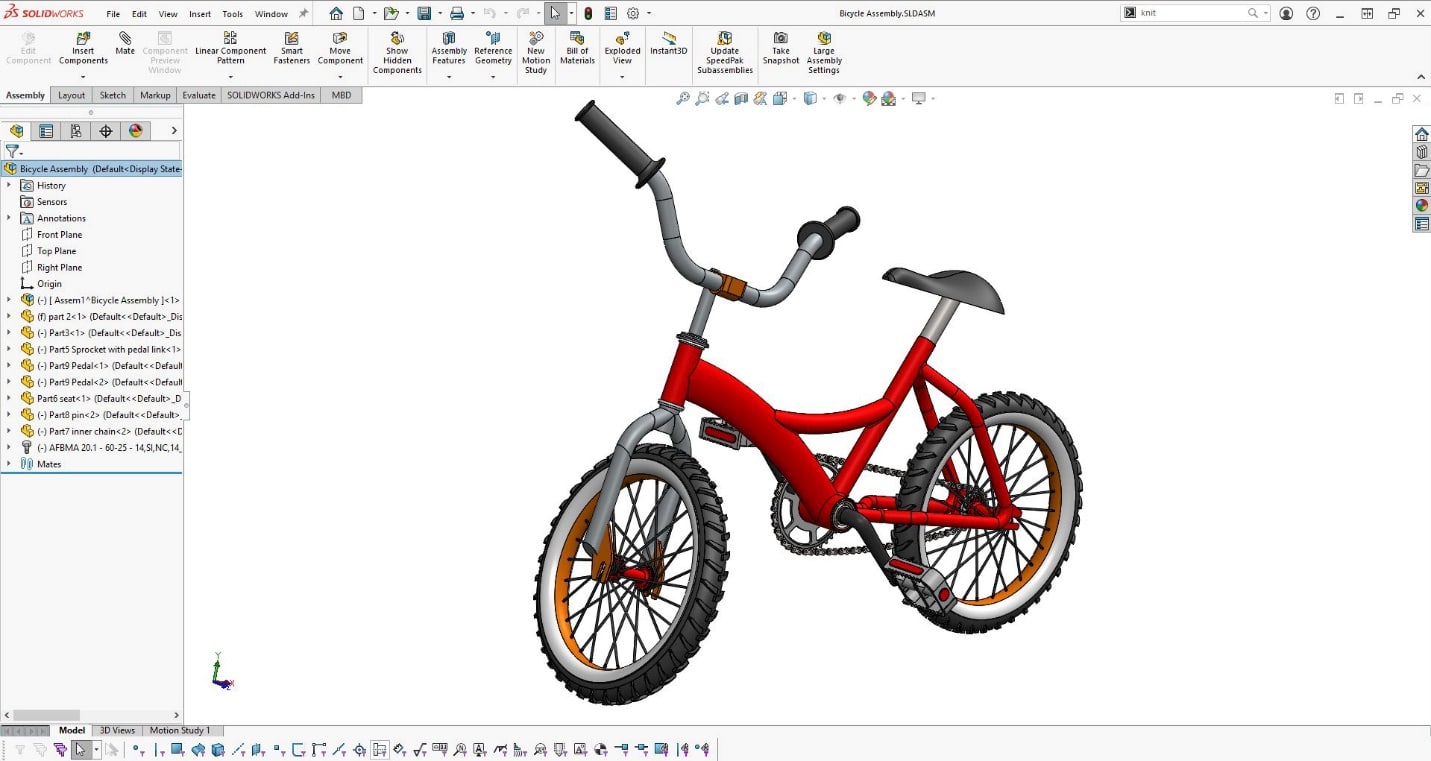 In Visualize, setting up the bike scene is easy –

The problem is you cannot intuitively see that the bike is leaning on the fence as the shadow of the bike lies flat on the floor of the scene.
The bike looks like a free-standing, twisted bike. 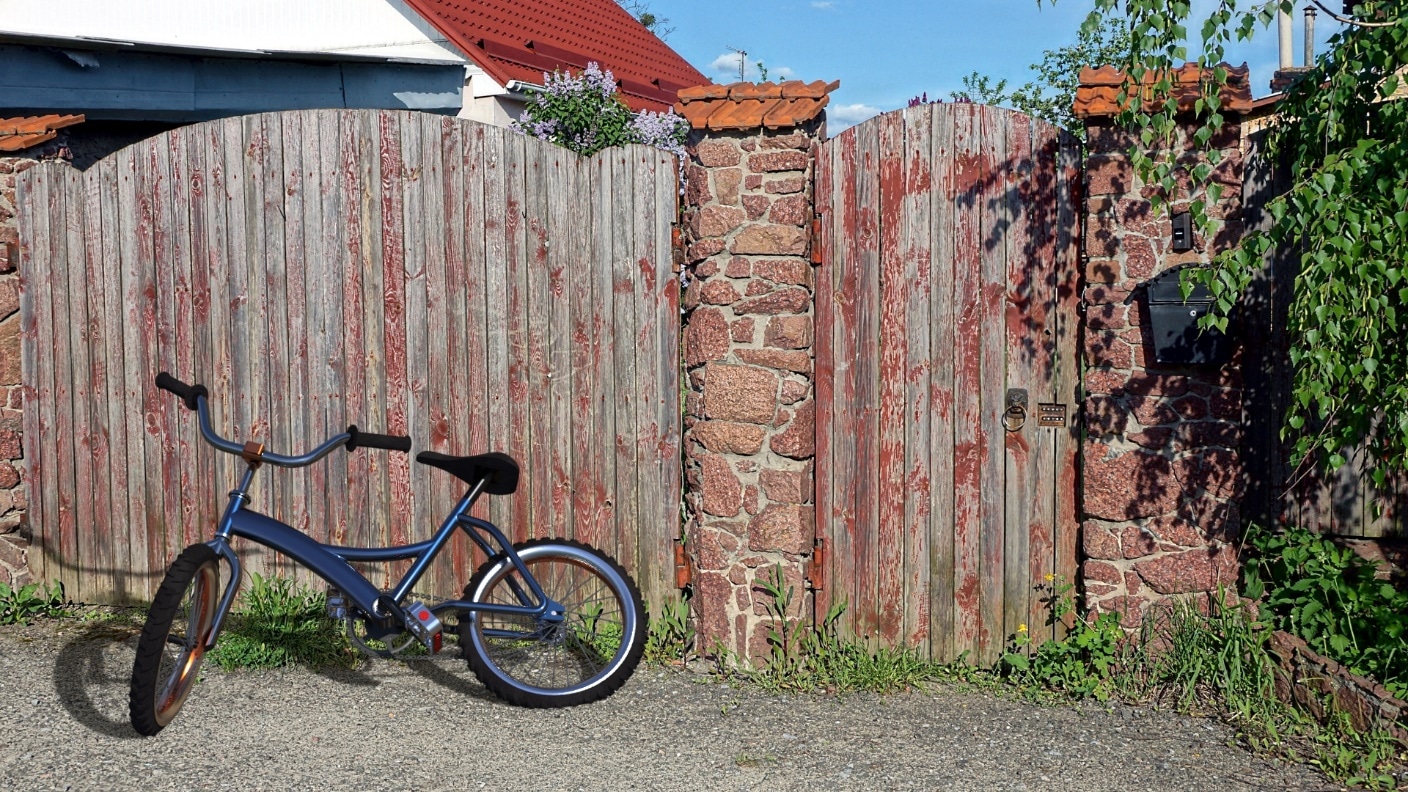 The shadow of the bike should be on the ground at the wheels, and, there should be shadow on the fence, anchored where the seat and handlebars touch the fence.

Here is where the Shadow Catcher comes to the rescue!

First, we will add the primitive Wall model (it is just a planar surface), visually position and orient it to align with the fence.
Tip: Use Preview Mode to manipulate objects, you’ll get much better system performance. 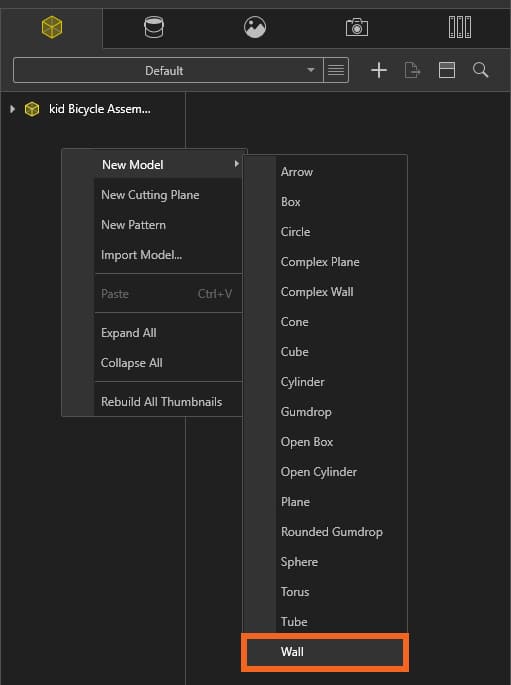 Here is the Wall behind the leaning bike, aligned with the fence (in Preview Mode): 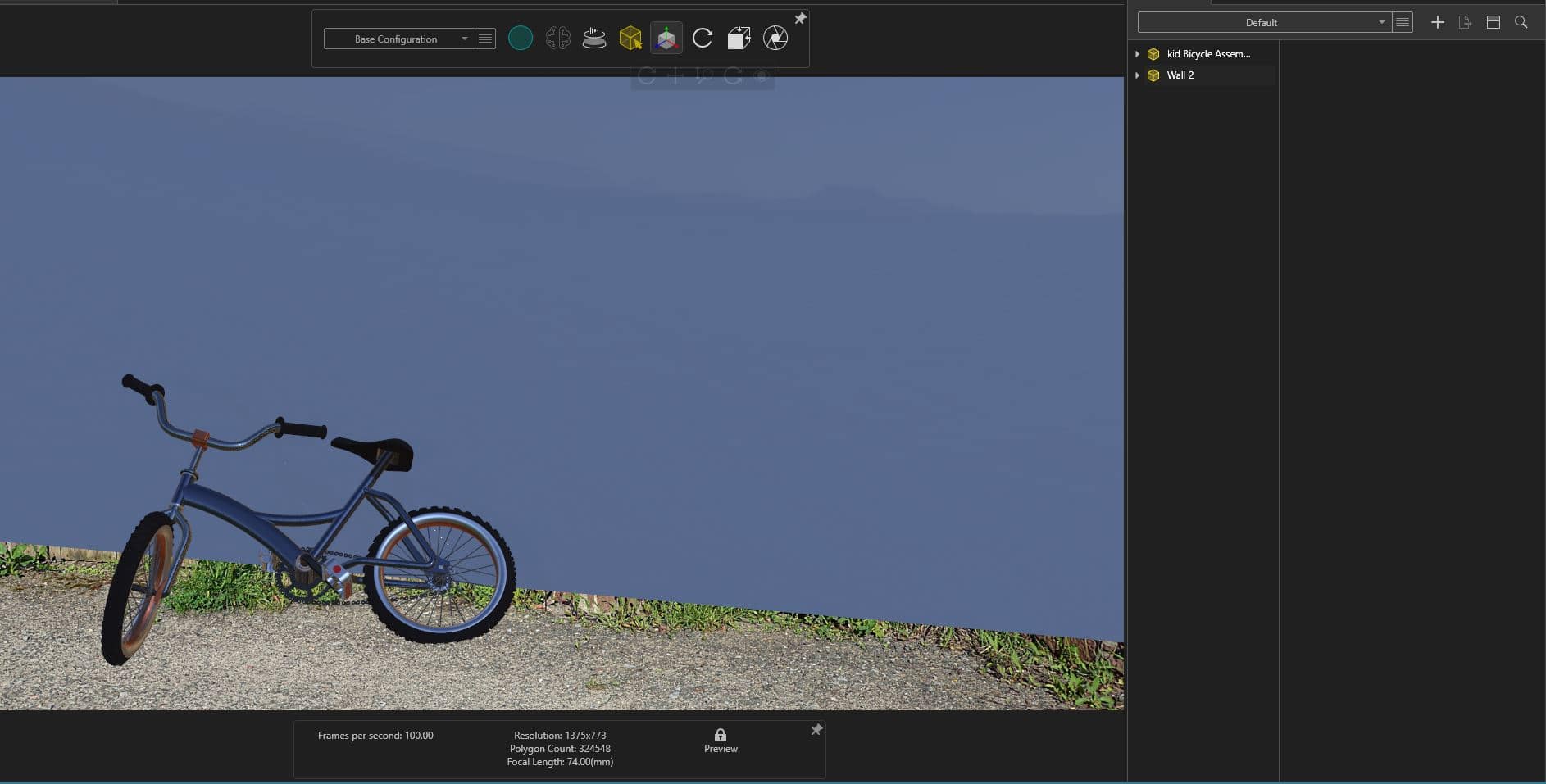 In Visualize Professional 2022, we set the Wall part object (blue icon) to be the Shadow Catcher.
The setting is located in the General Tab. 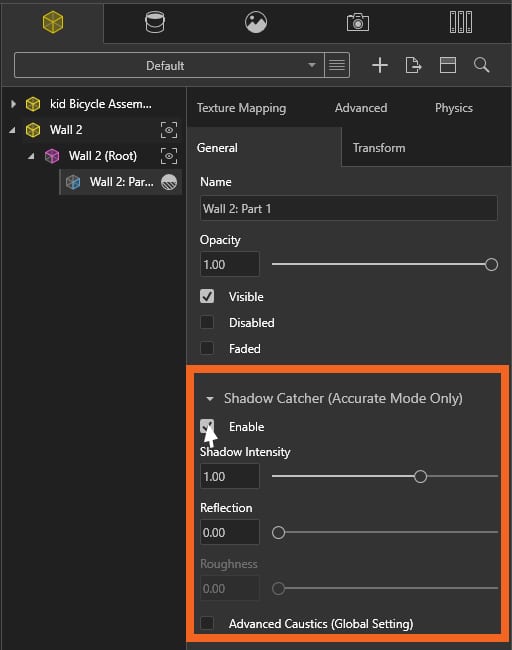 Easy enough, check to enable Shadow Catcher and…. nothing happens, there is no change.
We are still in Preview Mode, the Shadow Catcher only works in Accurate Mode.
This applies to the Rendering Mode in the Viewport and the Render settings in Output Tools.

With Accurate Mode selected, the Wall object disappears showing the fence, and, we see the bike’s shadow as it would in real life – spanning the ground plane and the fence plane. 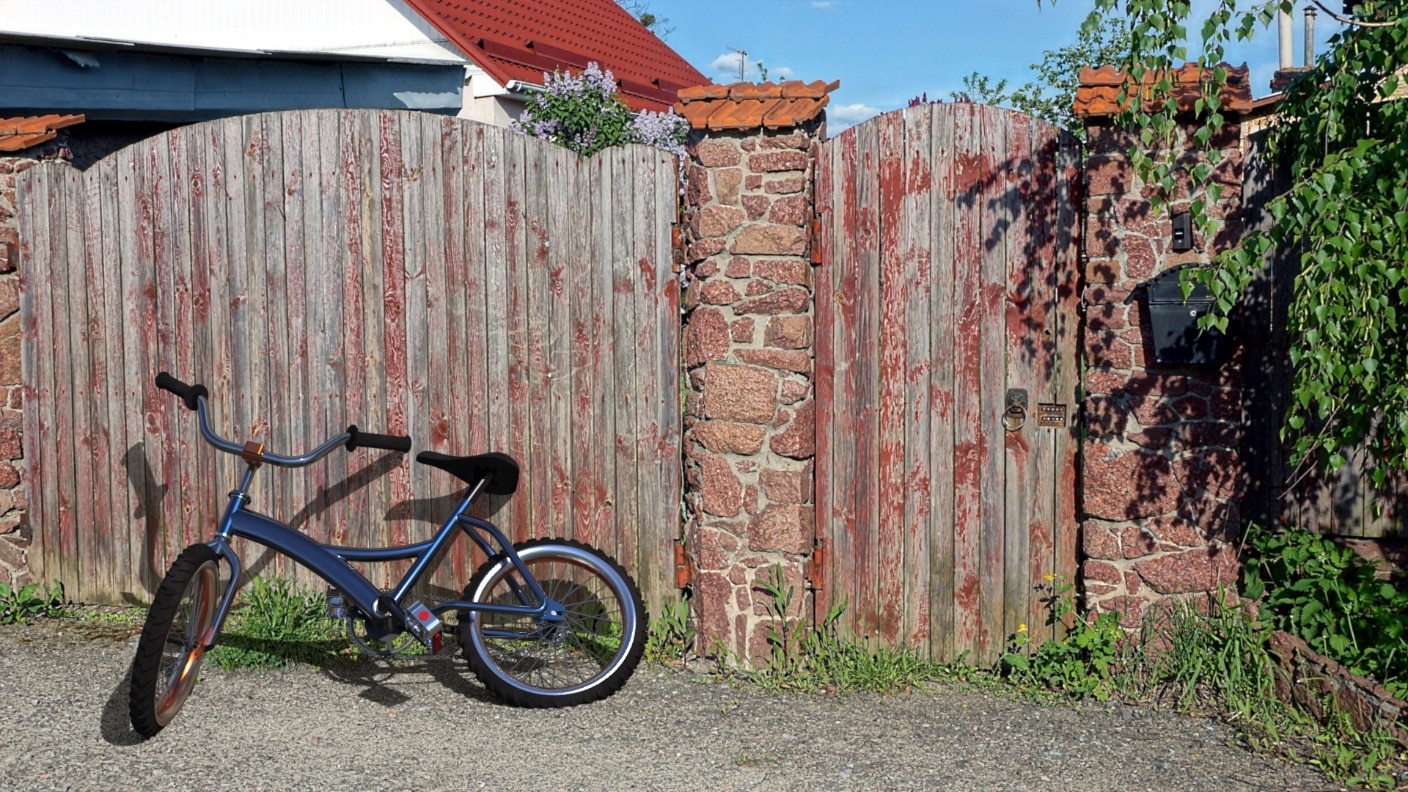 The Shadow Catcher has the following controls:
Shadow Intensity – Lighten or darken the shadow.
Reflection – Specifies the amount of reflectivity in the Shadow Catcher object.
Roughness – Specifies the amount of blur of the reflection (reflection setting must be greater than 0).
Advanced Caustics – Used with Reflection and Roughness settings, improves the quality of rendered effects when light passes through translucent objects or off reflective objects.

We can make Shadow Catchers of all the Visualize primitives as well as parts imported from the 3D CAD system.
In this rendering, the Shadow Catcher is a set of stairs created in SOLIDWORKS. 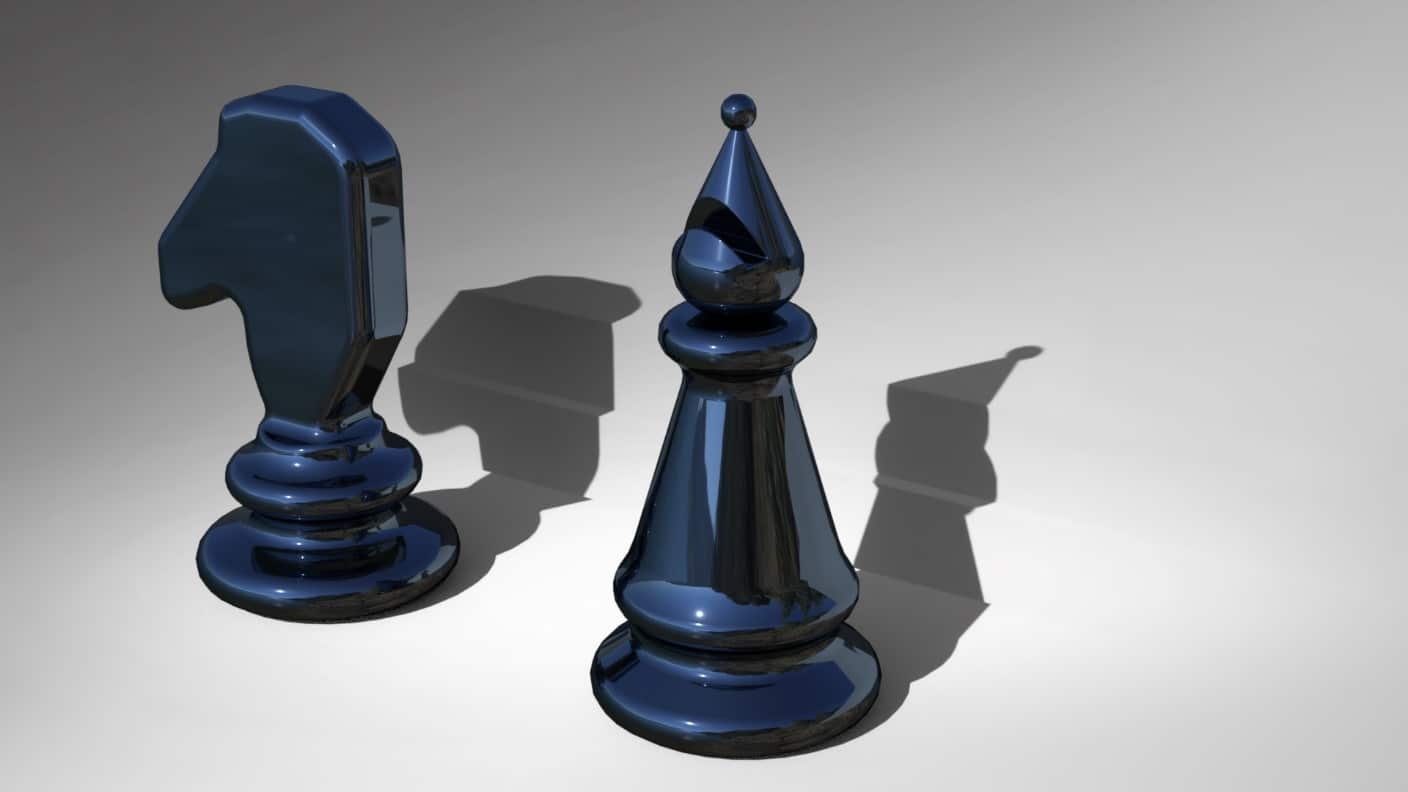 This option opens up an array of possibilities for backplates and shadows. 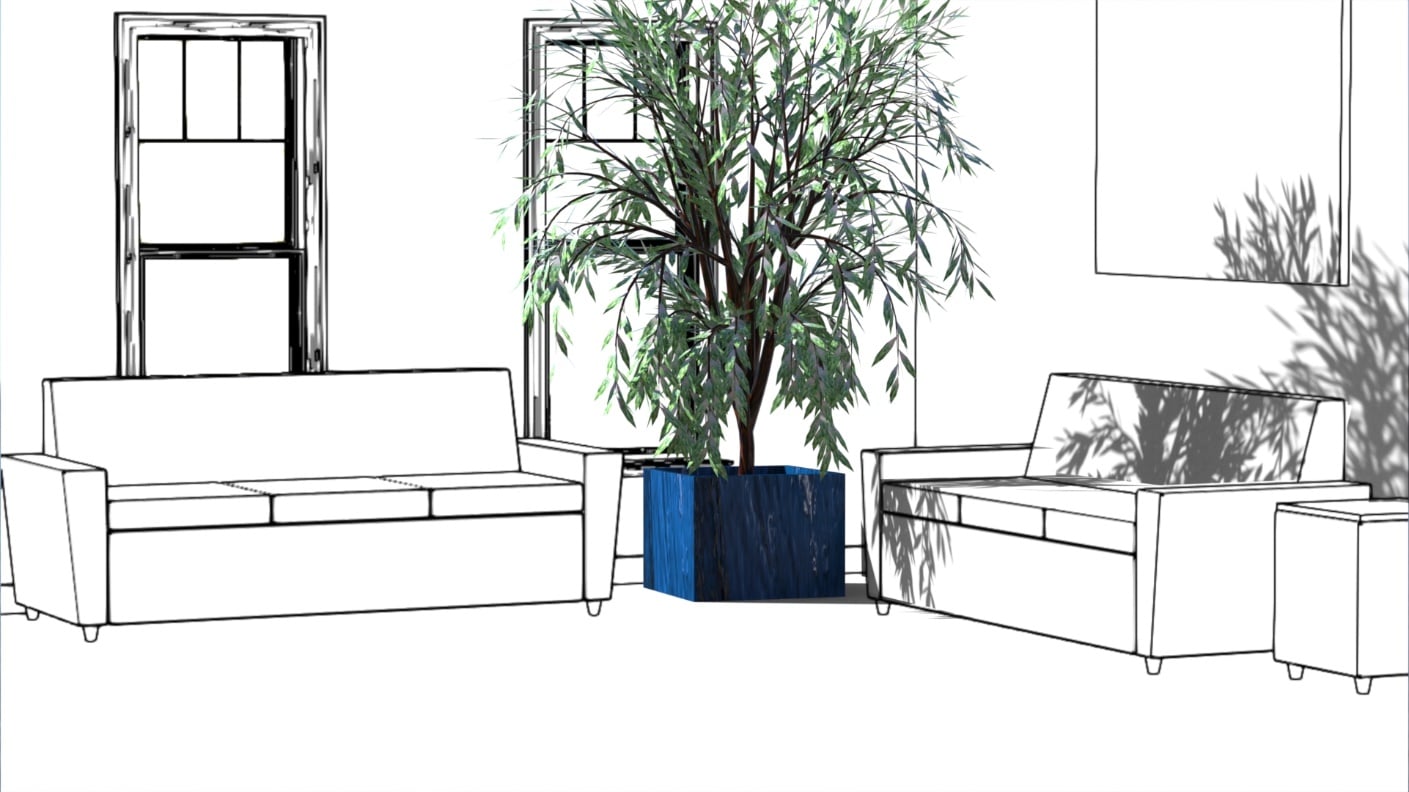 In this image, the backplate image is a black and white line drawing of a living room. The shadow of the potted tree is cast onto the couch, the wall and the picture on the wall by creating several Shadow Catchers.  Cube primitives were scaled and positioned to make up the couch, table and picture, and a Wall primitive for the wall.

Here are all the objects in Preview Mode:

This is just one of the pretty cool enhancements in Visualize 2022 that will provide real-life details that raises the level of realism of your renderings.

I hope this part of the What’s New series gives you a better understanding of the new features and functions of SOLIDWORKS 2022. Please check back to the CATI Blog as the CATI Application Engineers will continue to break down many of the new items in SOLIDWORKS 2022. All these articles will be stored in the category of “SOLIDWORKS What’s New.”

What is Design Innovation Month?