HTML five you say, that sounds great…. What’s HTML 5? Well, it’s simple, “HTML5 is the latest version of Hypertext Markup Language that defines web pages.” In other words, it’s the lifeblood of modern web pages. HTML 5 is a very common language for all web browse big and mobile can see and use. If you have a mobile phone, PC, MAC or a raspberry pi, you are going to be able to view that content. As you can see by the title Edrawings 2019 can write directly to an HTML (5) format. Bonus for us, no viewers or add-on needed to install on your web browser as the edrawing file is written in the native tongue of the browser HTML 5.

So the proof is in the pudding as they say. So, let test this. 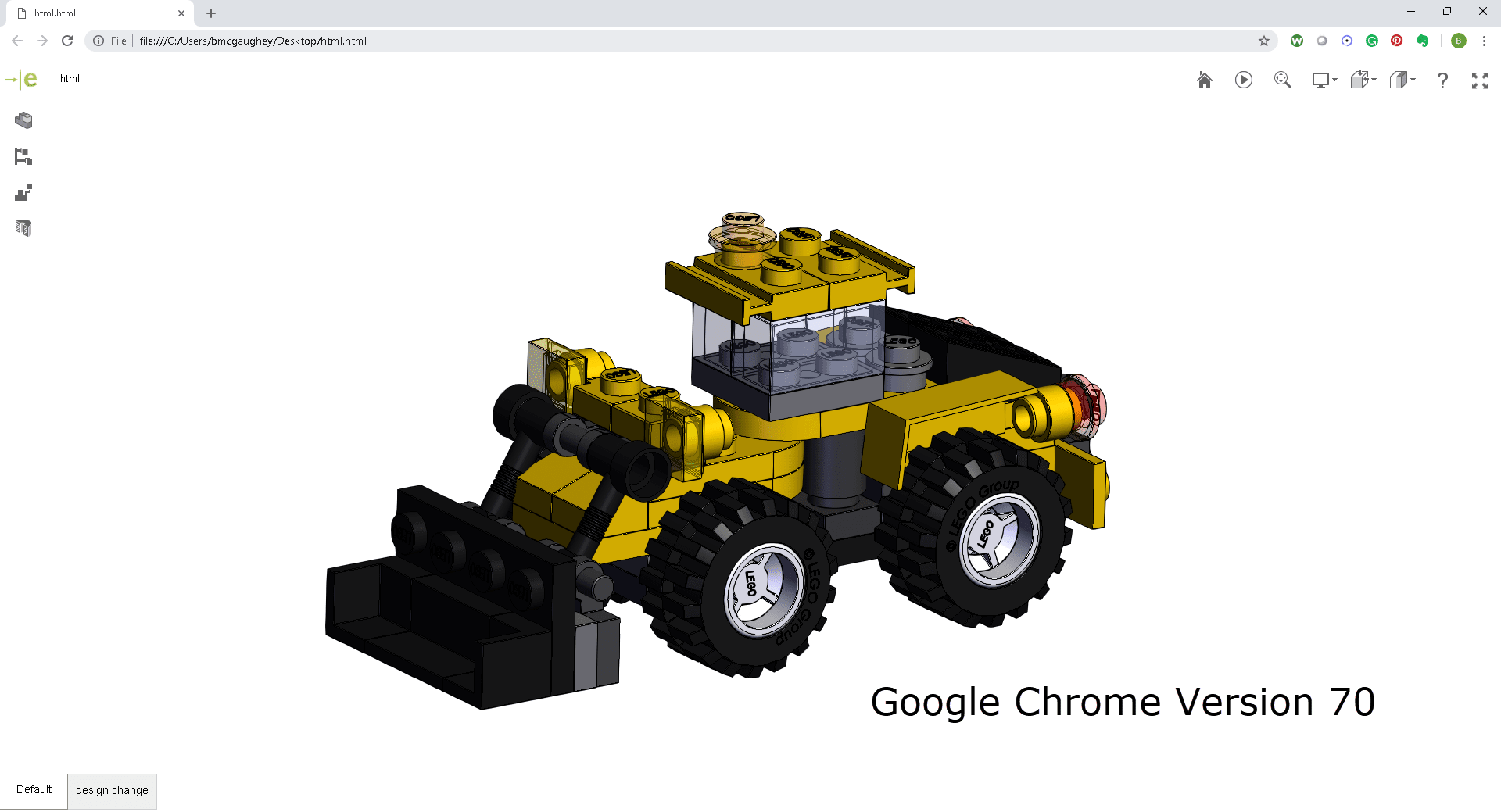 My old reliable browser of choice. It performed without issue. The way chrome handled the anti-alias was not 100% to my liking 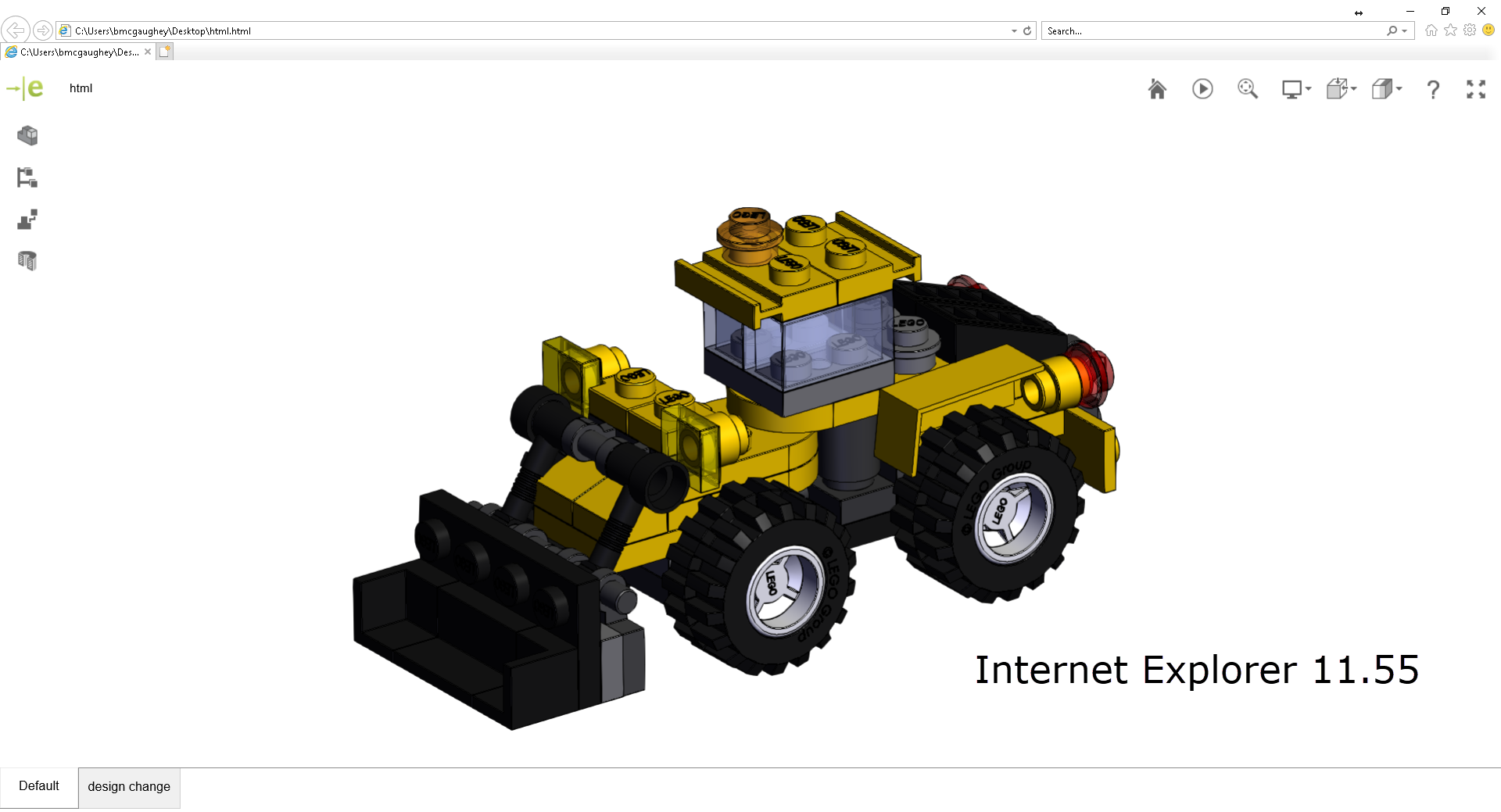 This browser, I’m surprised to say it, was the best looking and smoothest for pan rotate and zoom in my opinion. The anti-aliasing was handled very well. 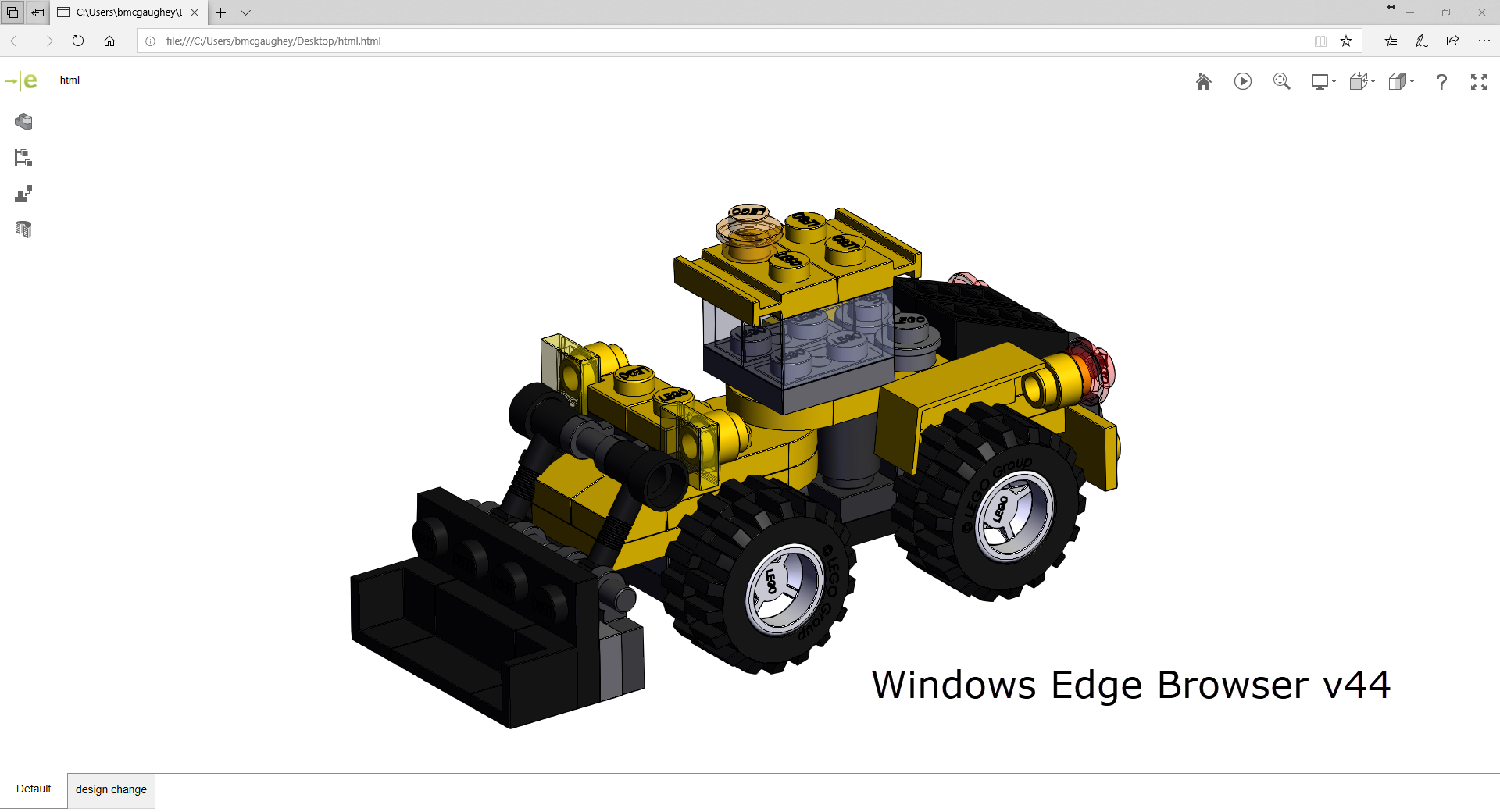 Zero complaints out of Edge Browser, this was the one that I was expecting to be a problem if there was one. Smooth performance and the graphics looked just like its counterparts. 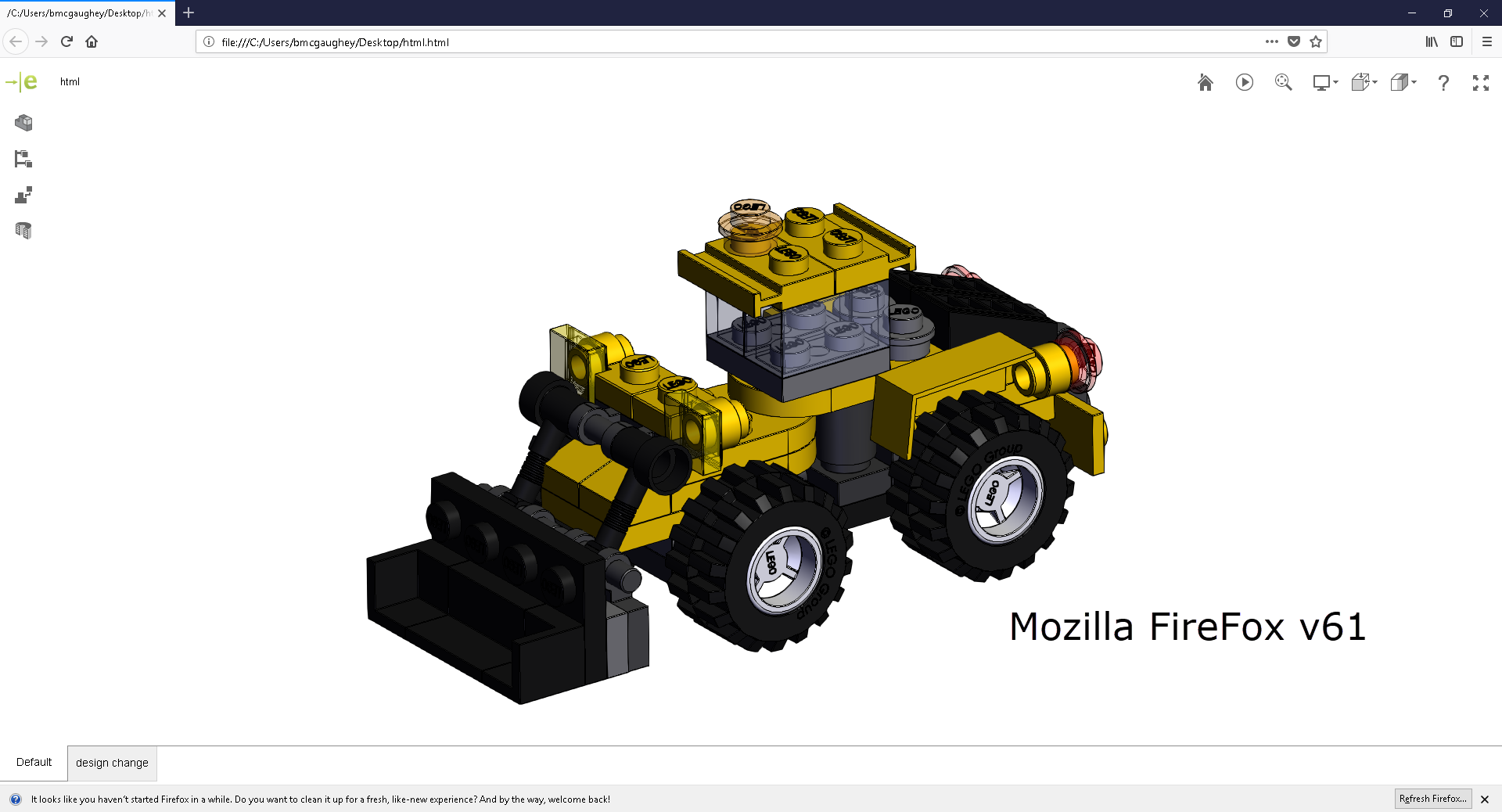 A favorite for web developer and the linux community, it had no issues either. 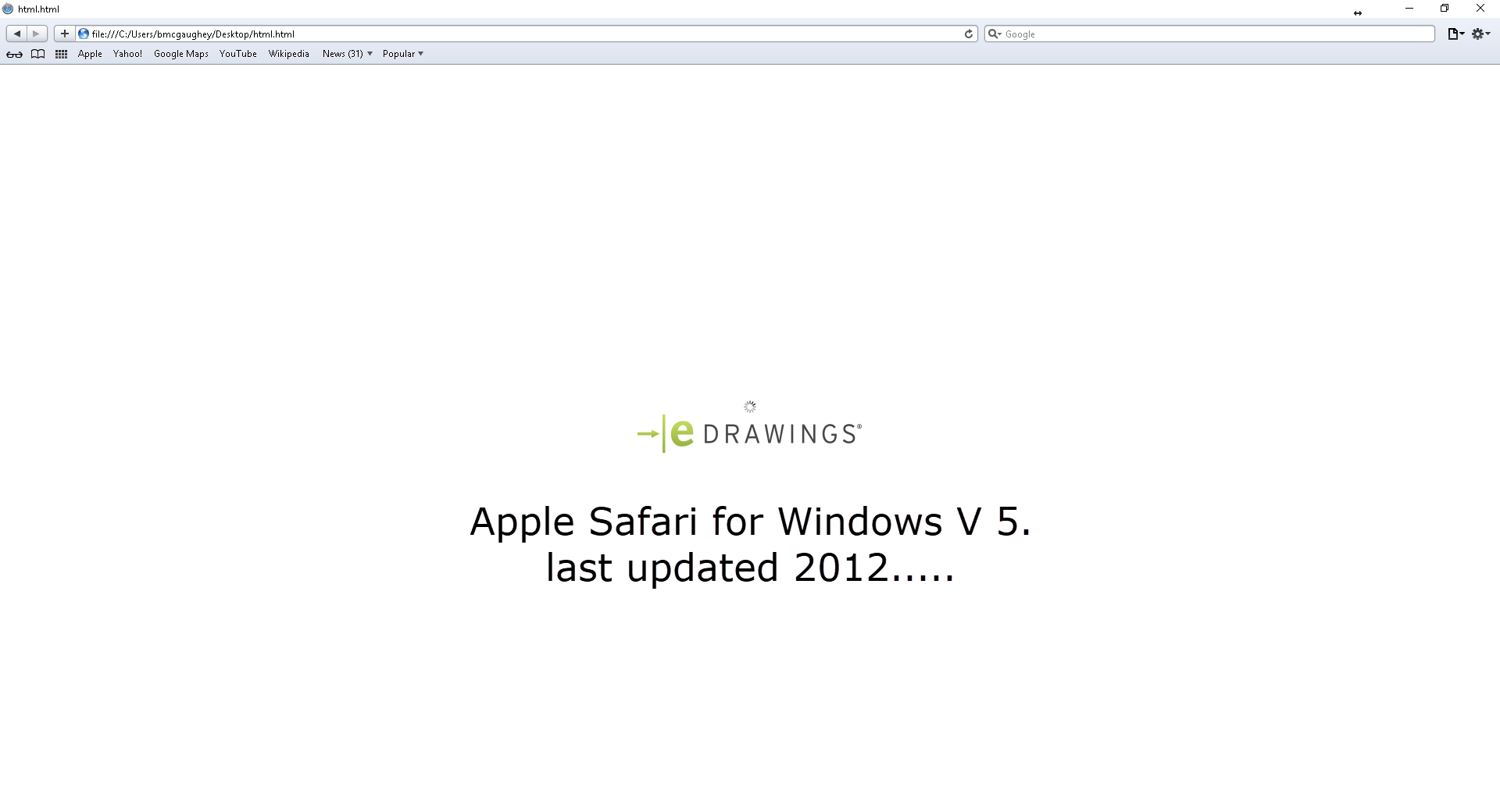 In Apple’s defense here this is an old version, as Apple does not develop Safari for Windows anymore. Either I would have expected it to work, but sadly it was stuck at a loading page. As I’m writing this article the load screen has been up for 15 minutes with no signs of even loading the UI, much less the model. 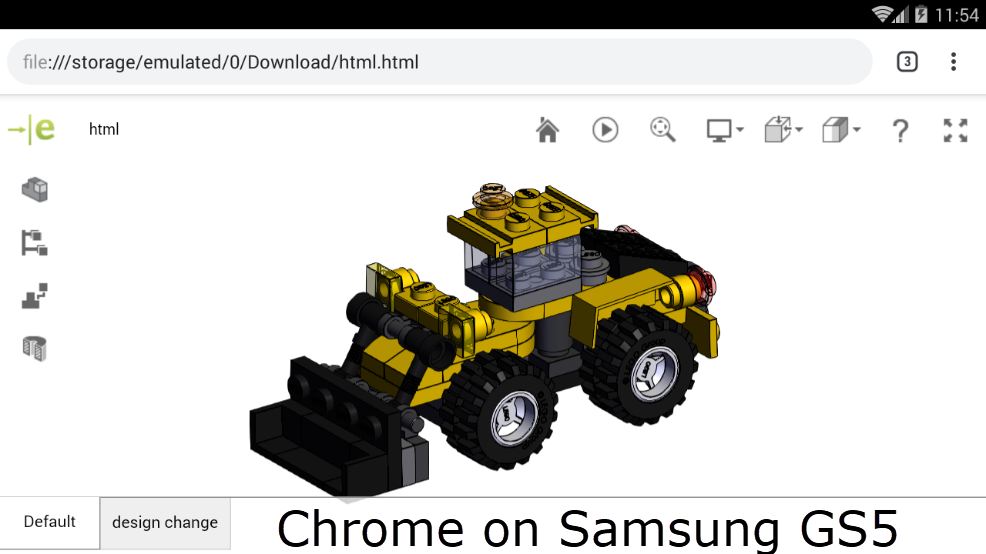 Now this is where I was really impressed, a fully loaded 9mb Edrawing file loaded on my beat to H. E. double hockey sticks phone and pan, rotate and zoom. Even though not as fast as a pc was very usable. This will do, it will do endead. 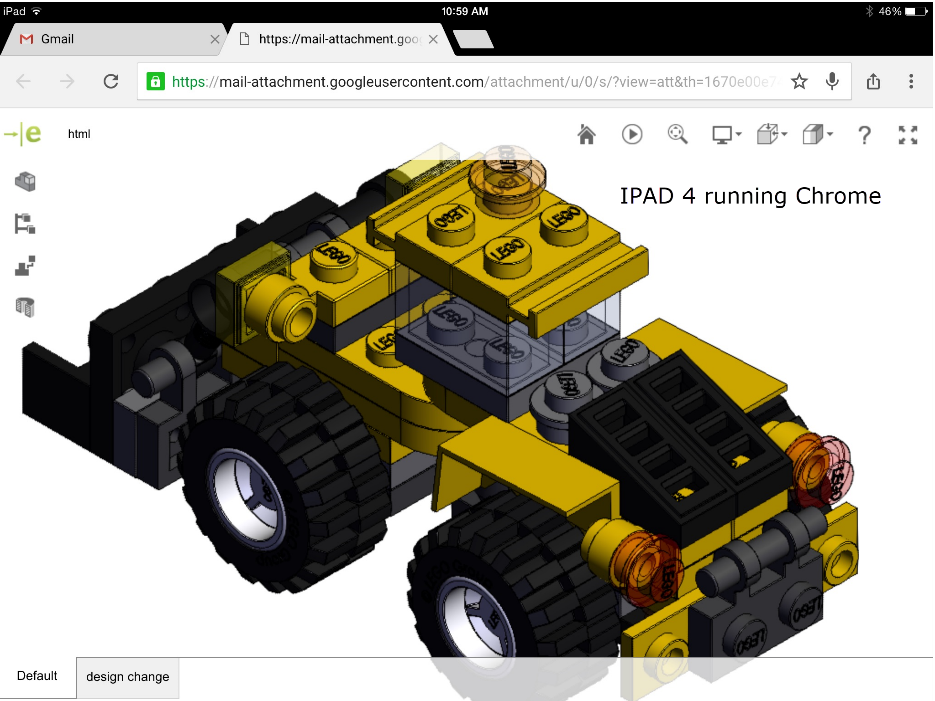 Ok this iPad is long in the teeth with a release date of Nov, 2012, but it loaded, and was able to pan, rotate and zoom with a good amount of lag with the frame per second. I’d estimate about 10 fps where the Samsung was getting about 21 fps. 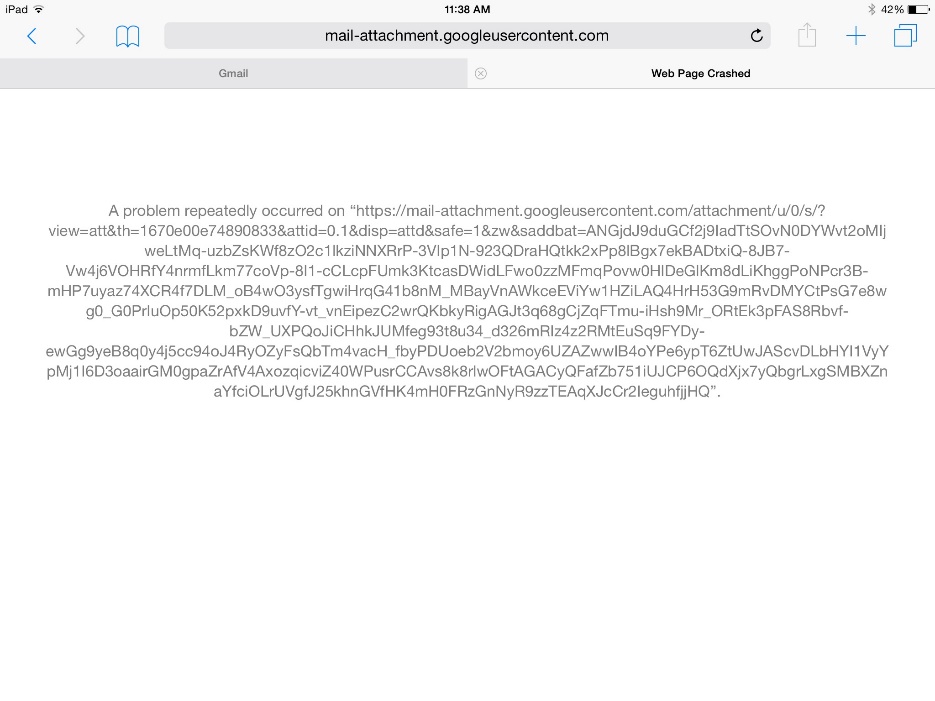 Yes sir, Safari clocked in with a big old goose egg on these tests. So if you are running an IOS device I would probably look for an alternative to Safari like Google Chrome or Mozilla Firefox.

Overall, I was very happy with the results of these tests. I hope you found them helpful as well. SOLIDWORKS did something good here, I hope they keep it rolling with maybe SOLIDWORKS Composer and its HTML use.

Have a great day,