3DVision Technologies customer SelectTech GeoSpatial is doing some AMAZING things that we just had to share with you.

The UAS was designed and built with SolidWorks and a Dimension 1200 3D printer. This is the first non-government built aircraft of its kind. 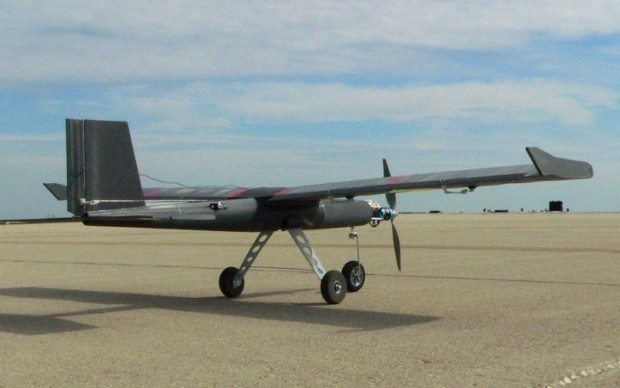