Think Outside the Box with SOLIDWORKS Sheet Metal

Well you can’t use that tool for that.

One of the first days of college, our professor held up a screw driver.

He asked, “What is this, and what it was used for?”

Of course we all said that it was a screw driver and it was used for screws, to drive them or to take them out. He kept the picture up and just stood there.

We sat there for a few seconds and then someone spoke up and said, a can opener, a pry bar, and then the ideas started to flow. We all started to throw out the things we have used a screw driver for. The final response was a weapon. My fellow students fell silent on that revelation.

All of this being said, just because it says sheet metal does not mean you can’t use it for cardboard, or use weldment for woodworking, which is what I do.

So go ahead and design those products. Use SOLIDWORKS sheet metal to draw the container around the product. Use top down assembly design while you are at it. That way if the overall shape changes so will the packaging. And since it is in sheet metal you will be able to flatten it out and send it to the graphics department in DXF format so that they will be able to apply the graphics. Or for that fact use PhotoView 360 or SOLIDWORKS Visualize to render it up with those graphics right on it.

One of my previous jobs had me asking a colleague about that CAD package’s weldment functionality and adapting it to my woodworking hobby. His response was, “That is not the right way to do that. Weldment is for metal not wood.”, Engineers, so literal. Think outside of the box.

When the wife says I wish I had a new deck go ahead and design it up in SOLIDWORKS. Here is some of the examples of the project that I have done in SOLIDWORKS using the weldment environment. 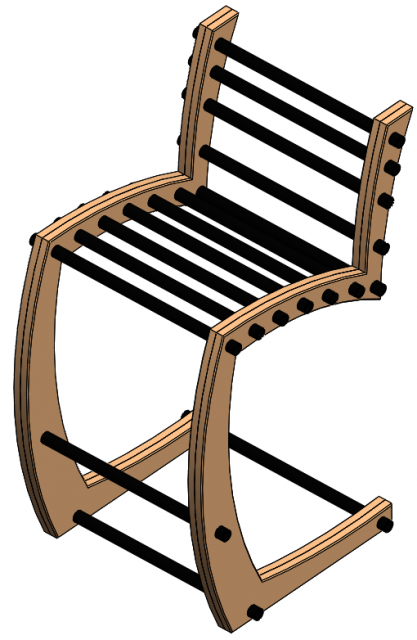 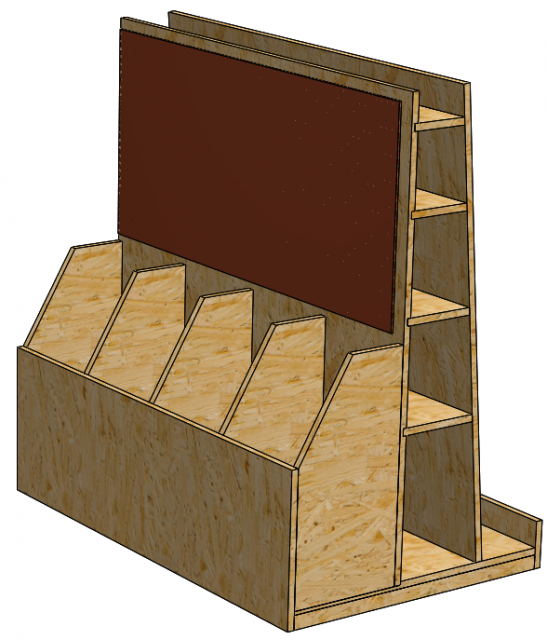 I get my cut lists. Complex angles are easy. Not to mention that I can show the wife what my design looks like before I start to cut wood. I can show her a couple of design iterations and usually take the design up a couple of notches. I can also see any issues that may arise before I cut the first piece of material. Sometimes a simple redesign will save me hours, and less frustration, in the shop.

Sometimes a simple redesign will save me hours, and less frustration, in the shop.

So don’t be afraid to try something new and just because it says one thing does not mean it can’t be use for something else. Let your imagination flow. 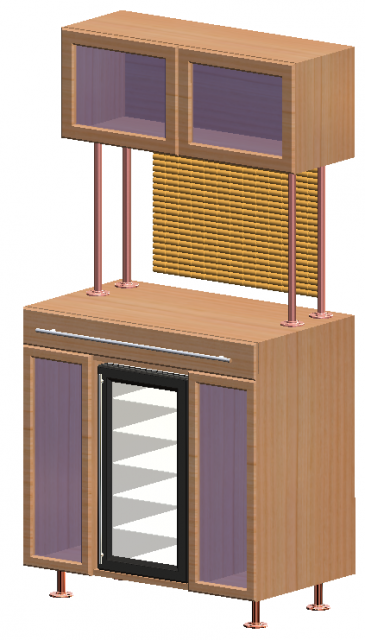 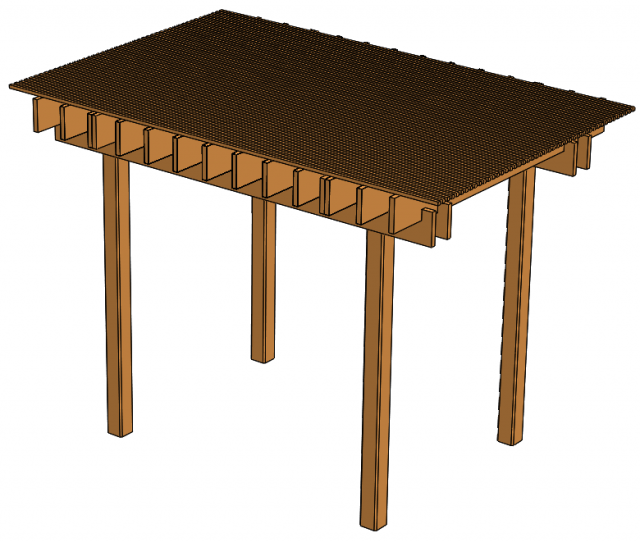