Transitioning from Workgroup to PDM

A good portion of my work life is spent teaching new users how to use SOLIDWORKS PDM. Old users, young users, users from other CAD PDM systems, users who have never even used a PDM system… Do you know who are the hardest to teach? Users from SOLIDWORKS Workgroup.

Overall, former Workgroup users are a smart bunch, heck many of them have taken a simple program like Workgroup and somehow managed to make it do all kinds of things it was never designed to do. However the terms are different and many cases the logic is very different, yet in many places SOLIDWORKS made the interfaces look very similar -so when a former Workgroup user first sees PDM he thinks he knows how to use PDM, when in fact he does not. The first thing I say to former Workgroup users: “Forget what you think you already know about PDM, we are going to start from scratch!”

Next I draw this table on the white board:

I know that not all of these terms between the two systems are exactly equivalent but I have to ask for a little bit of “educational license”.

The next biggest hurdle Workgroup users have trouble with…how to open a file from the vault. Workgroup users are used to opening files from the SOLIDWORKS task pane. Panic sets in when they open their task pane within PDM and the files are not in a list! Then an image of me appears floating over their shoulder reminding them of the tip I gave them during class: 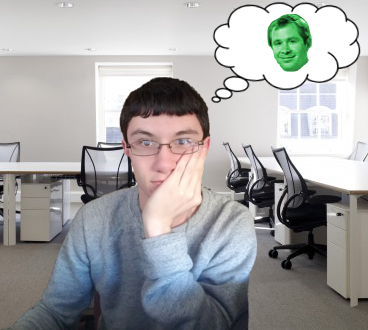 “When stuck you might get, try to remember how you did things before you had Workgroup, there the answer find you will!” They then go to the menu, choose file, open and the old ways of doing things come flowing back like a river of happiness.