What's Your Favorite Update In SOLIDWORKS 2015?

Each October, SOLIDWORKS  releases a major upgrade to their software. In these upgrades are hundreds of improvements, many gathered from user feedback. Of all the improvements each year, I am always surprised at how some seemingly small upgrade garners so many ‘hurrahs’ at our rollout events.

For instance, last year (2014), the ‘Displaying Annotation Notes in Uppercase’ option in drawings, with the ability to force ALL CAPITAL LETTERS to be displayed for note text and custom property values was a big winner.

It turns out that I can put myself in the mix. In SOLIDWORKS 2015, one of my favorite updates has been ‘Open Model in Position’. This is great because when you are in an assembly and want to open a part in it’s own window, it will be opened in the new window with the same view position and orientation as it had in the assembly window. No more reorienting the model back to where it was in the assembly! 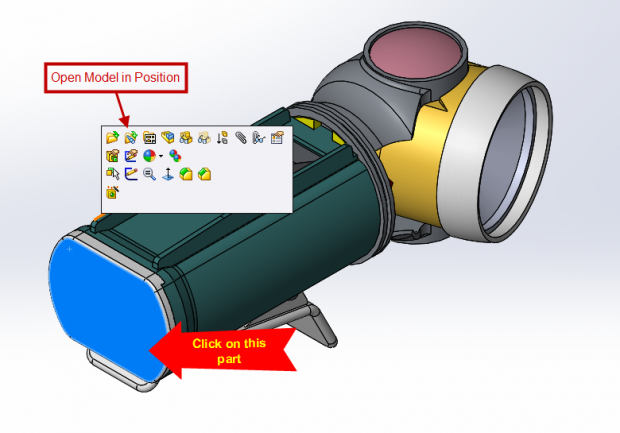 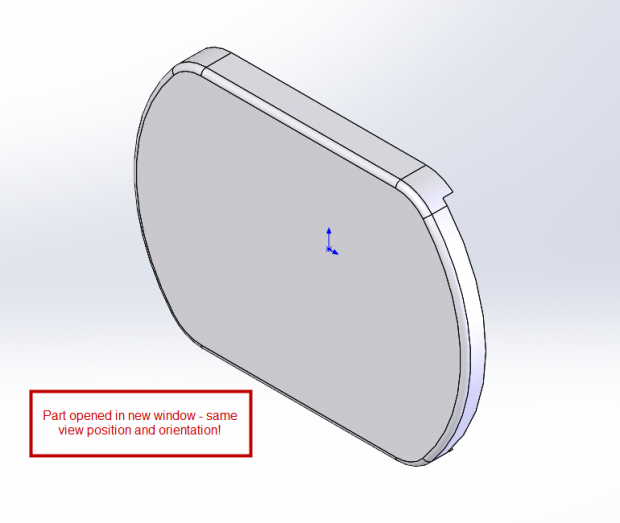 What about you? Let’s hear which SOLIDWORKS 2015 update is your favorite.